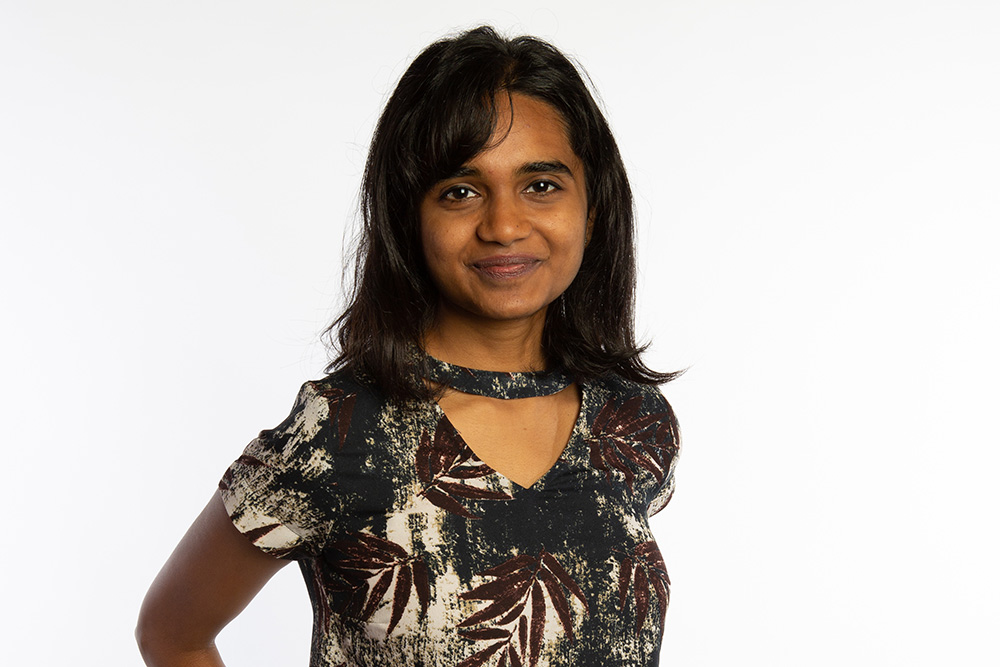 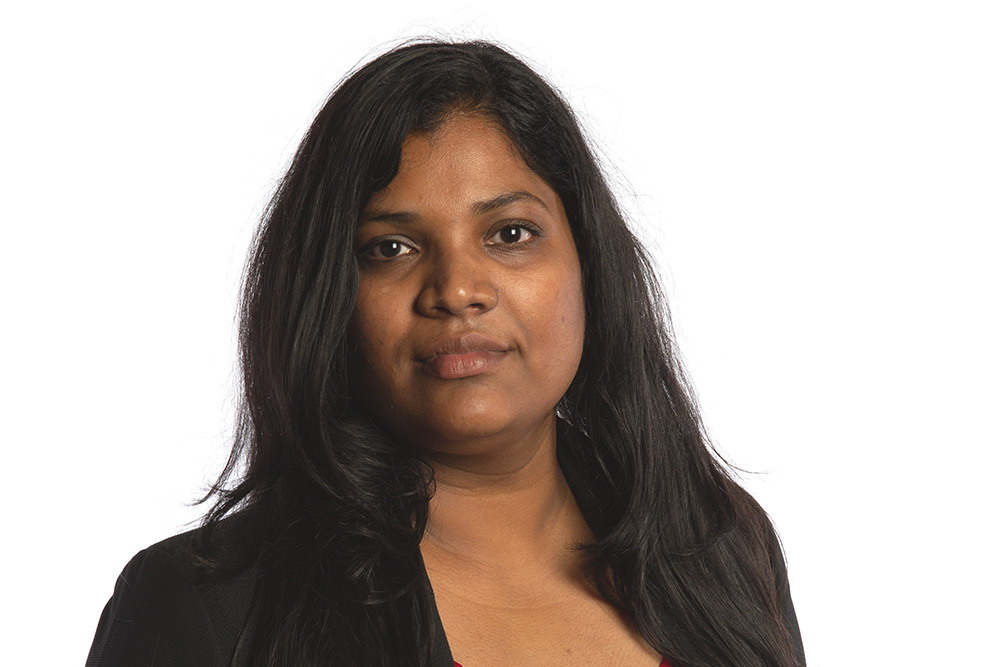 ‘Flexibility, resources, and guidance from supervisors are the best things about UC…’