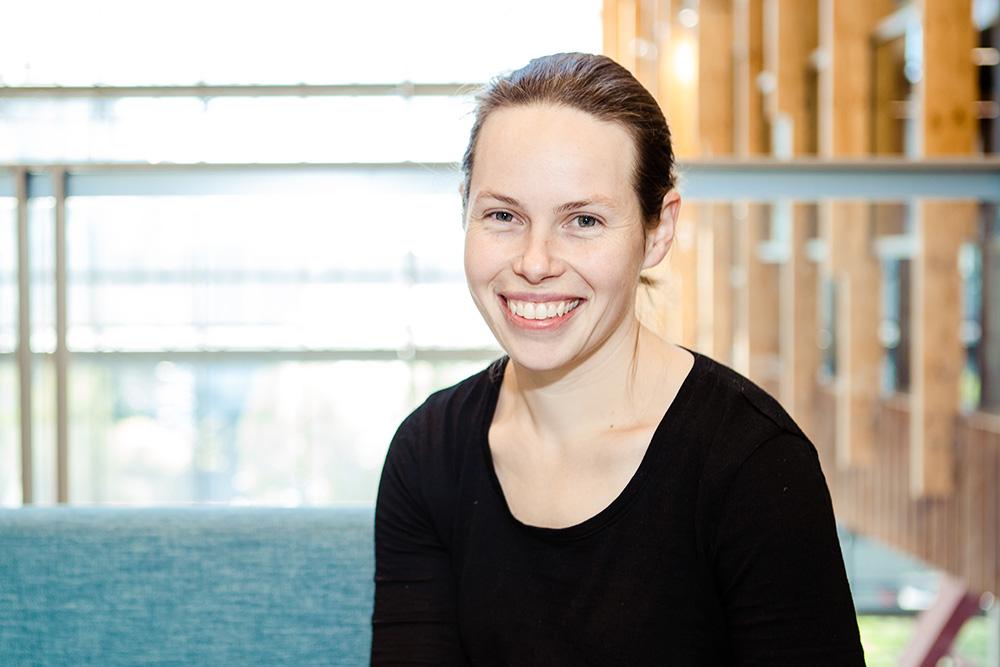 'One of the great things about my job is that every day is different...' 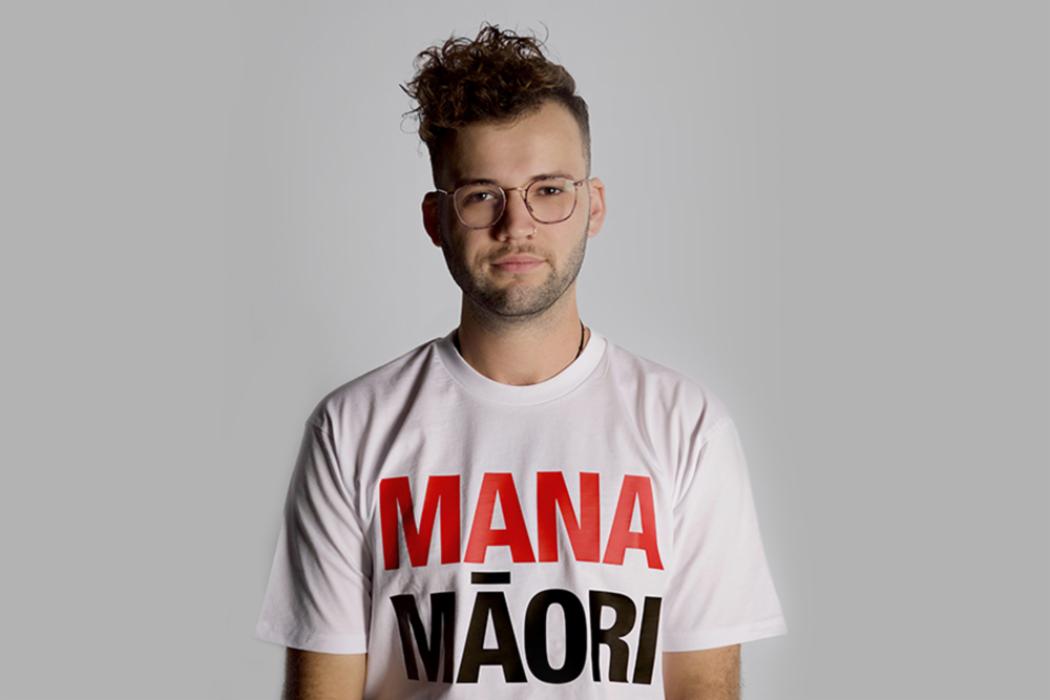 'The work I do is opening doors through deepening whanaungatanga with people who are doing amazing things...'