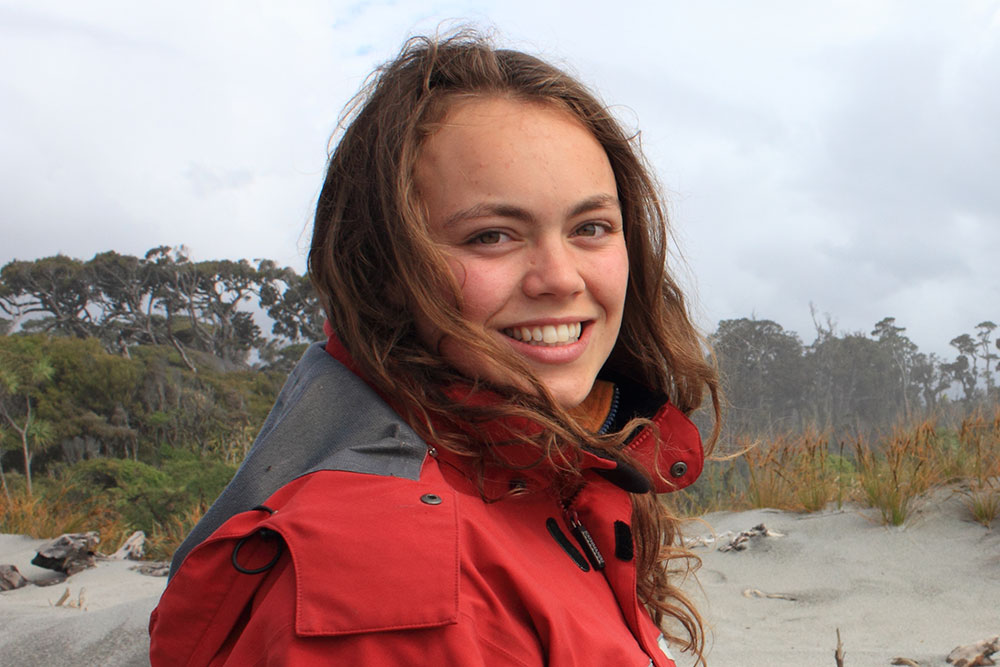 'There’s a lot of exciting and innovative research that’s being carried out all the time at UC...' 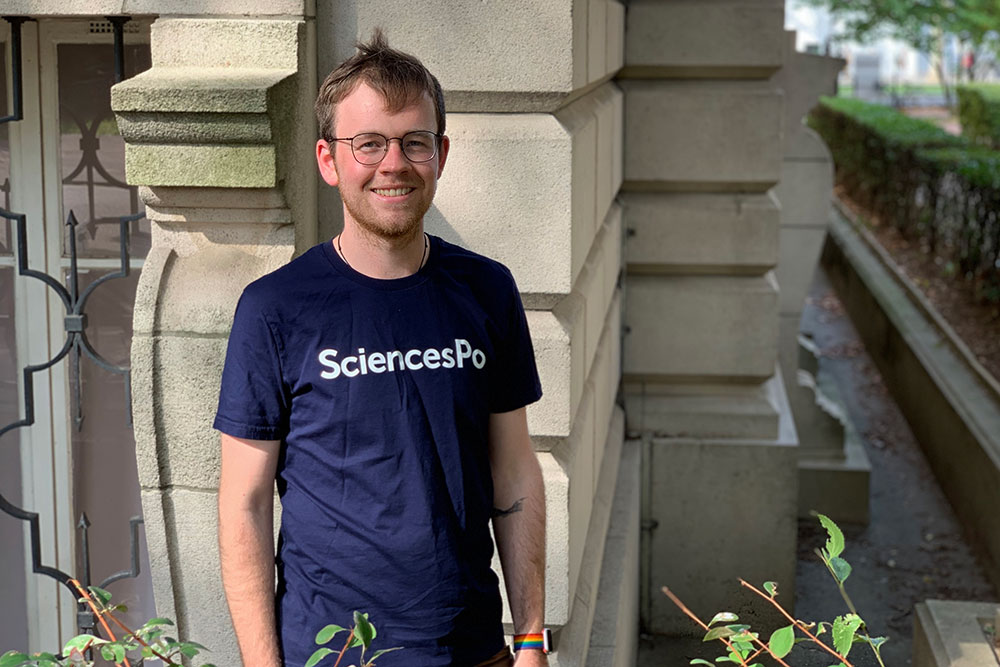