* Now offered as the Master of Business. 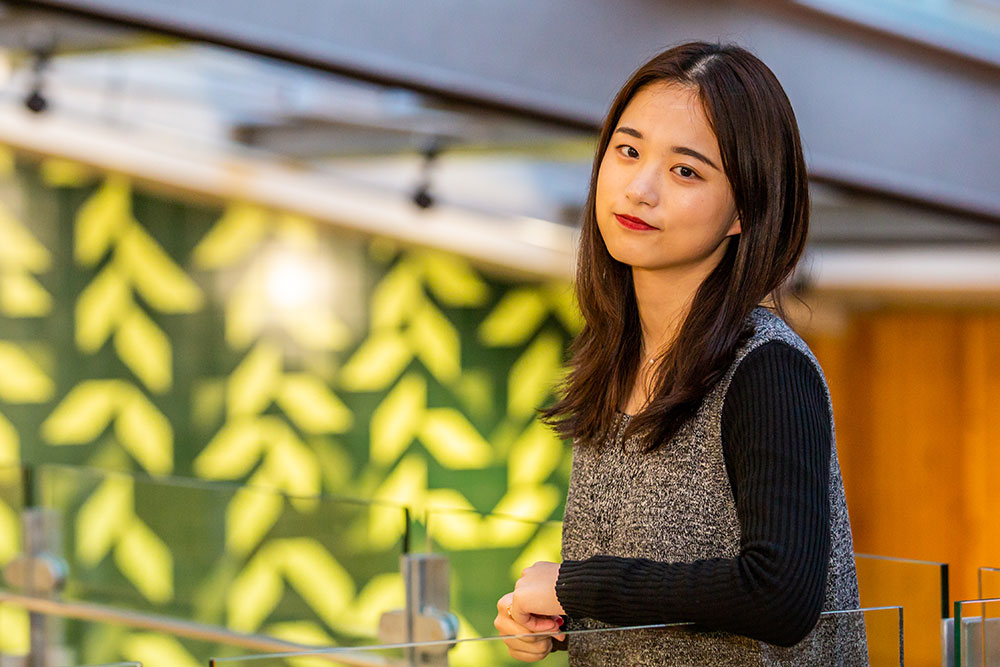 'I know that UC can help me have a good start to my early career here...' 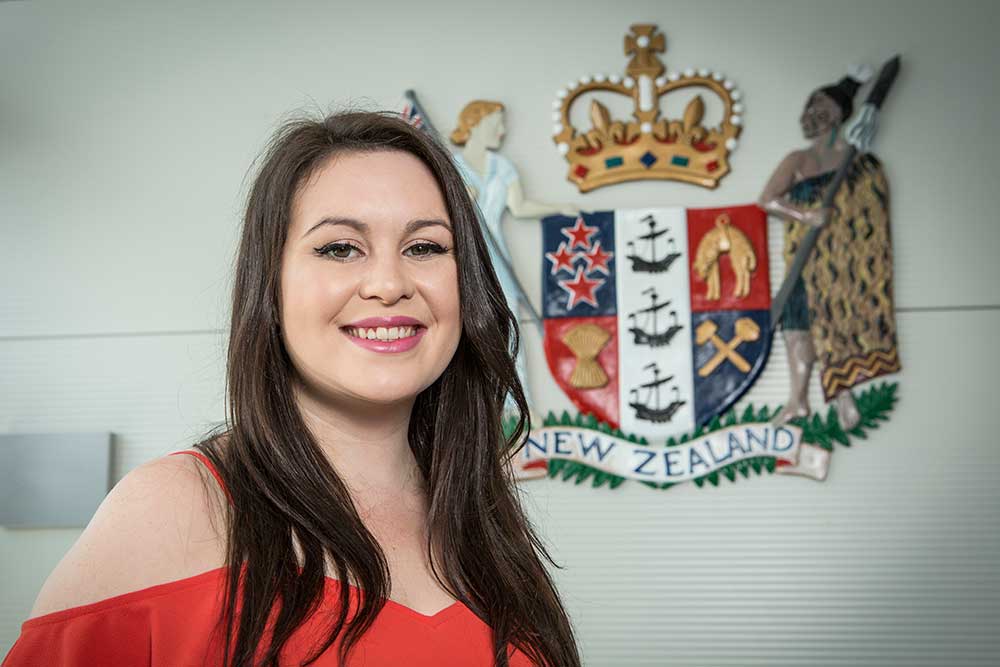 'I got real experience working alongside prosecutors and police...'