Bachelor of Science with Honours in Ecology

With a passion for sailing, tramping and being in the outdoors, it was an easy decision for Roland to study Biological Sciences at university.

‘New Zealand’s natural world fascinates me. Biology really interested me at school and I wanted to turn that interest into a career,’ he says. ‘I enjoy how relevant it all seems – it’s easy to relate the course content to what I see around me, both around uni and when I go tramping. The practical lab work’s great too.’

Receiving a UC Undergraduate Scholarship for his NCEA results, Roland was pleased with his initial decision to go to UC because of its ‘good reputation for science and lots of opportunities to do interesting and different things’.

‘The great thing about Ecology is that there’s lots of opportunity for fieldwork. At the end of second year, I got to spend the summer working as a research assistant for the Canterbury Waterway Rehabilitation Experiment (CAREX), a multi-year project being run by UC to work with farmers and other stakeholders to develop a toolbox of solutions for restoring agricultural streams.

‘It was really cool to see science in action working with local communities to address current environmental issues,’ he says.

In his first years, Roland decided to live on campus in UC’s Arcady Hall to ‘get out there’ and meet other students.

‘I wanted to live closer to uni and make the most of uni life, but I wasn’t quite ready to make the big jump to flatting. Arcady appealed to me because it’s a slightly smaller hall and the balance between study and the social side of things seemed a bit better fit for me than the other halls.

‘It’s your opportunity to just go for it and meet new people, get involved, try new things and get stuck into your passion. Try and talk to someone who’s living or has lived in the halls to get an idea of the different cultures of each hall, but make it work for you, rather than just going with what they say.’

Staying in a hall was a great way to introduce Roland to the student community. Towards the end of his undergrad studies, Roland was on the exec for Student Volunteer Army as one of three Platoon Leaders, organising weekly volunteer events for the club.

‘I really enjoyed running these smaller events, especially two planting days in Kaiapoi and Travis Wetland, as they really let you really connect with the community and work alongside members of the local community as well really giving volunteers the feeling that what they were doing was making a worthwhile contribution.’

Currently a Treasurer for BioSoc, Roland is involved with organising all of their events, including tutorials, competitions, and combined events with other clubs such as the Sciences Ball. His favourite event so far is the start of year Welcome BBQ for new members.

‘We had a whole range of people from first years to postgrads and staff attend and so managed to really start connecting some of the diverse groups within biology.’

Due to how involved and details-oriented these roles are, Roland has found the two clubs have also benefitted his studies.

‘Being involved with both the SVA and BioSoc execs has really helped my study and my university experience! Both from gaining direct skills working with others and organising and running events, but also more widely from being more involved in the UC community, meeting new people and giving me a focus outside of my studies. Being involved in the SVA has really shown me the scale of what you can achieve if you have a clear goal, like-minded people and some motivation to get out there and make it happen.’

Roland is now completing honours study, and has taken a number of trips around the South Island for course and fieldwork, including Arthur’s Pass, Cass, Kaikōura and the West Coast.

With a UC Summer Research Scholarship, Roland spent one summer carrying out an experimental project in the Upper Waimakariri River, at UC’s Cass field station.

‘While this hasn’t been without it’s challenges (including half of my experiment being taken out by a major flood in the middle of January), it’s been rewarding to be working in the Canterbury high country all summer and carry out the whole process of designing a project, working out how to carry it out in the field and then connecting what I found out in the field to theory through analysing the data collected.

‘The organisational skills I’ve gained from organising volunteering events with BioSoc have been really helpful for carrying out my fieldwork, to ensure that even when things didn’t quite go to plan, I’m able to adapt and still produce a good outcome at the end of the day. Alongside this, being comfortable producing and working to budgets as treasurer for BioSoc has been invaluable for carrying out my own research project.’

For his honours, Roland is conducting research within the Freshwater Ecology Research Group at UC.

‘I’m investigating the effects of disturbance history on the resistance of communities to future disturbance in freshwater ecosystems; in other words using aquatic insects to look at how historical conditions affect the ability of ecosystems to respond to new disturbances (such as flooding or droughts).’

The project has inspired Roland to continue his academic career, for more of an impact on the community.

‘Getting a taste of what’s involved in postgrad research has encouraged me to continue on to a PhD and shift my future direction towards working with stakeholders and communities, as it’s shown me how challenging it is to carry out effective research in a short time frame such as an honours project, and highlighted the need to connect research to interested groups,’ he says. 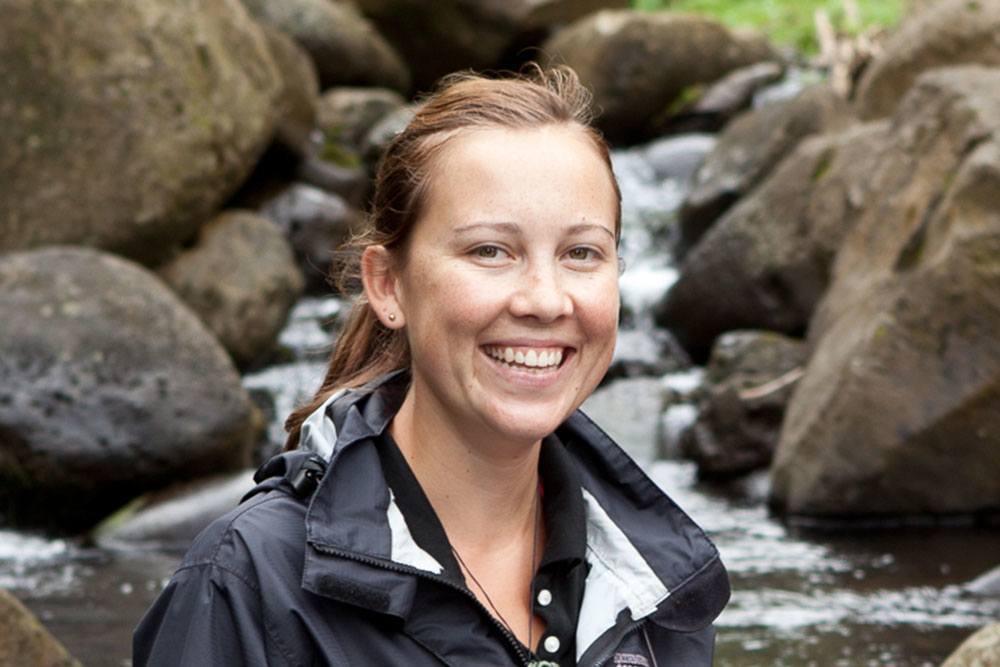 'I enjoy getting outside to learn and become familiar with the environment...' 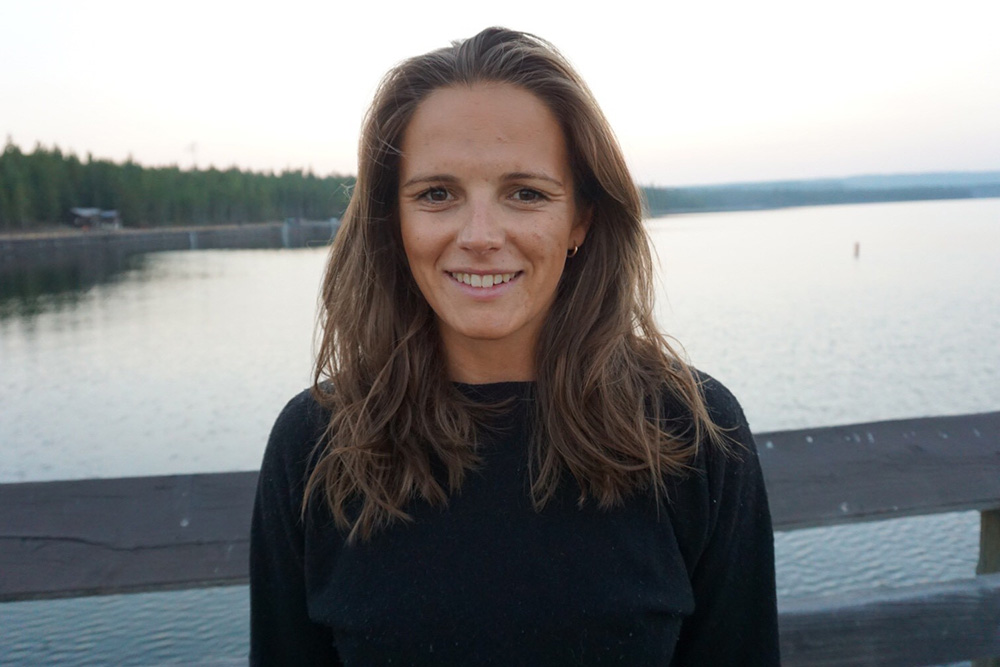 'I am able to marry my passion for genetics and interpersonal skills and make a career out of it....'