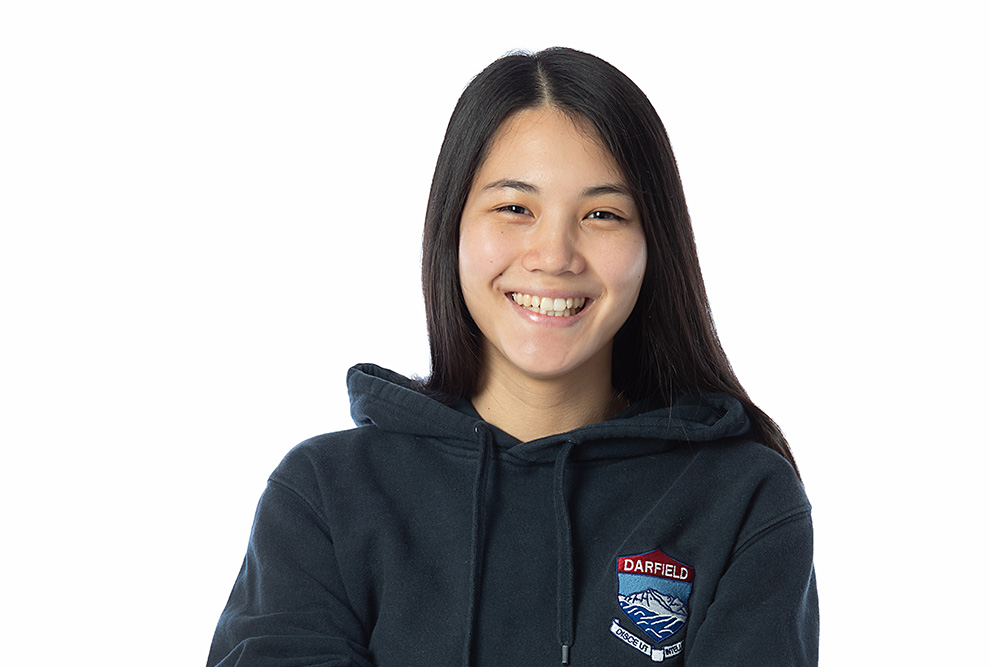 'I like how I can choose subjects that I want to study flexibly...' 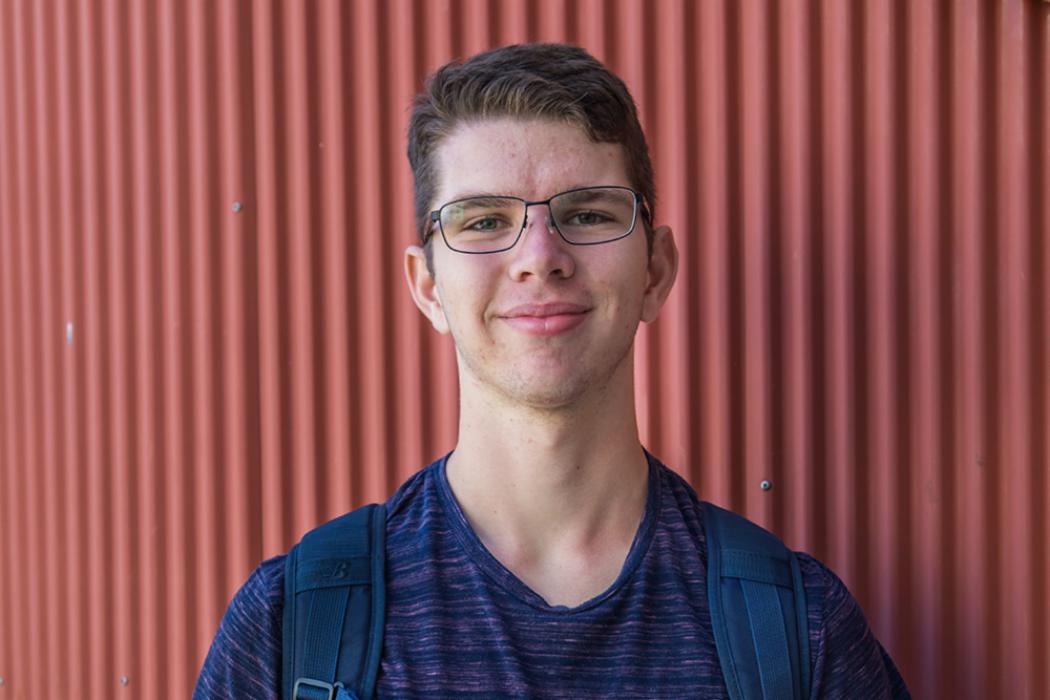 'The feeling that accompanies studying at a university is so incredible...'