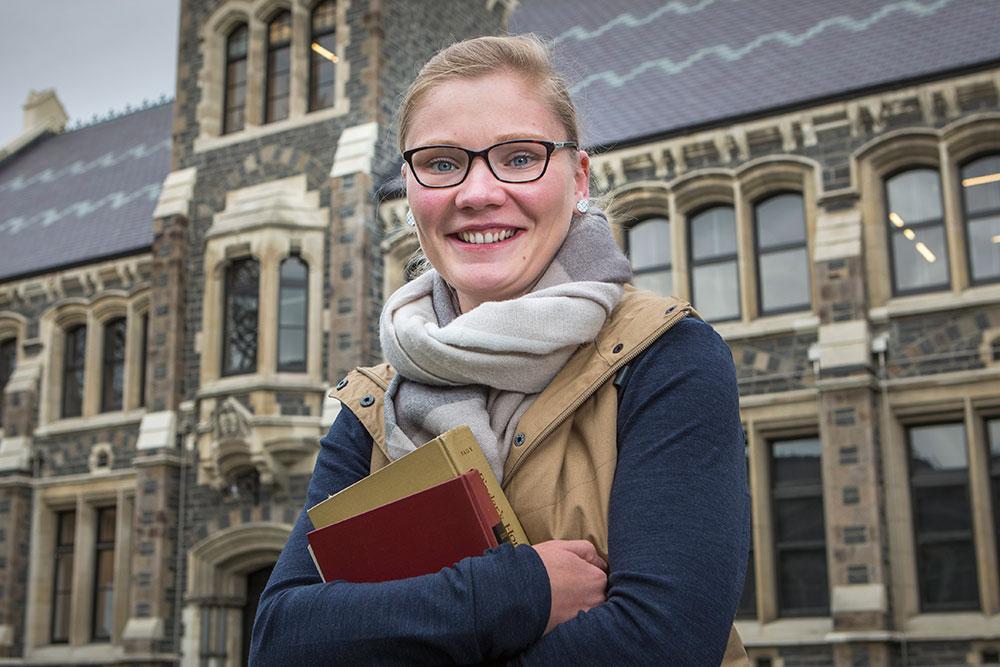 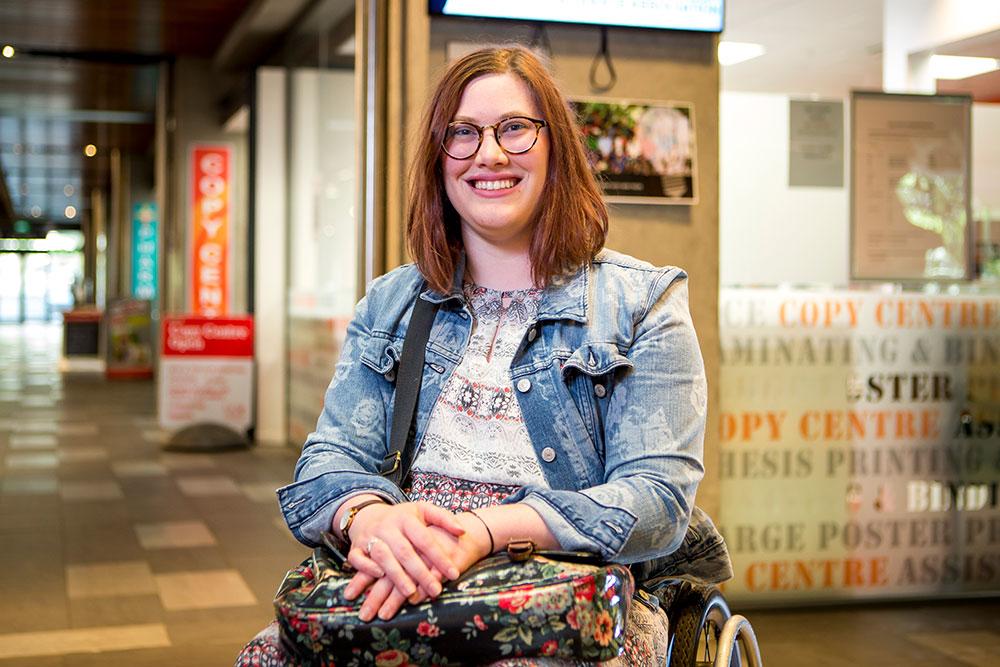 'An Arts degree opens the door to so many diverse opportunities...'