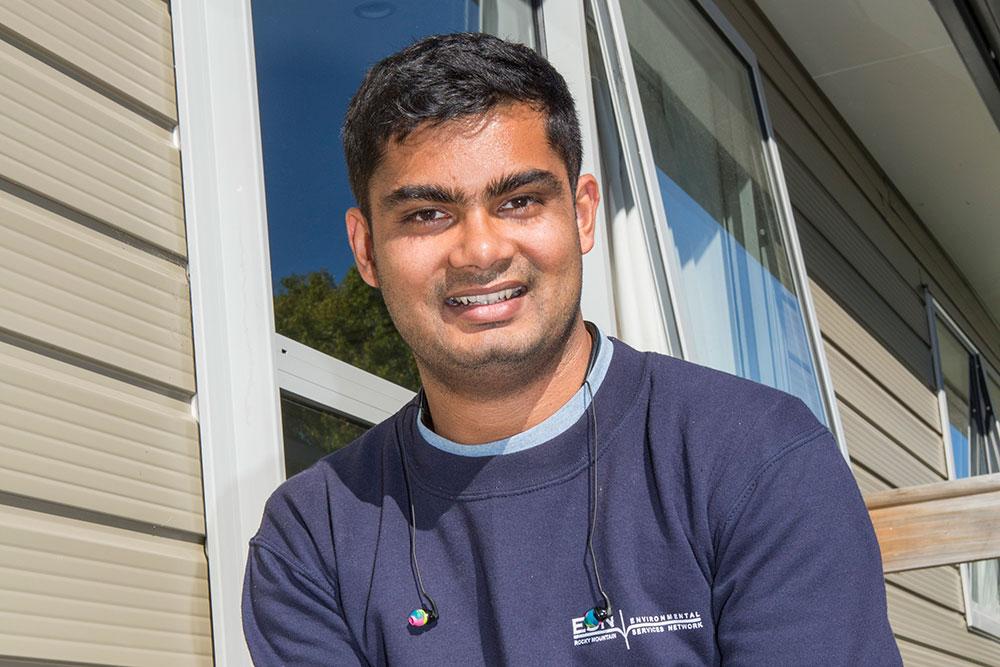 'I got to meet so many international students from different parts of the world...' 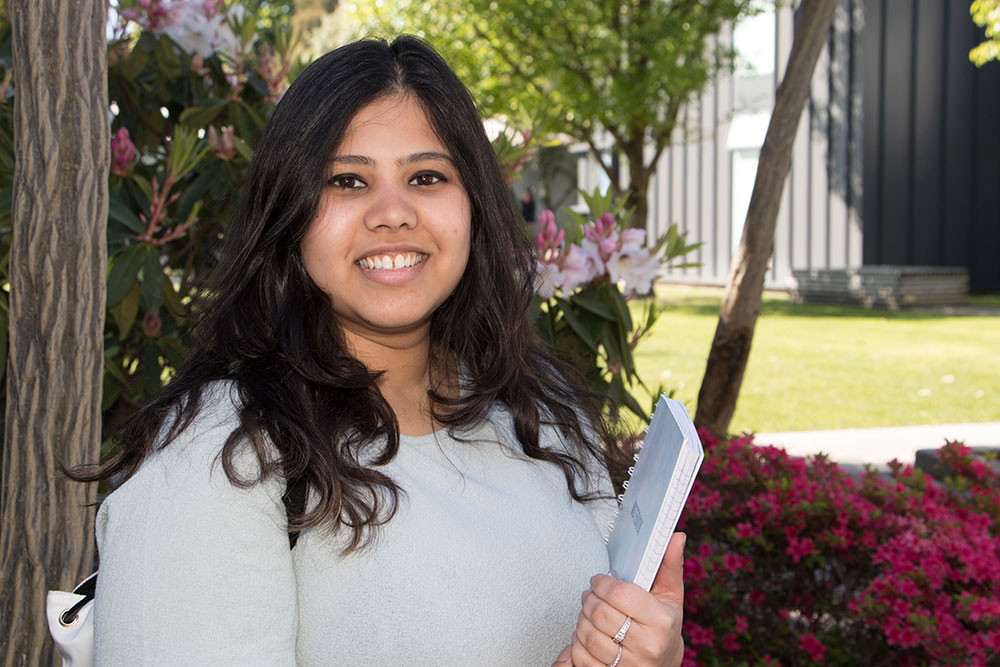 'UC accommodation is a home away from home...'