'I’ve been very fortunate to be lectured by some of NZ’s best legal academics...'

Bachelor of Science in Chemistry

In 2005, Graeme took his first step towards fulfilling a long-held dream of holding a Law degree.

Graeme first graduated from UC in 1976 with a Bachelor of Science and in the following year with a Graduate Diploma in Business Administration. He was then recruited to work in the Christchurch head office of Gough, Gough & Hamer Ltd – the New Zealand Caterpillar dealer.

In a career with the company spanning nearly 40 years, Graeme has held a variety of management positions in sales, parts, technical service, product support and human resources before taking up a quasi-legal role for the Gough Group in 2009. His role changed to General Counsel in November 2016 following his bar admission and issue of his practicing certificate.

The Group has 950 employees in NZ and Australia and Graeme is responsible for the Group’s insurance portfolio and for the provision of in-house support on all manner of legal issues. ‘These fall mainly within the areas of contract law, employment law and dispute resolution, but also traverse company law, commercial law, insurance law and intellectual property.’ It is no surprise that he structured his Law degree accordingly.

‘The company agreed to support me and I enrolled in LAWS 101 in 2005. After some brief new boy nerves, it was great to be back at UC where I’ve been very fortunate to be lectured by some of NZ’s best legal academics.’

Graeme found that his career prepared him well for returning to university as an adult student. ‘Although commercial practicalities are not always in alignment with the academic approach, I’m a facts-based, analytical sort of person and this seemed to fit in well with the approach needed in the study of the law.’

Graeme made a great start, winning the Brookers Prize for the top student in first year Law in 2005 and he maintained a very high standard of achievement throughout his degree. The impact of the global financial crisis precluded UC attendance in 2007 and 2008, but 2009 saw Graeme’s return and he completed his degree in November 2015 at a ‘relatively young’ 61. The dream was real!

Graeme encourages other adults to not ignore that initial thought of a return to university or to attend for the first time. ‘If nothing else, go along to an open day or just talk to the staff and find out if that thought is worth pursuing. You are never too old – in fact, it’s a great way to stay mentally youthful. I’ve met some wonderful people of all ages and made some lasting friendships.’

Graeme typically works a 50-hour week and also participates in a whole array of personal activities, including gym four days a week, acting in non-professional theatre (he is a Life Member of Riccarton Players), flying fixed wing aircraft with the Canterbury Aero Club (where he is also an Executive Member) and competing in RNZAC formation flying competitions. He is also an accredited mediator with the Resolution Institute.

In the second semester of 2016, Graeme returned to the Law School as a tutor in Public Law and followed that with Torts tutoring in 2017.

‘Tutoring, that’s right. After spending so much time at UC’s Law School and making friendships with a number of the faculty members, I wanted to stay in touch and to give something back. I’d also like the opportunity to talk to students about the law from my perspective in a large business. I have lots of stories to share! It’s been an amazing journey and I’m keen to keep it going for a few years yet.’ 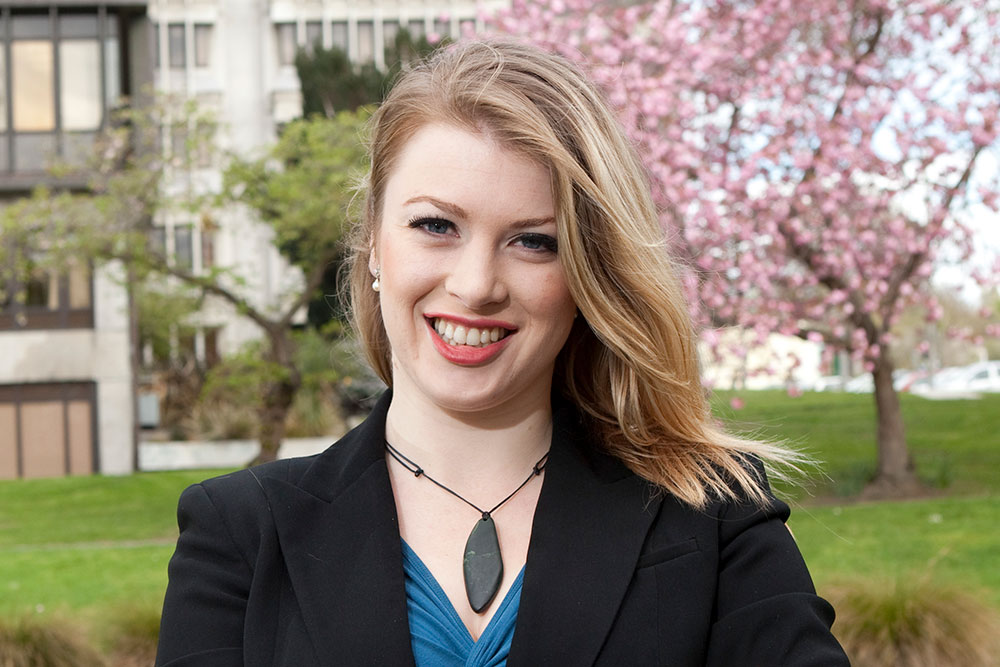 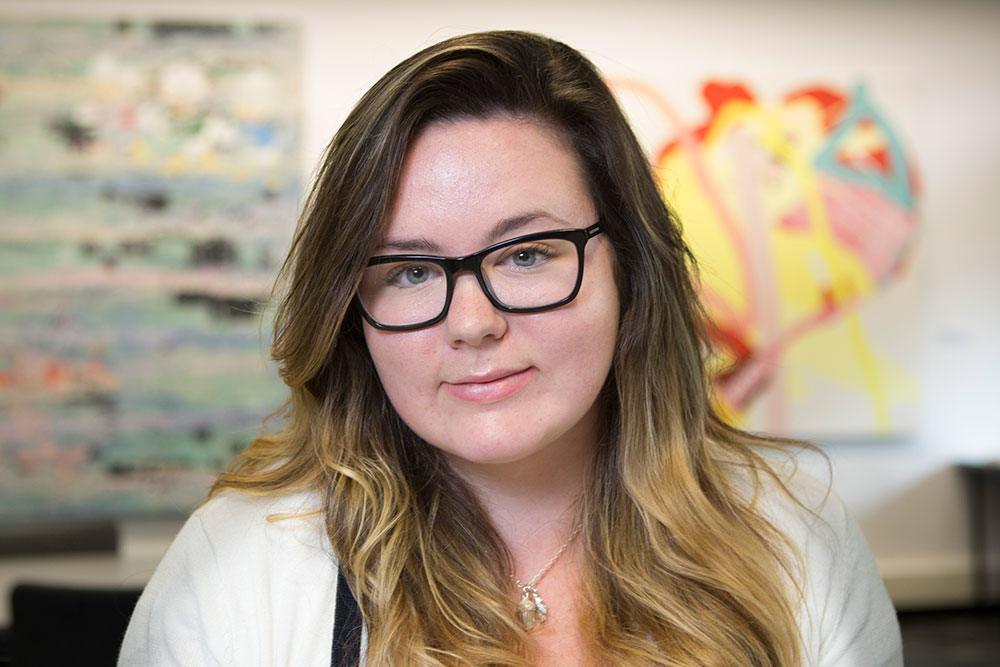 'The multidisciplinary papers from the BCJ keep that degree varied and interesting...'