'I love empowering others and having the opportunity to learn from others...'

‘It is endlessly fascinating; learning about social systems and how to critically engage with human systems perpetuating inequality and inequity has been hugely rewarding,’ Dallace says about her Social Work studies.

It was some time into her career that Dallace discovered social work and how much she wanted to devote herself to helping disadvantaged communities.

Following life as a newspaper copywriter, caterer, and stay-at-home mum, Dallace went onto becoming a teacher aide at her children’s’ school in Marlborough, and found an outlet for her creative arts and volunteering passions.

After a move to Christchurch so her daughters could attend UC, Dallace worked for a special high-needs school for a number of years.

‘It was while I was at this school that I developed an understanding of the resourcing and systems which impacted young people, whānau, and caregivers. I became very invested in trying to empower better outcomes for young people and their support people, and found the relationships I formed here incredibly rewarding,’ she says.

Her enthusiasm led others to encourage her into becoming a social worker, and after her eldest daughter graduated, Dallace made the leap to begin her own UC journey.

‘It had always been a dream of mine to go to university,’ she says. ‘I went to a university open day unsure, and talked to a representative about my interests, and went home with Social Work brochures and information on enrolling, terrified and excited that I could actually be doing this!

‘I realised when I sat in my first social policy class that this was where I was meant to be, and my passion for social work was ignited and burns brightly today.’

Support from family and the programme gave her more confidence of her abilities over time. From her second year in the degree, Dallace became a Class Representative as another way to learn more about advocating for others.

‘My fellow students have been amazing; the cohort has changed as people have moved in and out of the course, but everyone I have had the privilege of studying with has been incredible,’ she says.

‘I am fundamentally the same person as when I started my degree, but my belief system and my ways of viewing the world have been changed. I am developing the ability to articulate disadvantage, in ways where I can identify and explain the effect of social structures and human systems on those experiencing entrenched, intergenerational, and adverse life conditions and experiences.

One of the most enjoyable parts of the degree programme is the ‘incredibly rewarding’ placements in the field to gain real-world experience, with some of Dallace’s including Oranga Tamariki and Marlborough Mental Health Service.

Dallace earned recognition for her amazing study results, including a membership to the Golden Key International Honours Society, a John Morrison Prize for Excellence in Social Work, and twice being invited into the Vice-Chancellor’s Excellence Award programme.

She looks forward to her career as a social worker to ‘walk alongside’ and support others in hardship.

‘Already I have been humbled and feel incredibly grateful to those who have allowed me to be a part of their journey,’ she says. ‘I love empowering others and having the opportunity to learn from others, especially clients who are the experts in their own lives and in the difficulties they are facing.’ 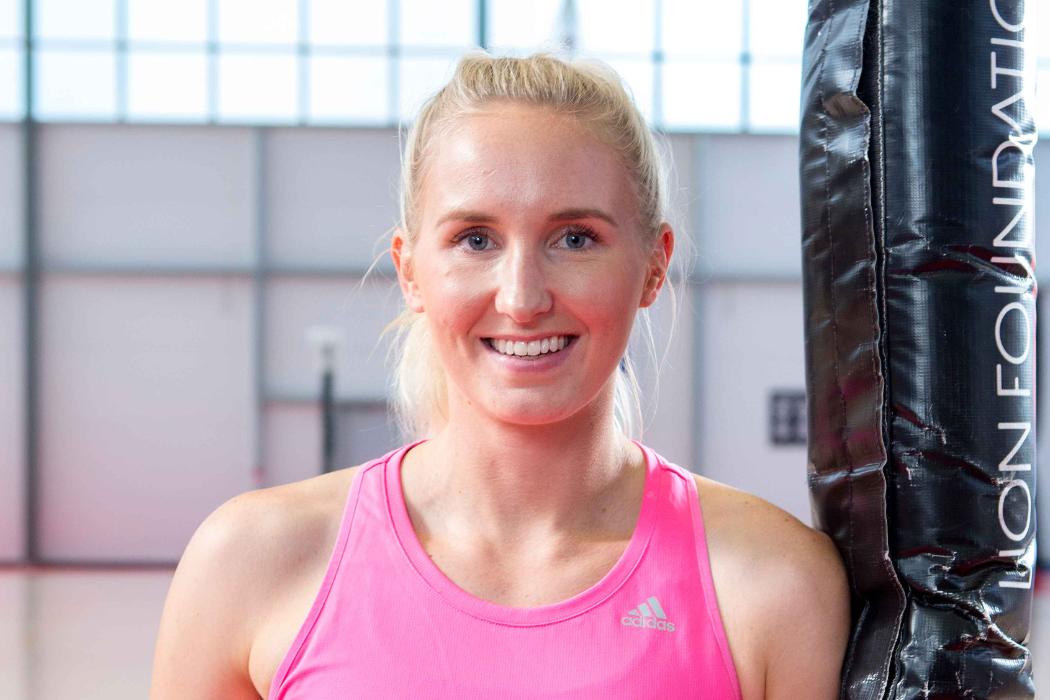 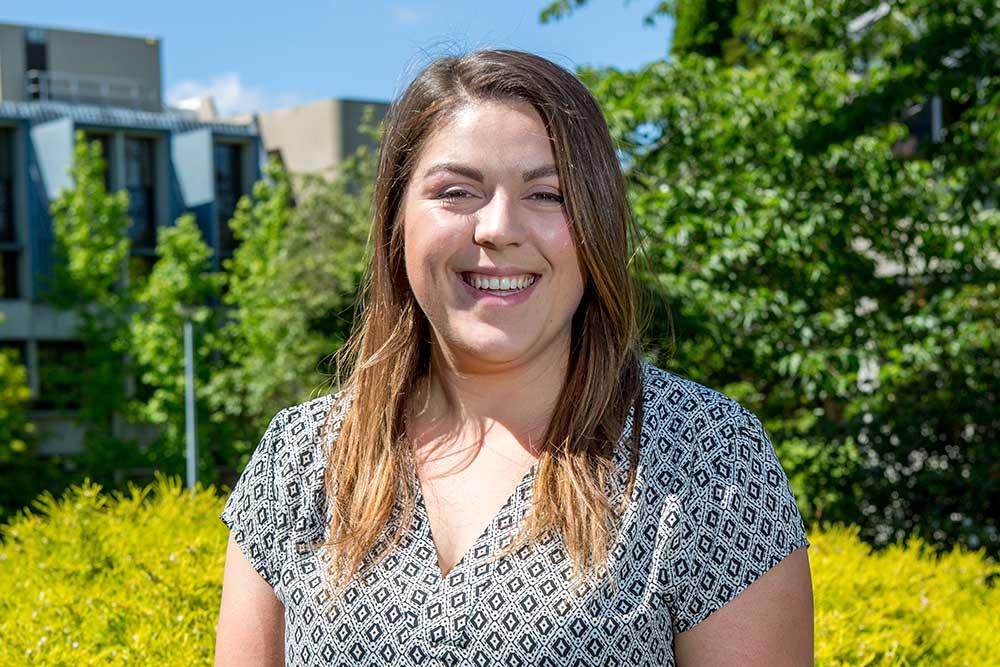 'The social work role to assist others is ever-changing...'