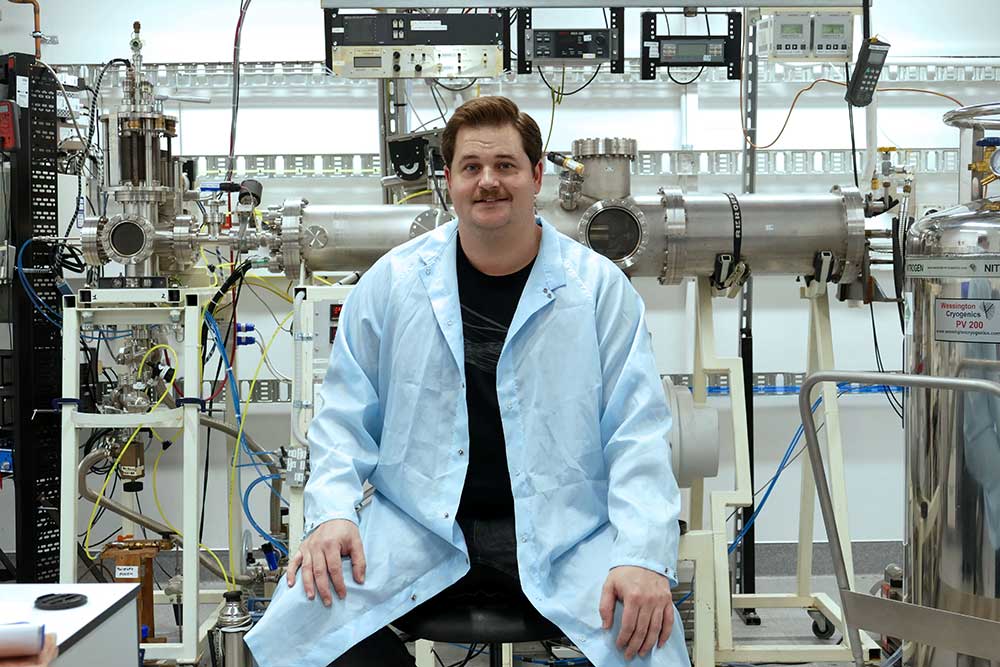 'It was a continuous transition from student to researcher...'