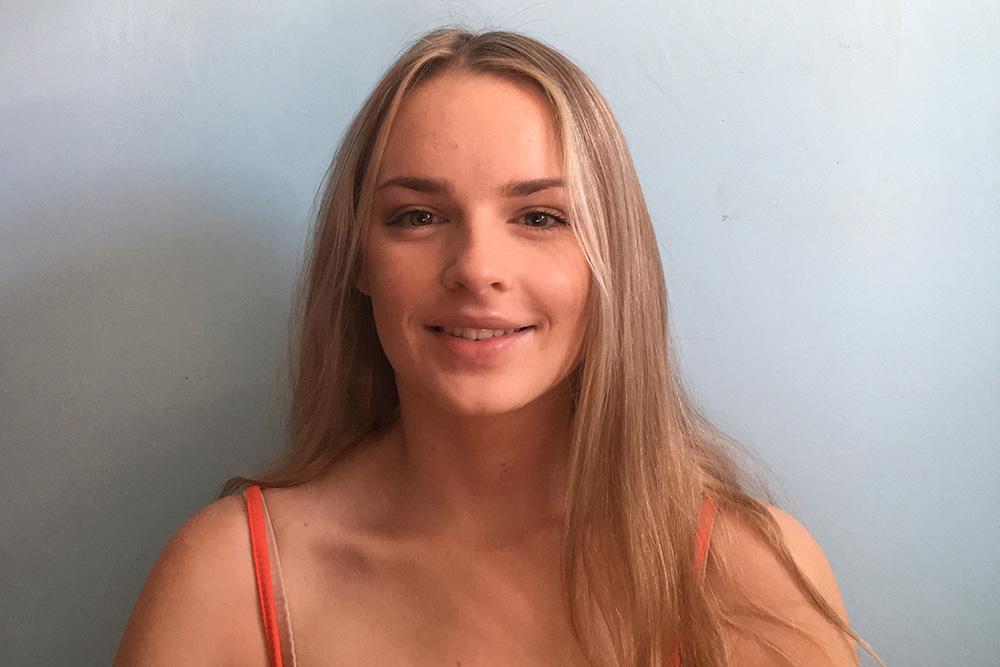 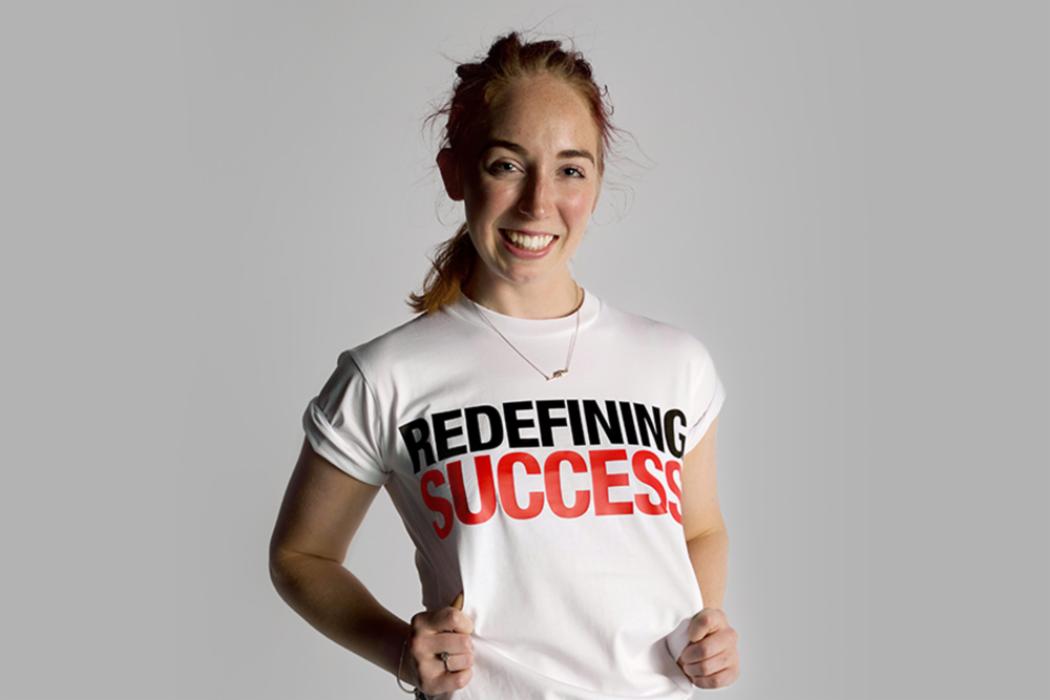 'It’s a very holistic experience and diversity is really celebrated here too...'