Bachelor of Music in Musical Culture 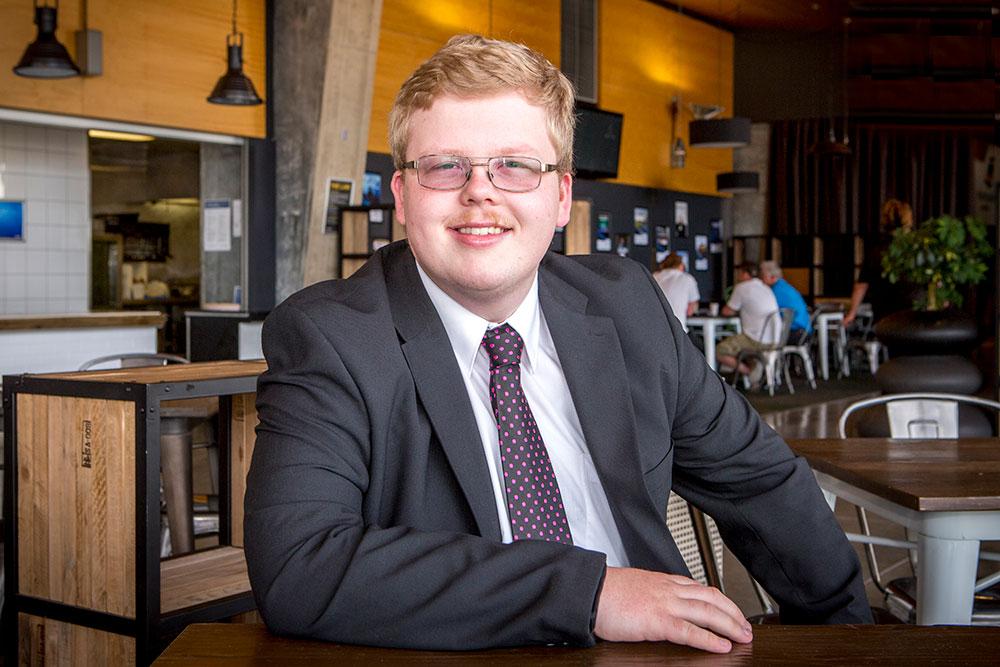 'I can learn from some of the best musicians in the city...' 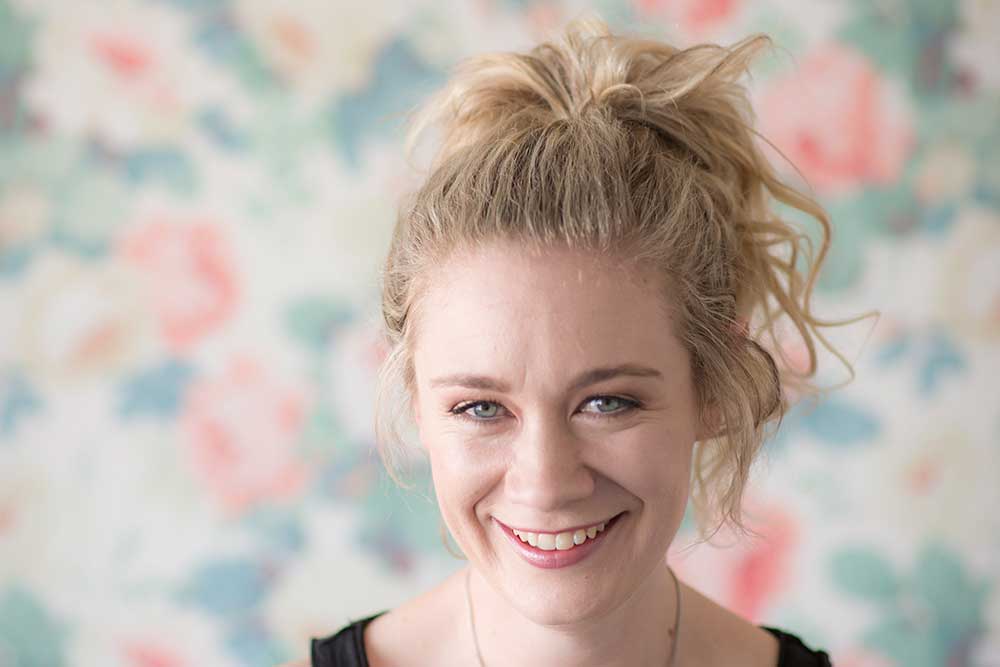