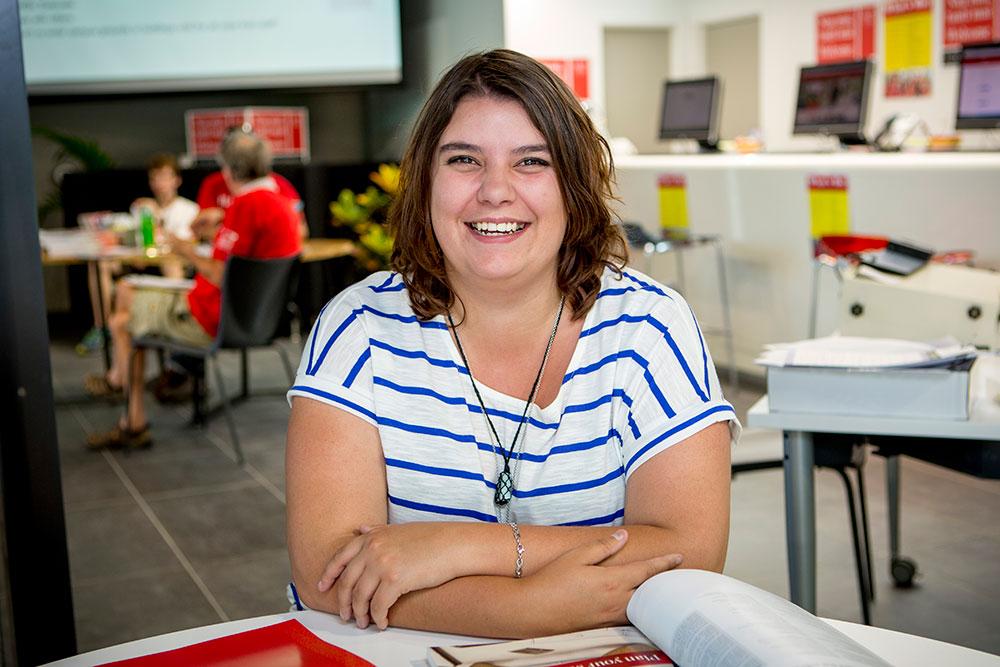 'I want to spread the word of how music is so important, beneficial and essential...' 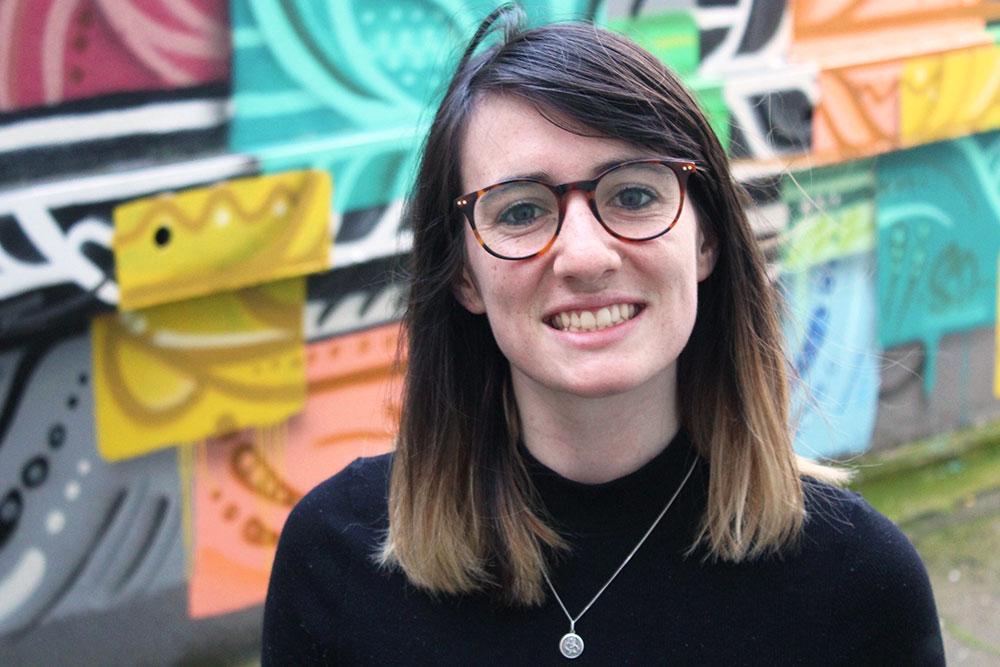