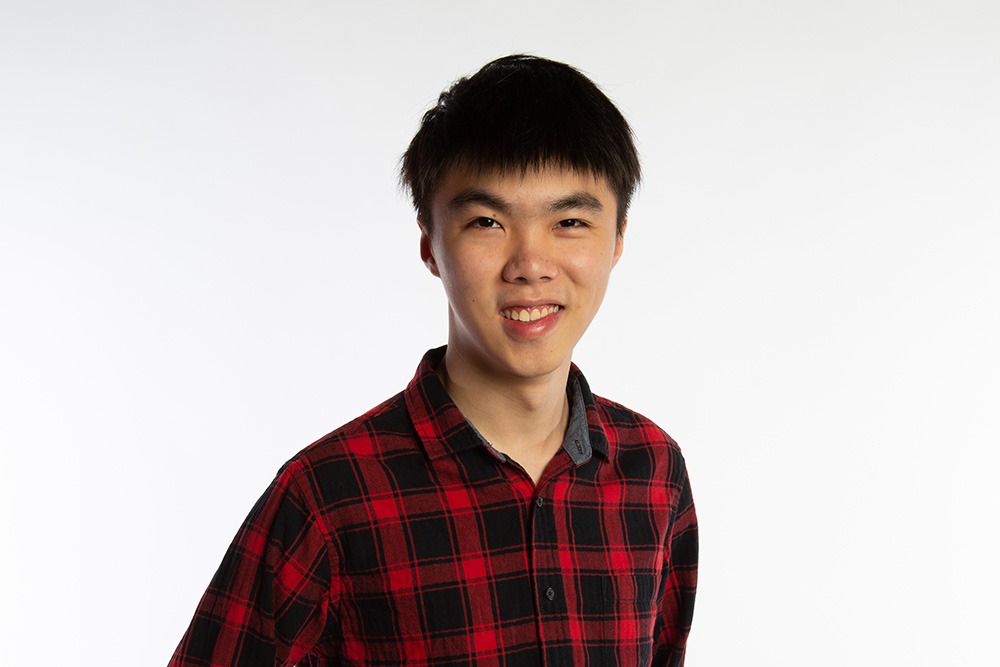 ‘It is easy to make friends from all around the world…’ 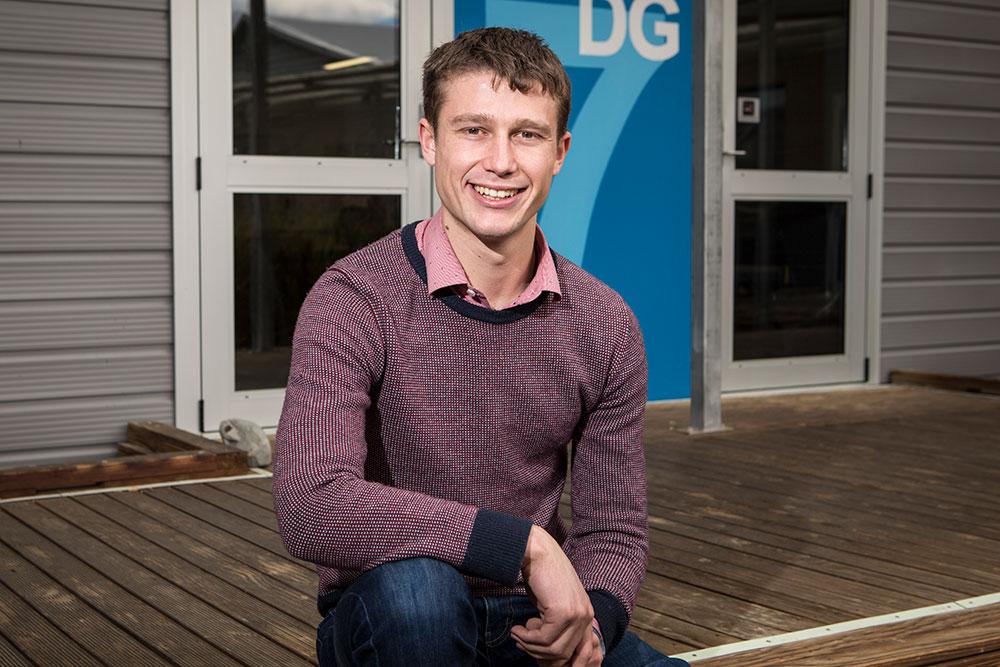 'It is exciting to work on a project with the potential to make a life changing impact...'