'I have been able to choose the services that I believe help me reach my full potential...'

Hands-on project and internship opportunities has been Philip’s focus throughout study at UC, as he works towards a career in space engineering.

He initially found a passion for analytical problem solving during high school, after winning the New Zealand’s Next Top Engineering Scientist Competition through University of Auckland. The challenge assessed the potential cost to the aviation industry if Mt Taranaki erupted, with Philip’s role in the team researching the eruption, resulting gas cloud, and affected land area.

‘Within the Mechanical Engineering bachelor’s study theoretical areas covered include fluid dynamics, thermodynamics, material science, vibration analysis and stress analysis to name a few. The project courses included the design of a variety of systems such as wind turbines, pressure vessels and flying foxes,’ he says.

During his first professional year in his studies, Philip was able to gain practical experience through UC’s 2016 Warman Design and Build Competition. Philip’s team placed second out of the 40 competing UC teams, being one of the few that completed the course on both timed runs.

One of his other highlights was joining UC Motorsport (UCM) early on in his studies, where he has worked on the maintenance for the formula race cars the club designs and builds each year. Working with UCM is now a part of his final year degree project.

‘Previous to this experience I had no knowledge of race car engineering, so this maintenance was a great way to learn about it,’ he says.

‘In 2017 I joined the aerodynamic subteam where I mainly focused on modelling the internal flow of the duct, and aerodynamic components next to the duct. Here I learned about fluid flow behaviour, ANSYS (computational fluid dynamics software), design, and composite manufacture.

‘In 2018 I moved onto designing the 2018 combustion car front wing. This initially included fluid flow modelling and analysis, and then moved onto manufacturing of the wing, which is what I am currently doing. I also help the new subteam members learn ANSYS, and helped provide design assistance for the duct design and analysis.’

Completing his Engineering degree at UC also meant he could take courses in Astronomy, and focus his studies towards astrophysics and aerospace design. This supported his two industry-based internships as part of his degree.

The first was with Pratt & Whitney Air New Zealand Services as part of the Christchurch Engine Centre, where he gained experience in aircraft repair, and worked on computer-aided drafting design for V2500 turbofan engine support equipment.

The other was with GKN Aerospace – Fokker Technologies, based in the Netherlands.

As part of the ENGR 477 course, Philip is also doing an independent project with other engineering students for his final professional year.

‘I am working with a few other students on a solid fuel rocket thrust vectoring gimbaling mechanism and test stand,’ he says. ‘This is amazing as it also includes design and manufacture of the product.’

Philip was also able to take an interest Psychology course through the Vice Chancellor’s Excellence Award, recognising his academic achievements. He’s also received a University of Canterbury Senior Scholarship for his studies.

Being able to stay in Arcady Hall accommodation for his first year was a great way for Philip to get a strong start to his time at UC.

‘In short, I loved it,’ he says. ‘I met people who are very compatible in the way of thinking and their attitude to study. I thought it was nice to not have to jump into flatting straight away but just be able to focus on getting used to uni.’

Another key to his success at university was support from the Equity & Disability Service, who provides him with services such as a notetaker for lecturers, a reader for tests, and extra time for completing exams.

‘Over the years I have trialled some of the different services available that I thought could help, and from that have been able to choose the services that I believe help me reach my full potential. The staff is always super friendly and willing to do their absolute best to help.’

‘In high school I struggled to get help which I believe is because I got good grades. However, the University recognises what disabilities are all about and treats every student individually. This means that you are able to get help tailored to you without your performance being compared to other students. This has been a really relaxed experience where I don’t actually have to worry about meeting standards but can instead focus on my actual study.’

‘It has given me great confidence in speaking to an audience as well as helped me learn how to explain concepts to a large variety of students,’ he says.

After all of his extra-curricular experiences, Philip’s advice to other Engineering students is to get involved with any developmental opportunities that come your way.

‘To this day I am still unsure if I have learned more from my courses or from my UCM and additional project experience,’ he says. ‘Uni has allowed me to find some new areas of interest and has provided me with great opportunities which I have enjoyed pursuing.’ 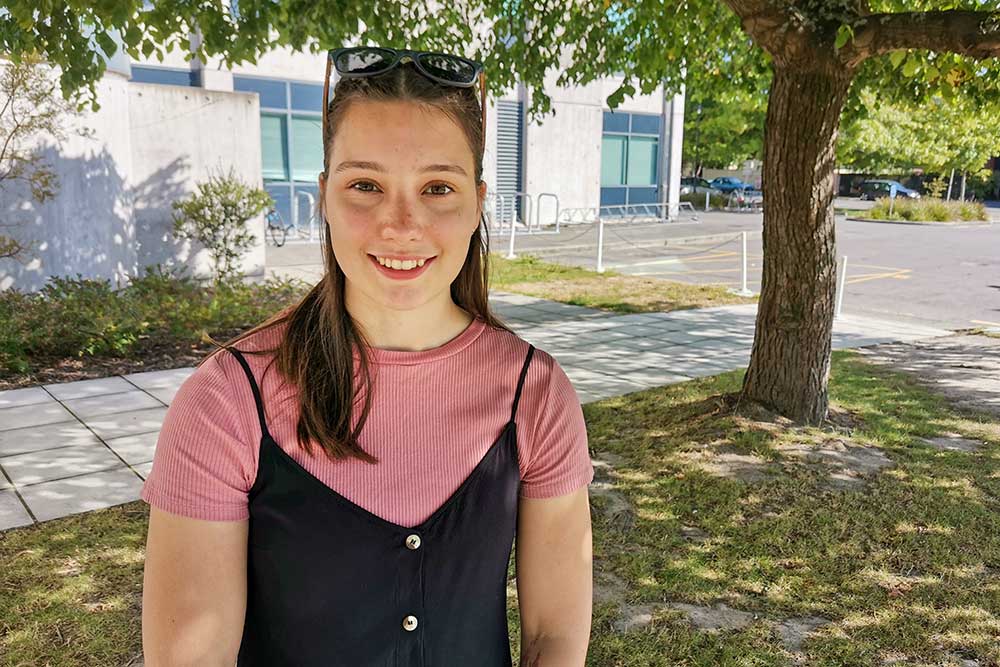 'There aren’t many places where you can reach the mountains, beaches, or rivers so easily...' 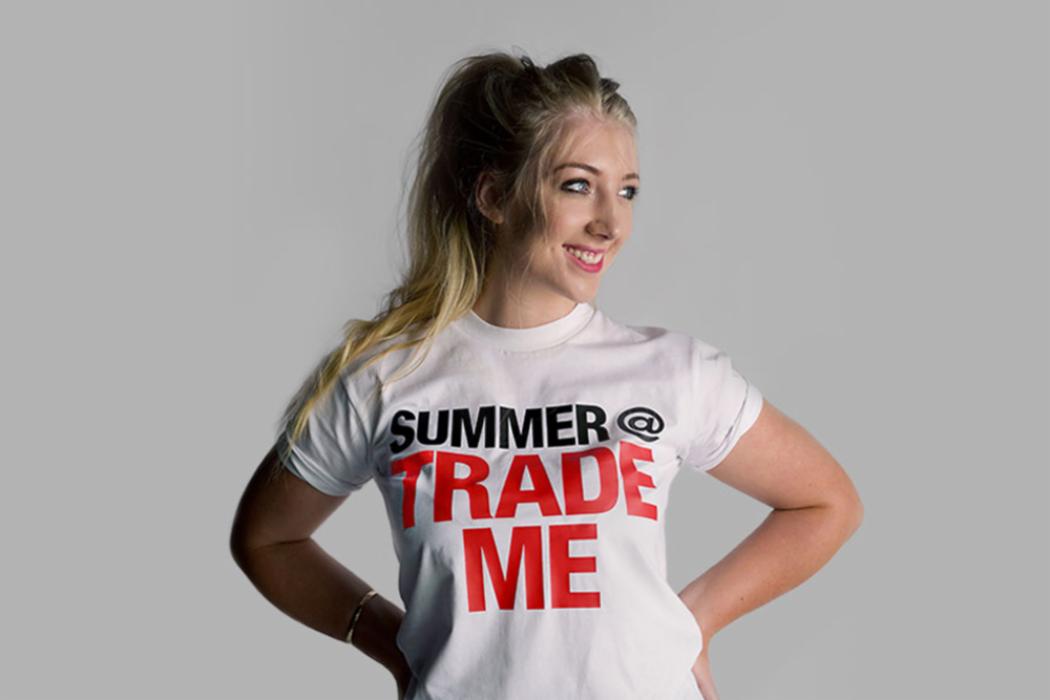 'Being at UC has built my compassion and intelligence...'