'Mechanical Engineering is definitely the most wide-ranging engineering discipline...'

George was intrigued by the variety of work required of him at his first graduate job in the engineering industry. He spent a year in New South Wales Australia working with Boral Ltd on the construction and commissioning of a new Granodiorite quarry.

‘Working on the mine construction project was an amazing first job. I worked with an impressive engineering team that came from all corners of the world to work in Australia. I was able to observe the project in its entirety, all the way from the paperwork to the performance testing of a fully operational site. My job required a working knowledge of mining, civil, electrical and mechanical engineering. I wasn’t specifically working as a mechanical engineer until close to the end of the project.’

As such, George was thankful for the preparation he gained from his Engineering degree.

‘Mechanical Engineering is definitely the most wide-ranging engineering discipline and the course has prepared me extremely well,’ he says. ‘It has given me the ability to work in a variety of different capacities, many of which would be considered outside the domain of mechanical engineering.’

‘Though much of the degree was computer-intensive, there was a huge emphasis on the practical and hands-on side to engineering. We were often reminded of the importance of critical thinking, problem solving and creativity, which are the real tools for success as an engineer.’

Needless to say, George proved himself capable of much with his studies and was awarded a Fulbright Scholarship to attend Columbia University in New York. With his Fulbright Scholarship, George completed a Master of Science degree in Plasma Physics at the Columbia School of Engineering and Applied Science. After completing his studies, he presented his research at the American Physical Society’s 2015 Plasma Physics Conference in Savannah, GA.

George is especially grateful for his time at UC for preparing him for his master’s degree studies.

‘UC has a vibrant atmosphere and strong community spirit – choosing UC over the alternatives was an easy decision for me.

‘The Mechanical Engineering department is particularly strong at UC and it has a wealth of talented and friendly staff. I enjoyed working with my lecturers and the department technicians - I am extremely appreciative of their guidance as it has served me well since leaving university. It was fantastic to have the engineering society which was dedicated to providing academic and social activities. ENSOC galvanised the whole engineering experience for me and Canterbury wouldn’t have been the same without it.’

George accomplished much with his time in the US.

‘I spent most of my time at Columbia working on the experimental tokamak, HBT-EP, in the Plasma Physics Laboratory. A tokamak is one of the most researched candidates for producing controlled thermonuclear fusion power and energy experts believe that this technology is the holy grail of modern electricity. Ultimately, I want to be involved in the development of new forms of sustainable and renewable energy.’

After leaving Columbia, George joined WME Ventures, an investment vehicle formed to target investment opportunities in early stage, high growth technology companies. ‘At WME, I was honing my analytical skills but more importantly, I gained knowledge of the technology sector in the US and this is hugely beneficial for my future goals. WME Ventures was also the right environment to support the Fulbright goal of building human networks around the globe. Employment at a technology-focused venture capital fund provided me with first-hand exposure to novel ideas while allowing me to create great contacts.’

He hopes to eventually return to New York to continue his work within the technology sector. 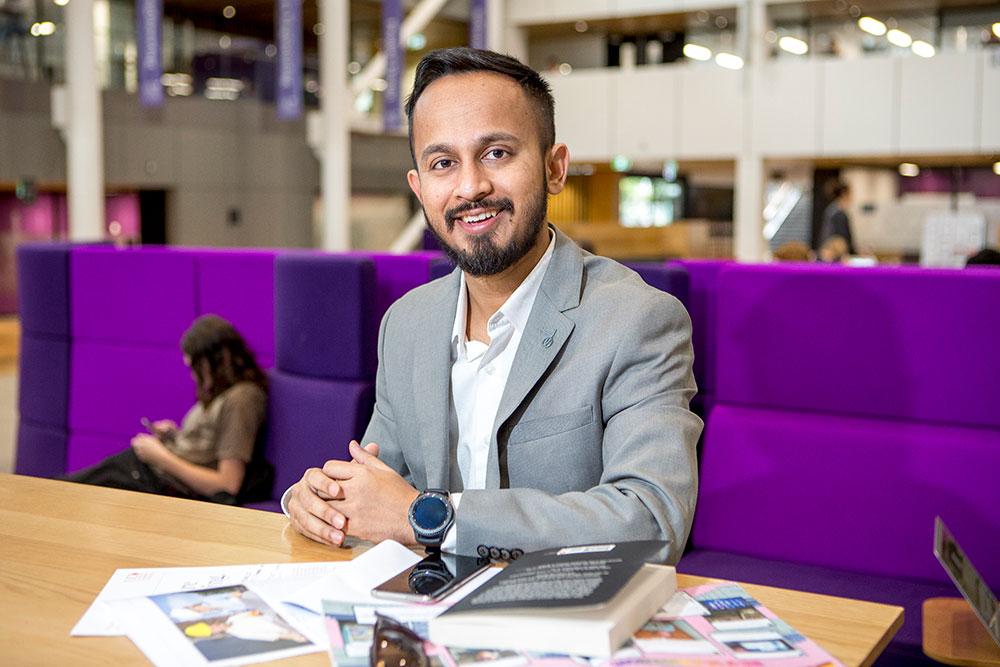 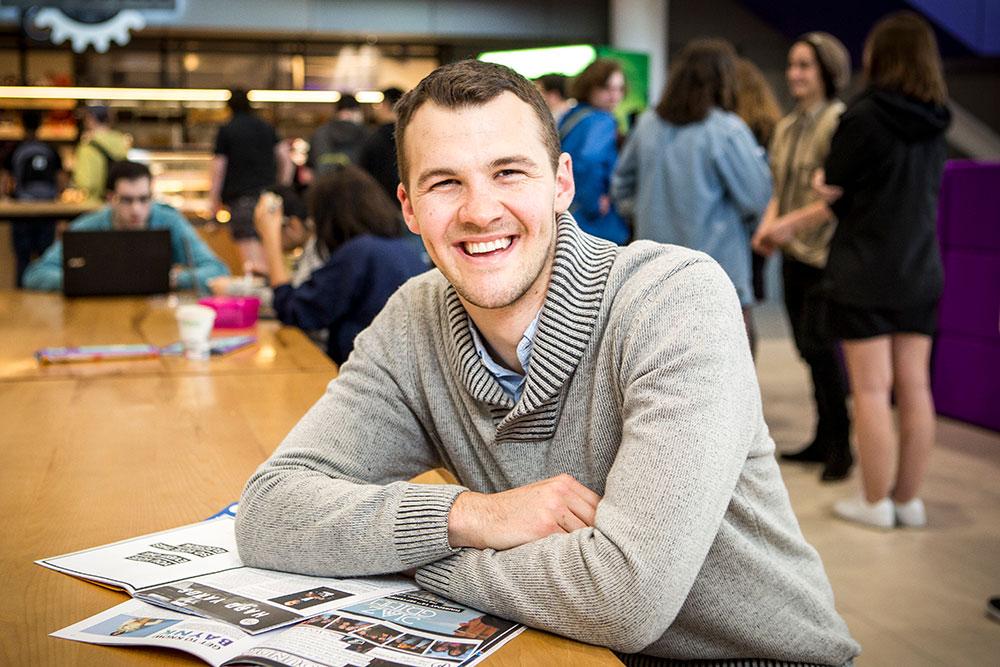 'I am able to develop new ideas which directly make an impact on people’s healthcare and ultimately their lives...'