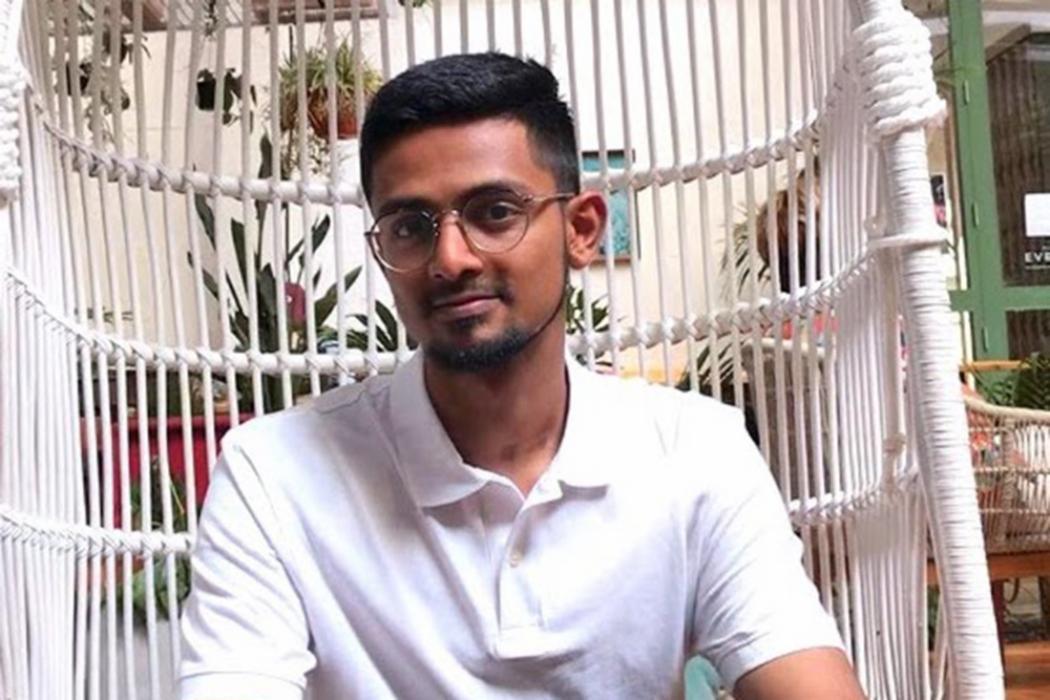 'University is a great place to experiment with ideas...' 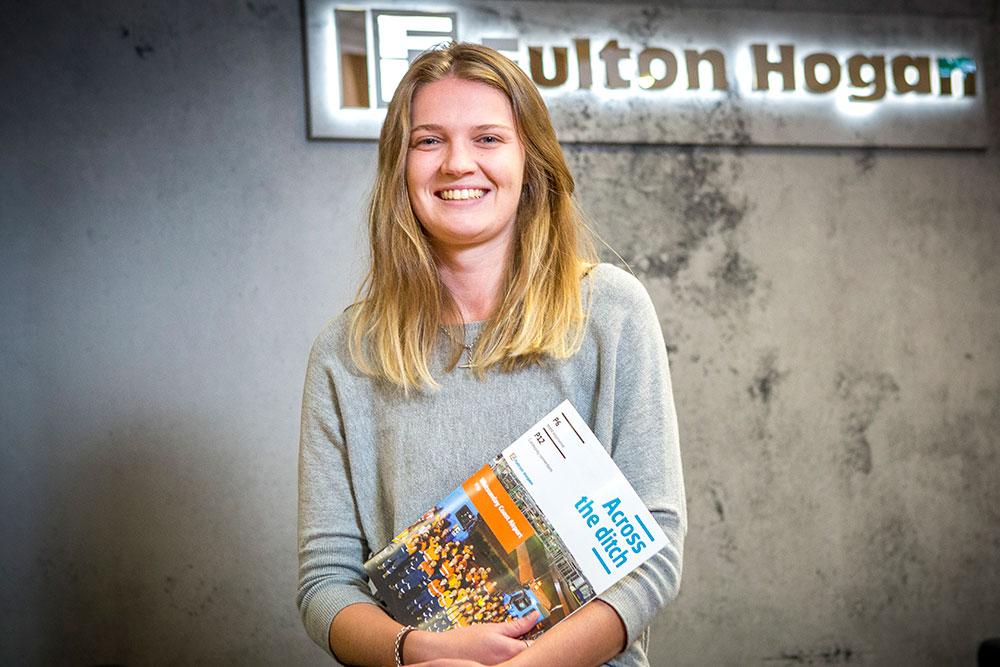 'Being presented with an internship opportunity ultimately led me to my employment...'