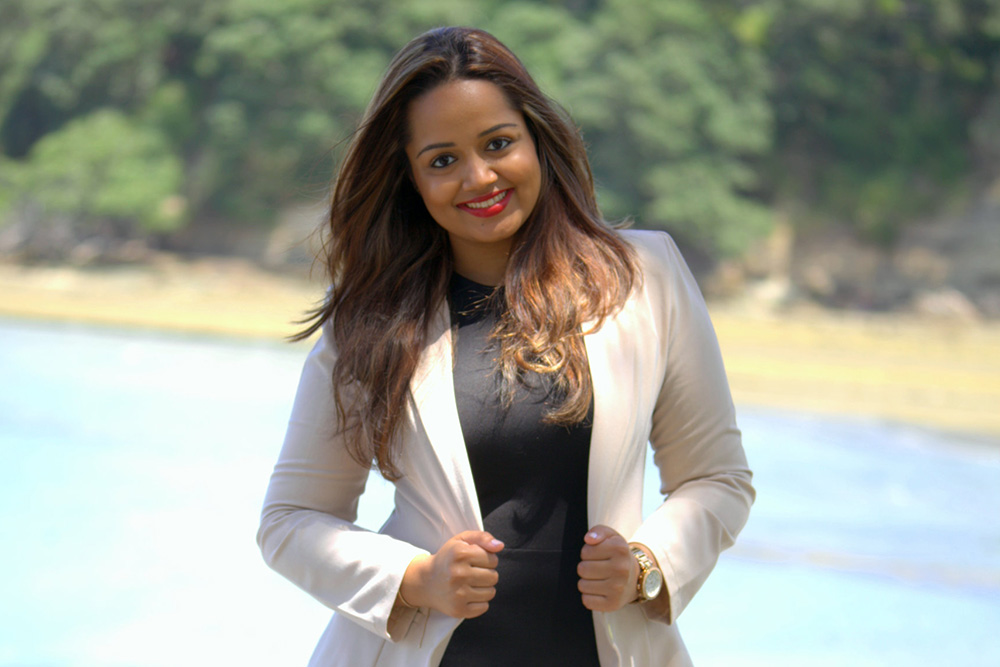 'UC has a great reputation and I loved everything I read and learned about New Zealand...'