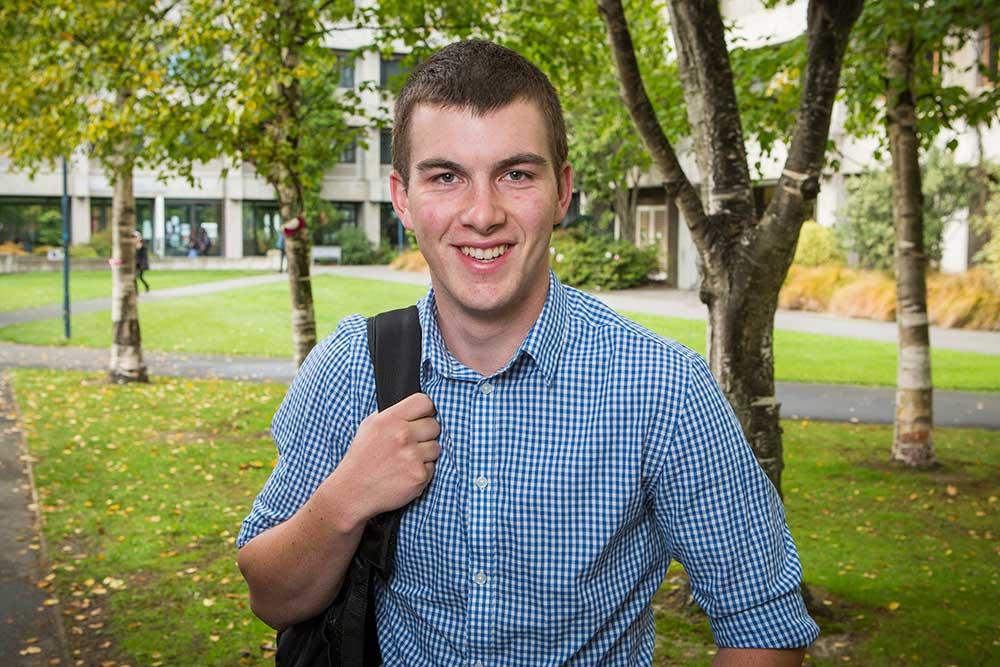 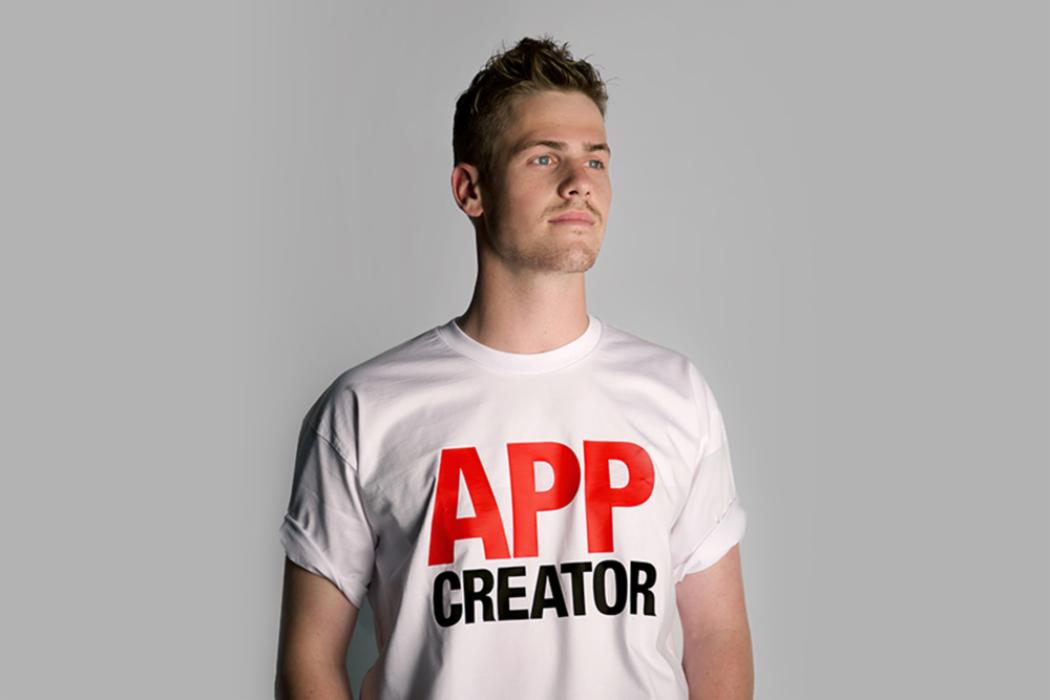 'Being actively involved in the UC community has given me all sorts of opportunities...'