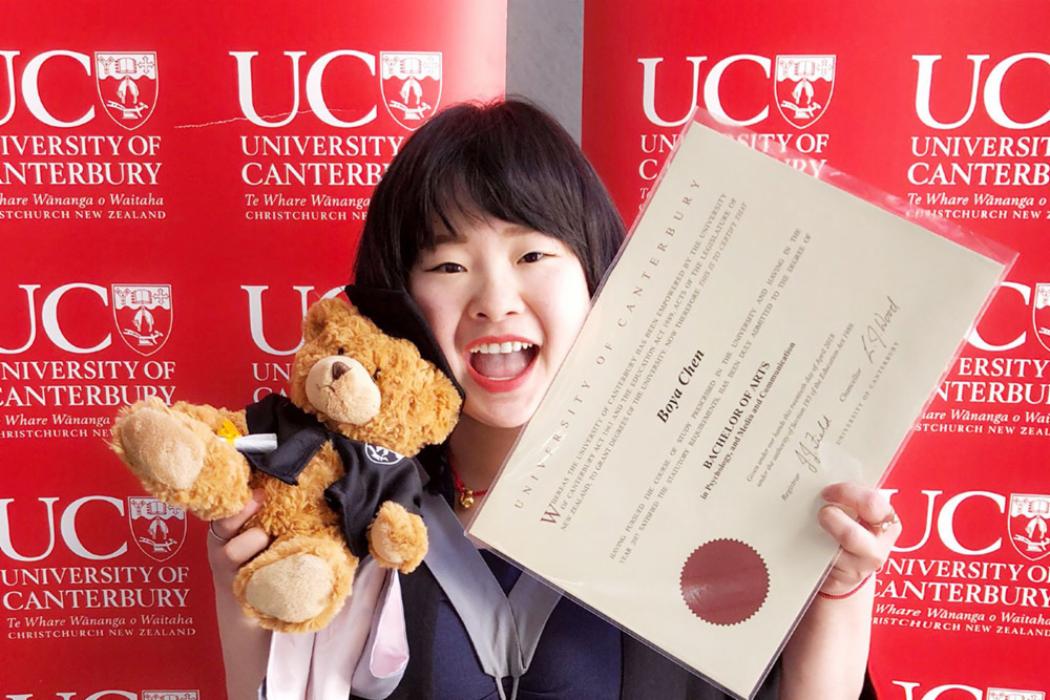 'I love being able to meet different people every day and share their stories with the rest of the world...' 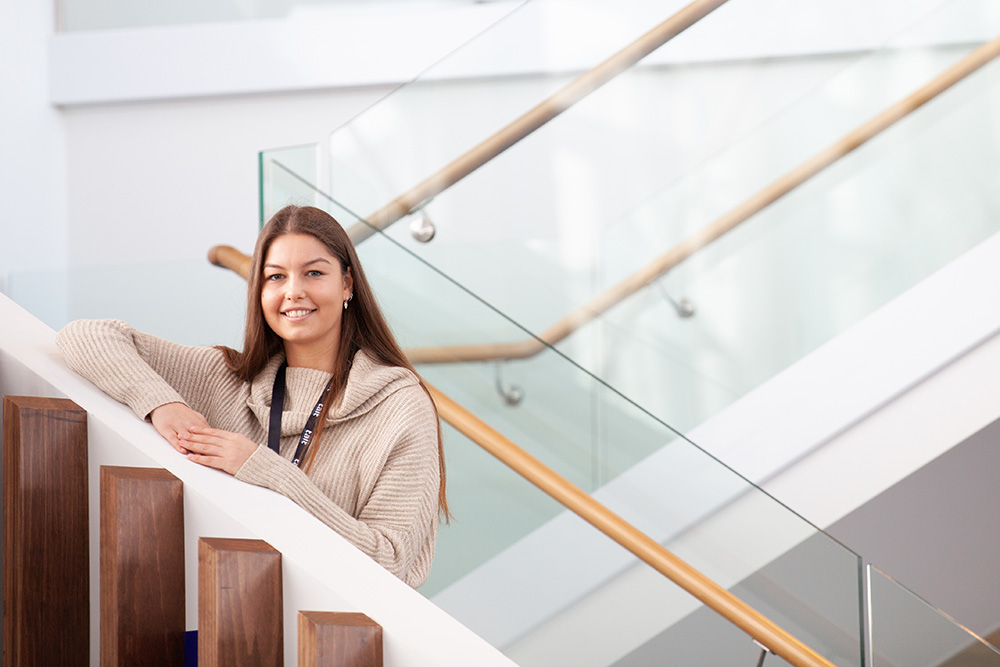