Having now graduated, Karel currently works at Education Perfect, which provides online learning resources for schools around the world, creating content for their language courses. He is looking forward to pursuing his law career in the immediate future. 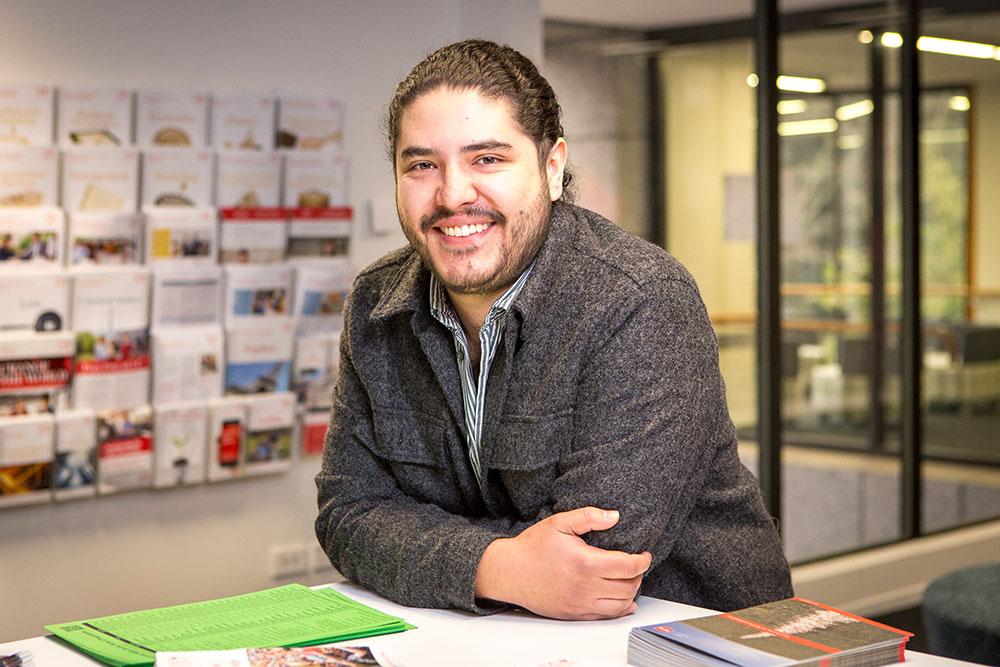 'I think this kind of opportunity is unique at UC...' 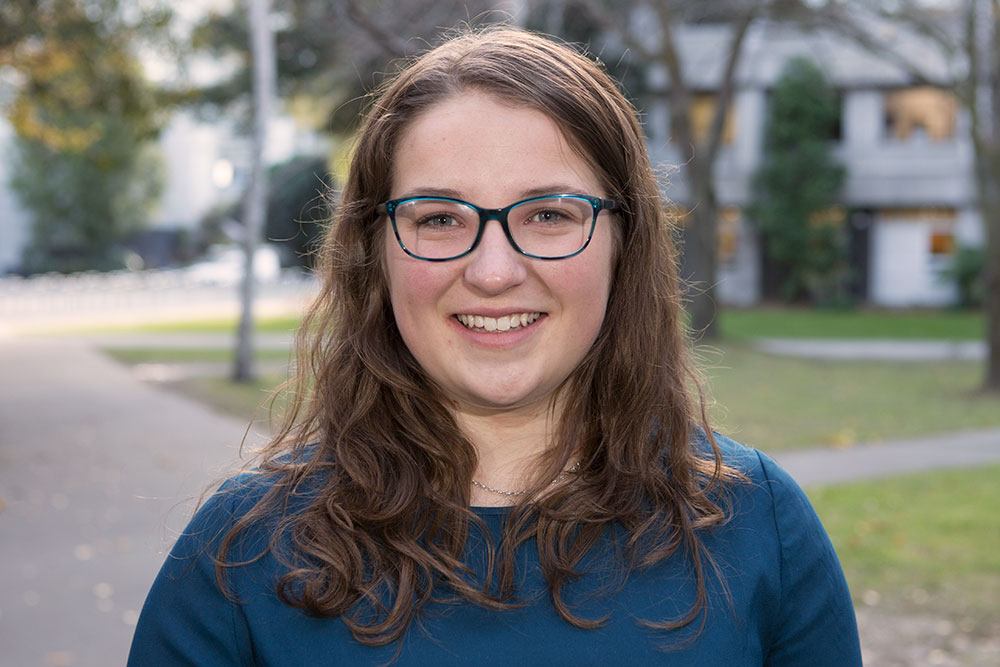