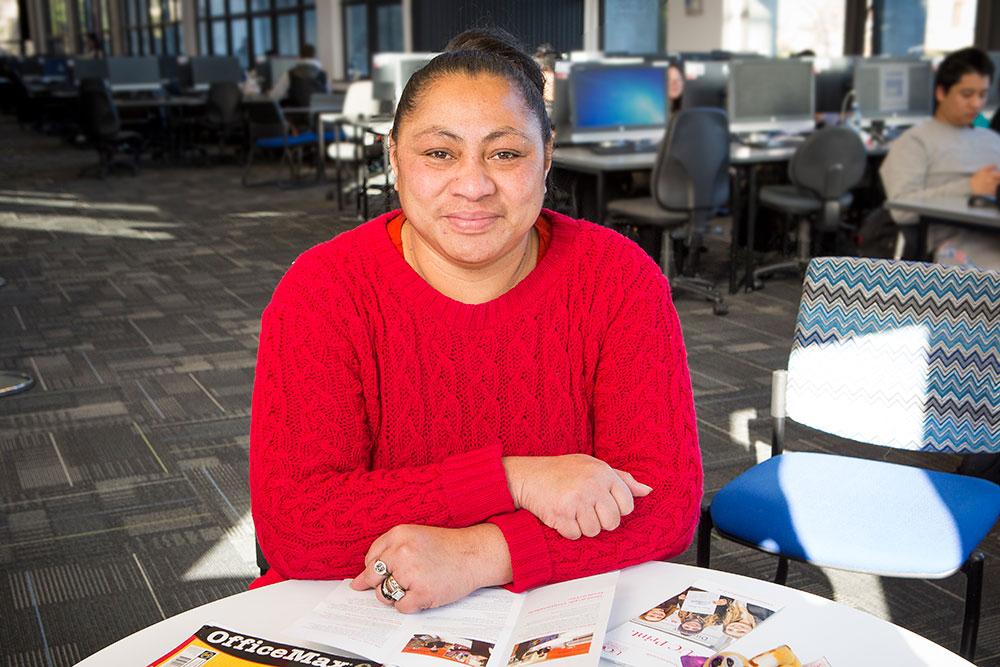 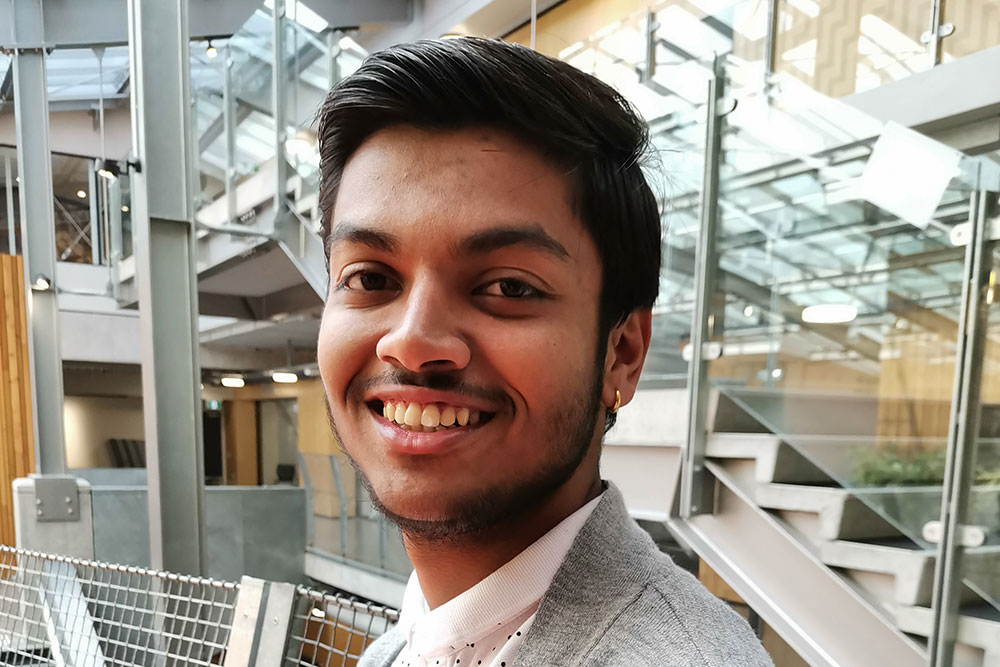 'I love to learn about different people and culture, and UC offers everything...'