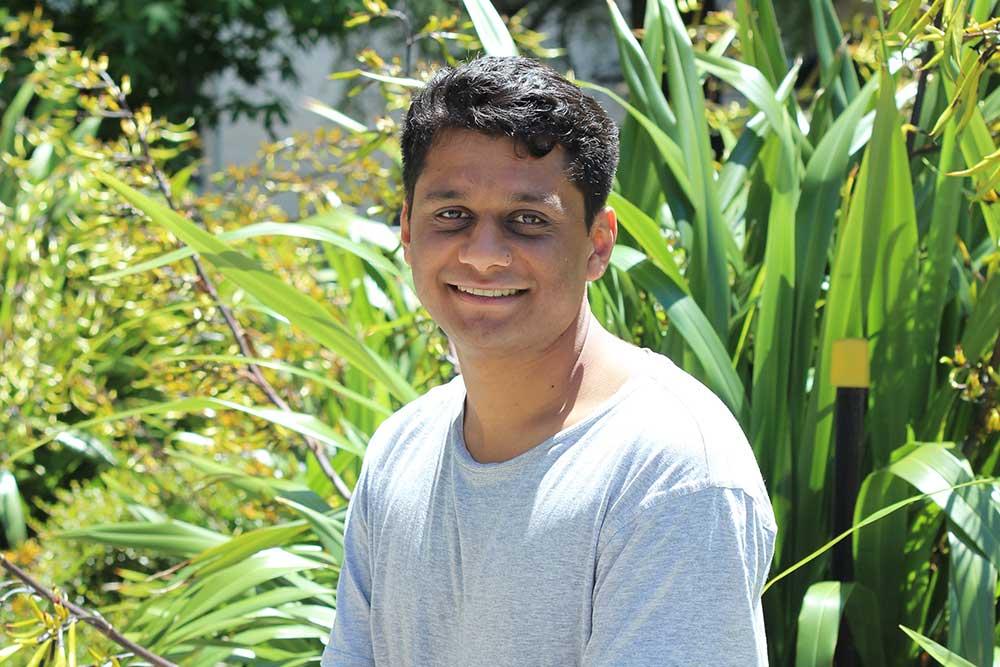 'I want to be an advisor on energy issues to government...' 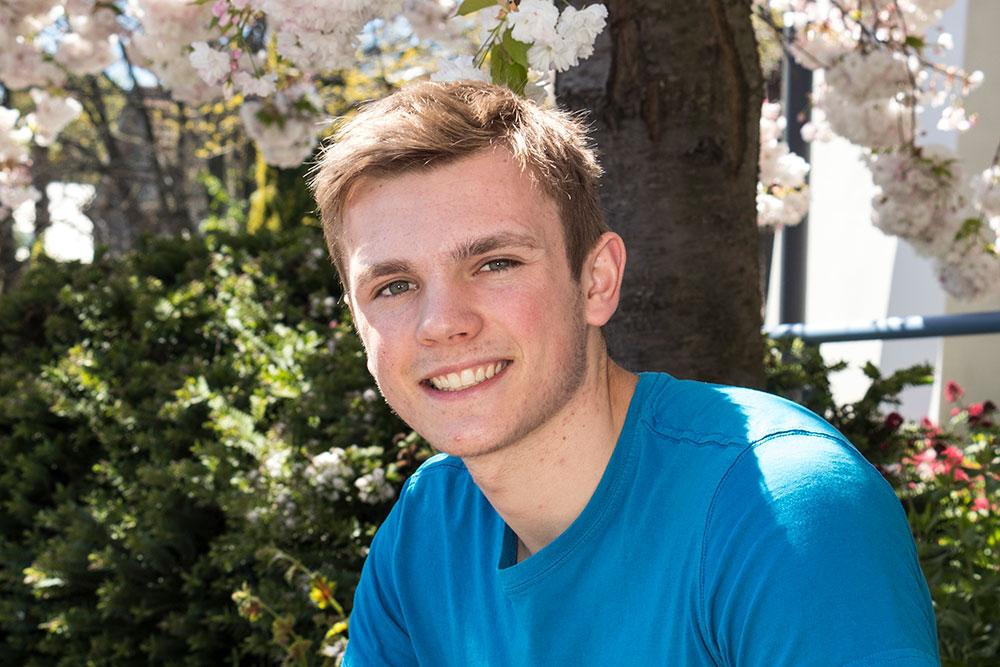 'I was keen on having lots of likeminded people around to get comfortable in my first year of Uni...'