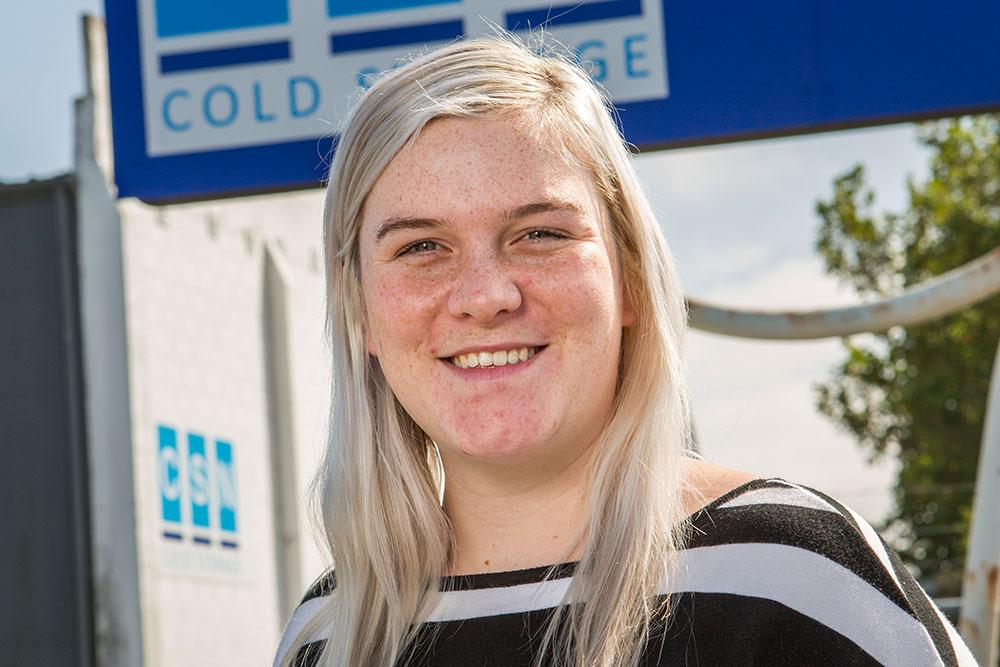 'I travel to our branches around New Zealand and get to create meaningful work...' 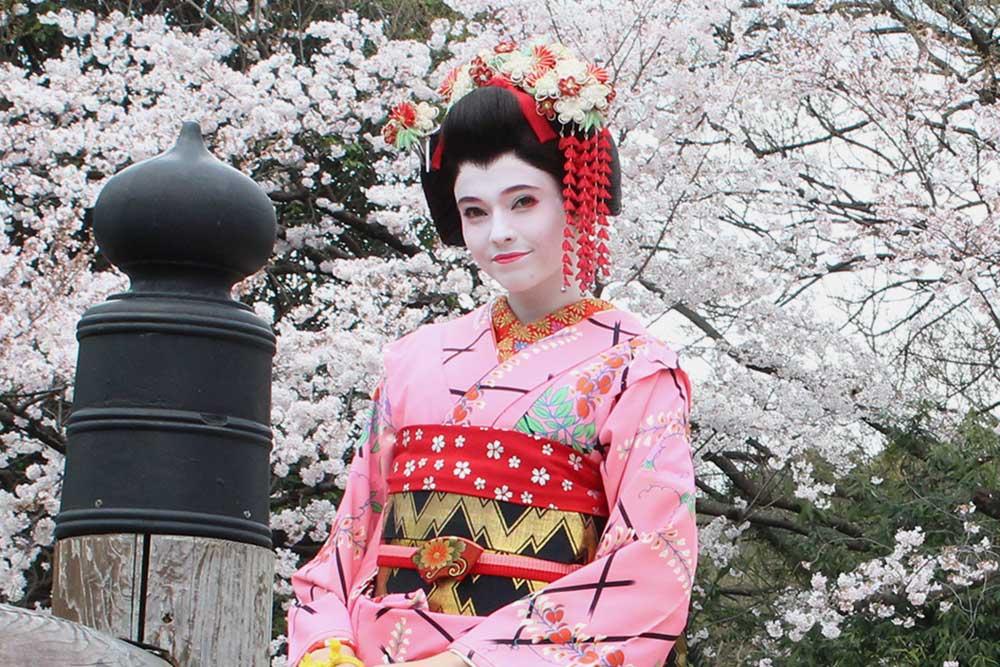