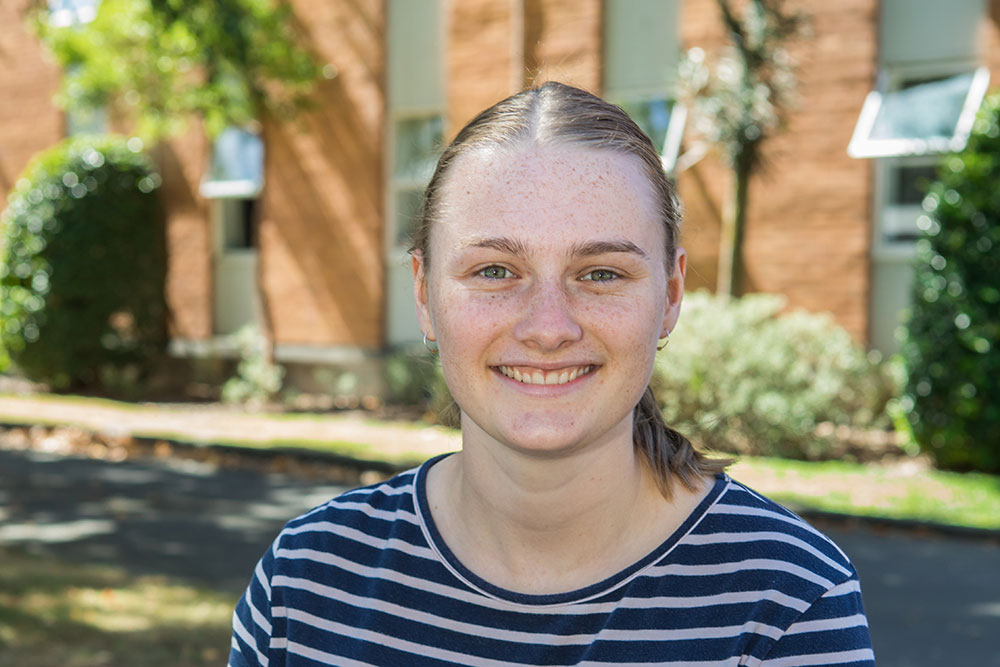 'I love being able to study in a welcoming community-based environment...' 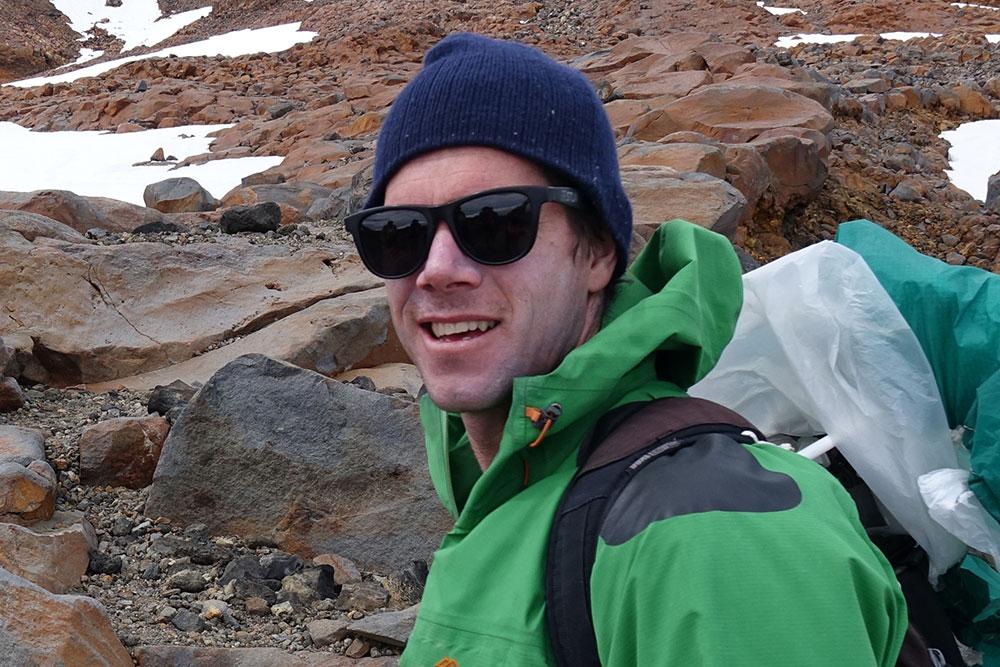 'I like how the methods and techniques taught in courses are transferable to the professional world...'