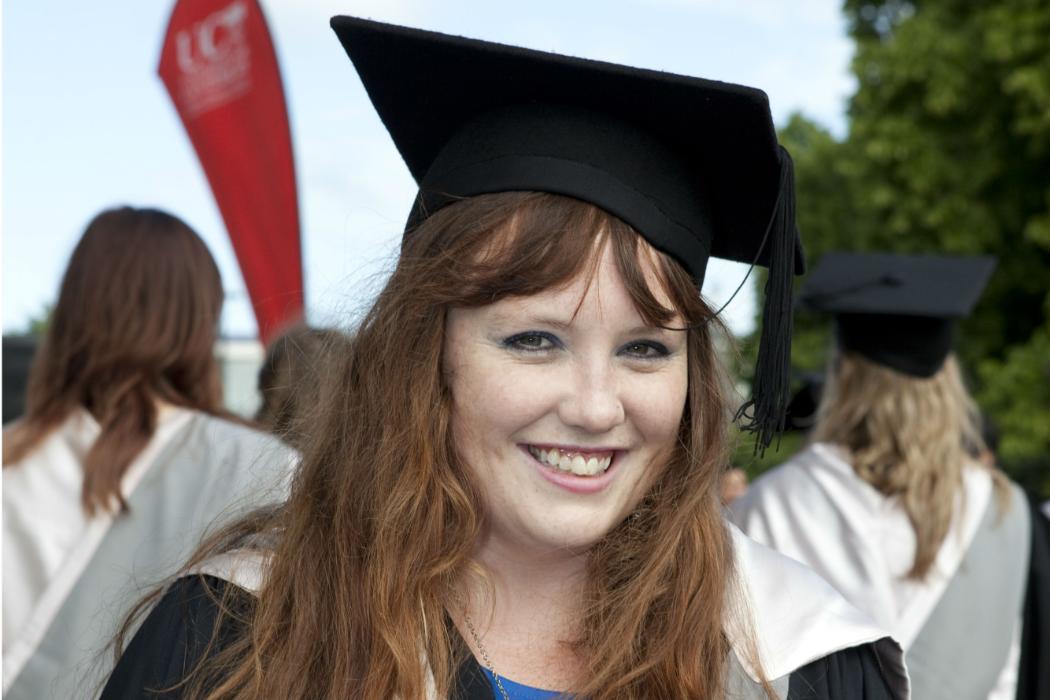 'This honours course is interdisciplinary, allowing me the freedom to study things I love...' 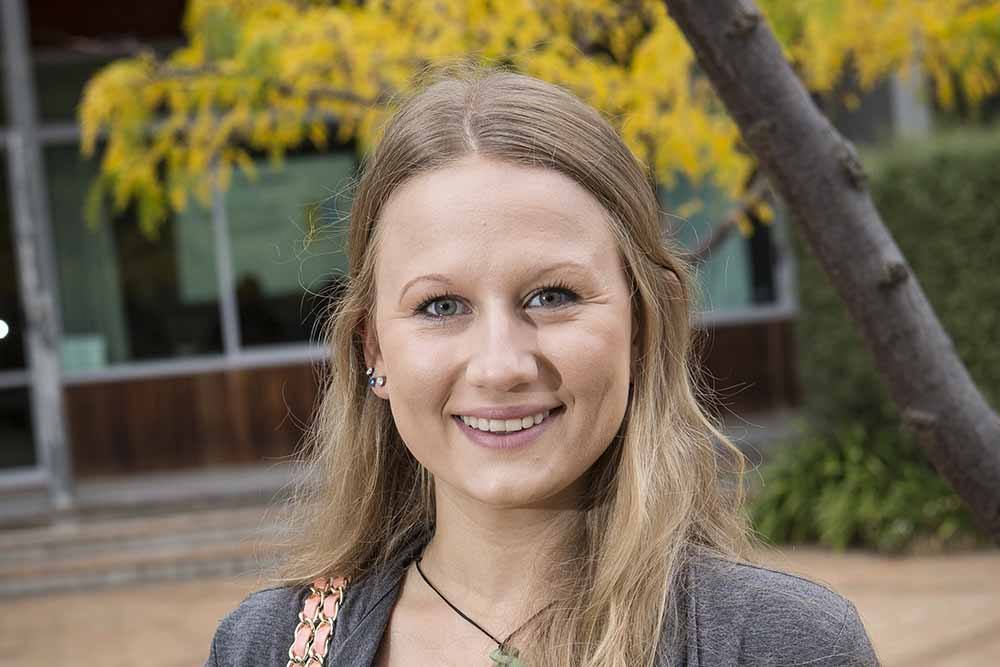