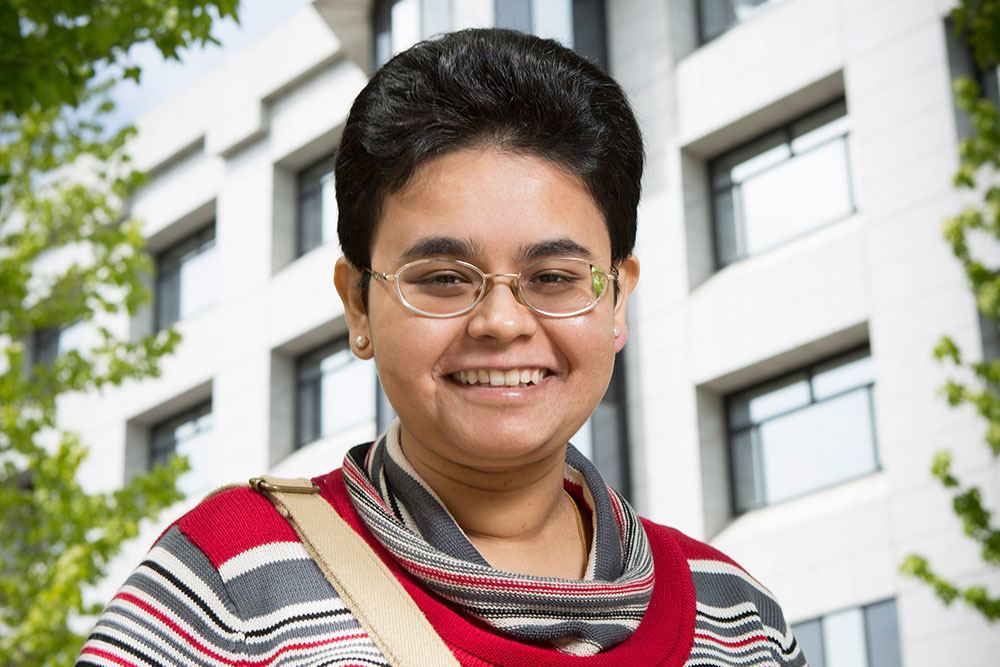 'I wanted to become part of this institution straight away...' 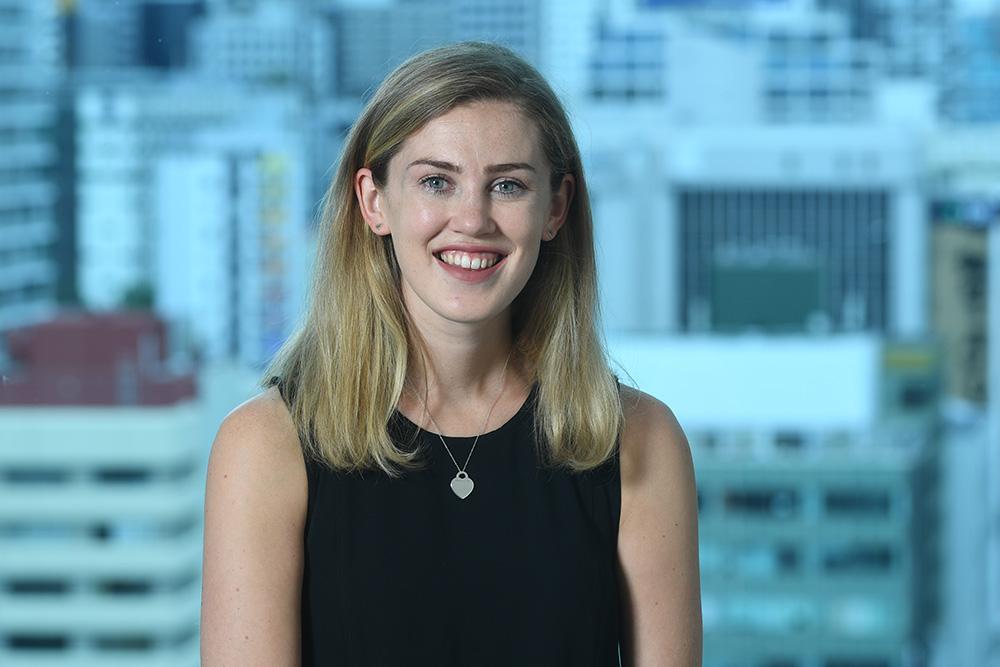 'It was a great compliment to my entrepreneurship major to have a real taste of start-up businesses...'