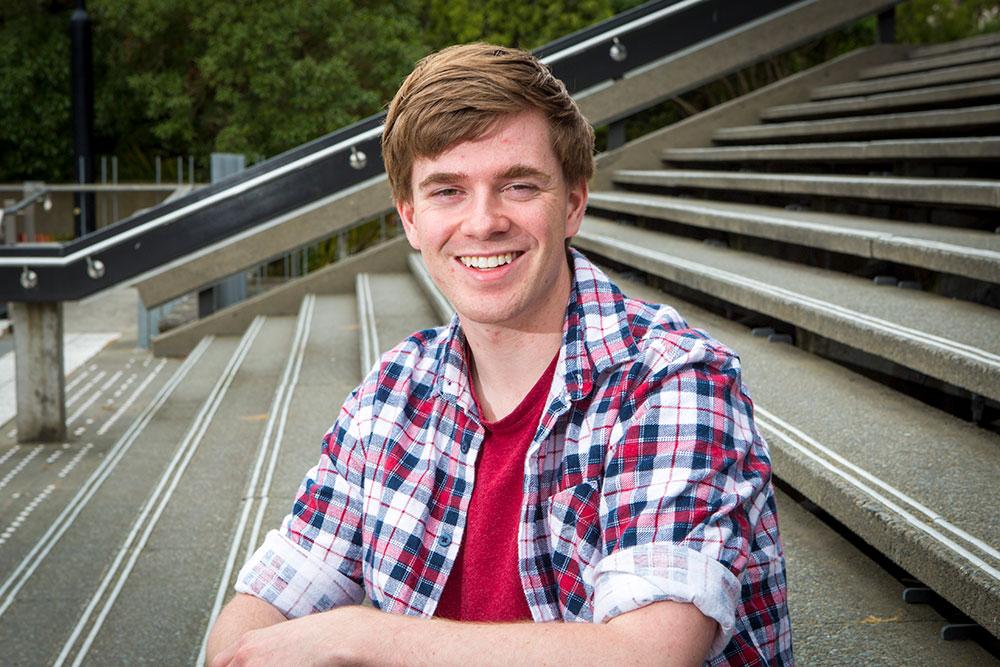 'I think the combination of art and science is primarily what led me to Speech Language Pathology...' 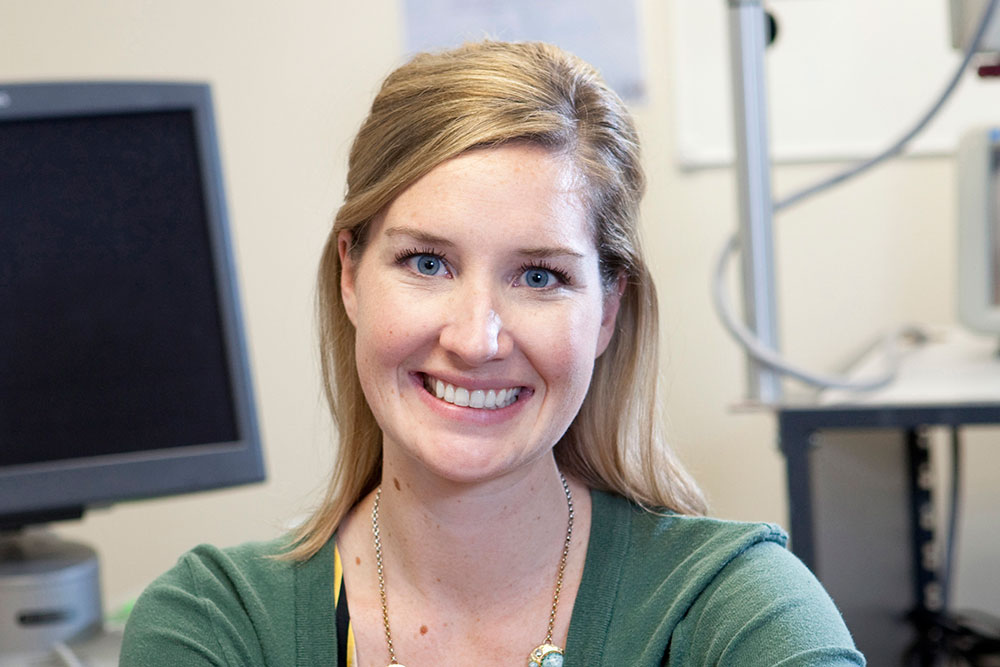 'UC provides an outstanding group of mentors from which to learn...'