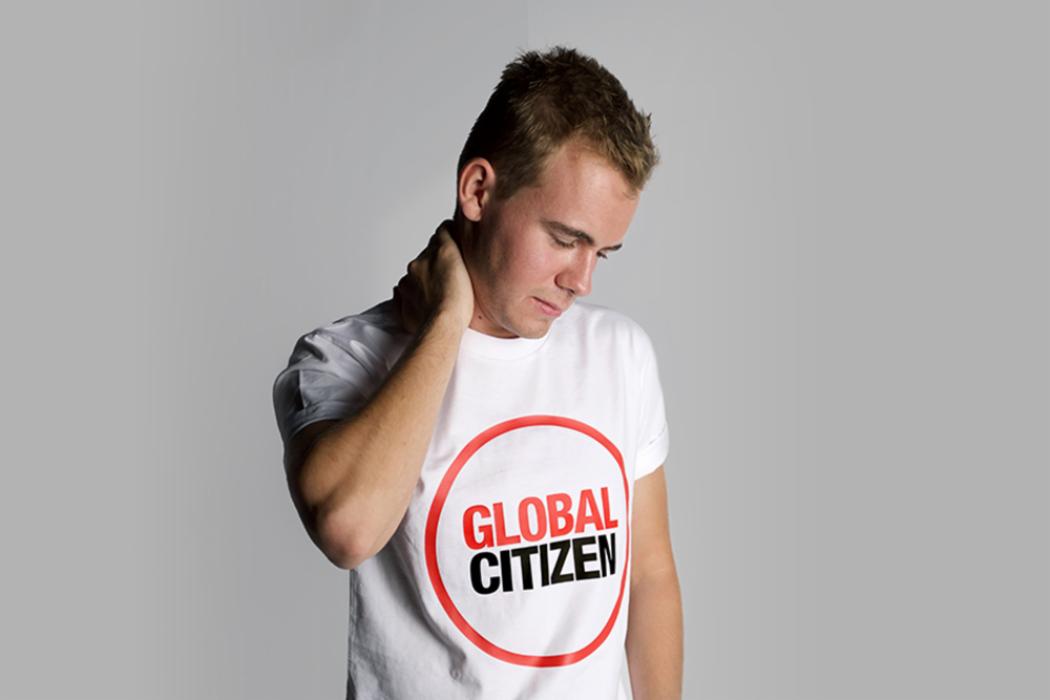 'UC has a more connected atmosphere than anywhere else...' 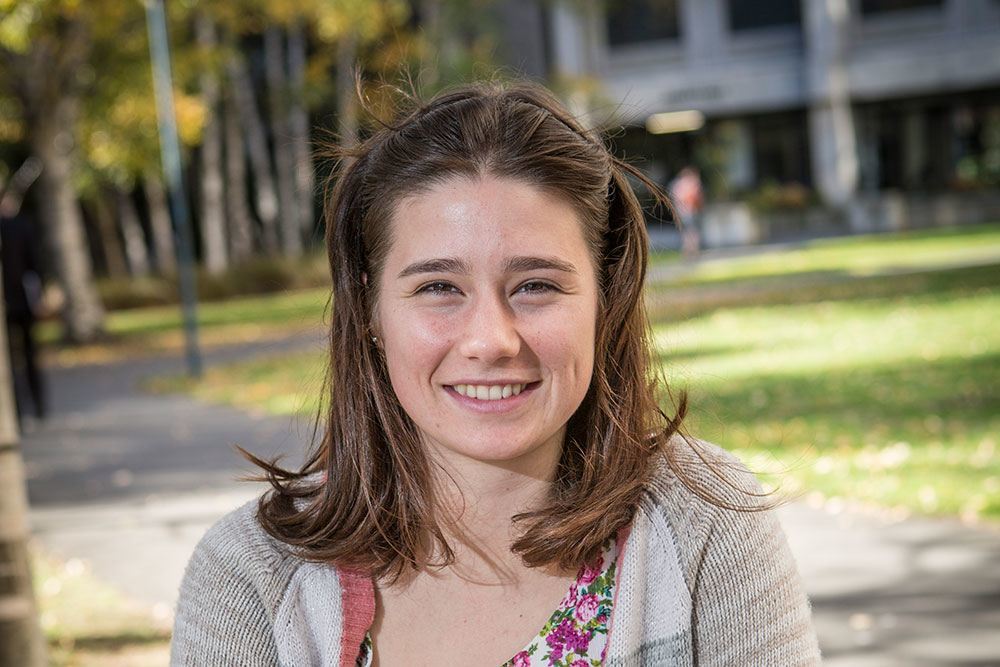