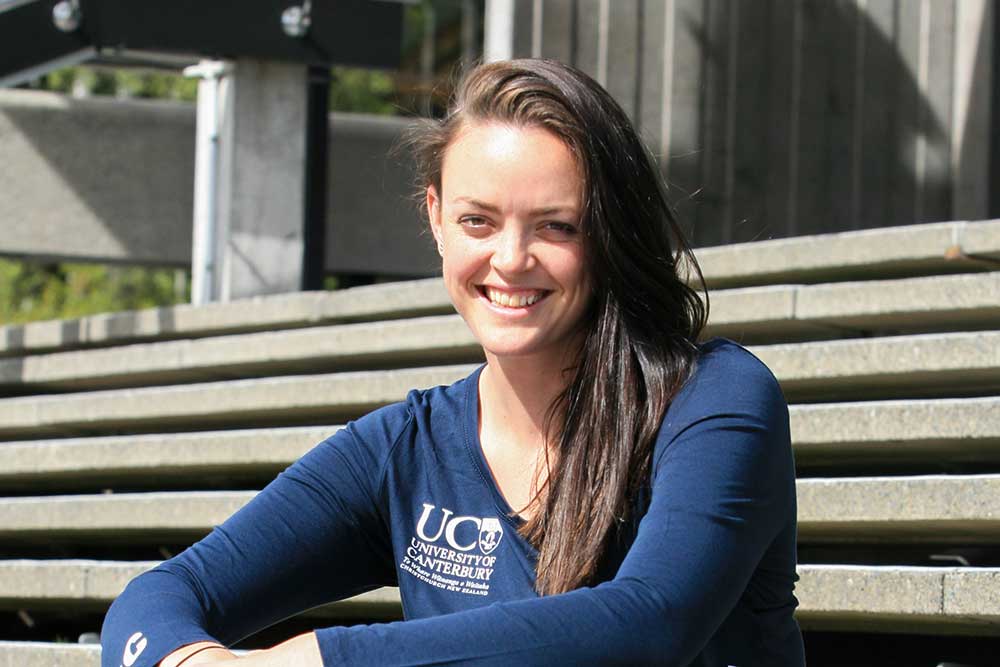 'Applied Psychology is a great way to combine both economics and psychology, and to be able to leave university with a definite career path...' 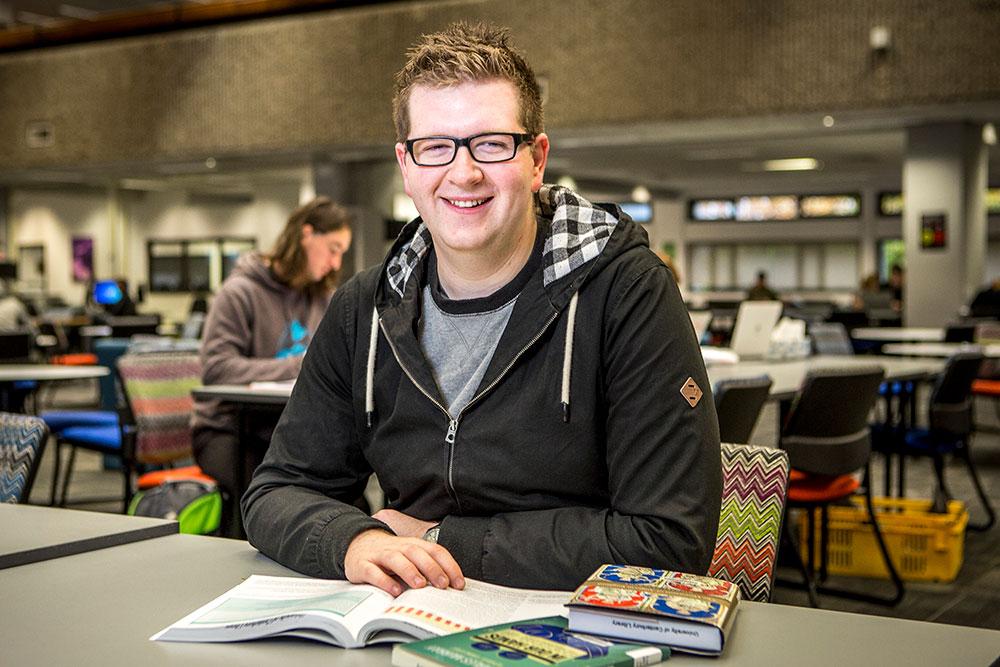 'I have always been fascinated with how the brain works and how small changes can have a massive impact...'