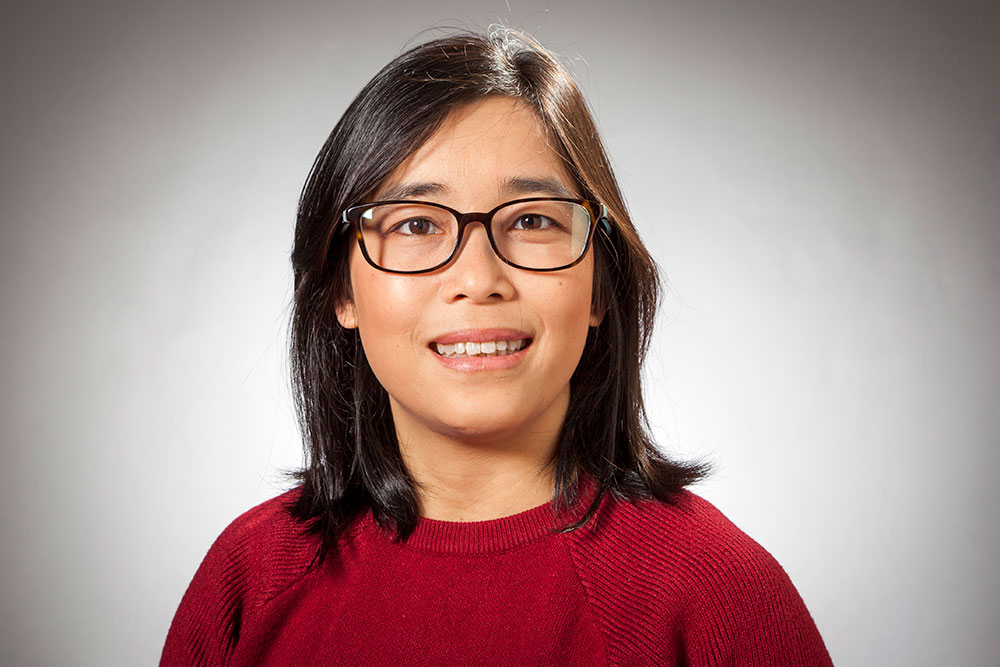 'Human geography has guided me to a world that is full of possibilities...' 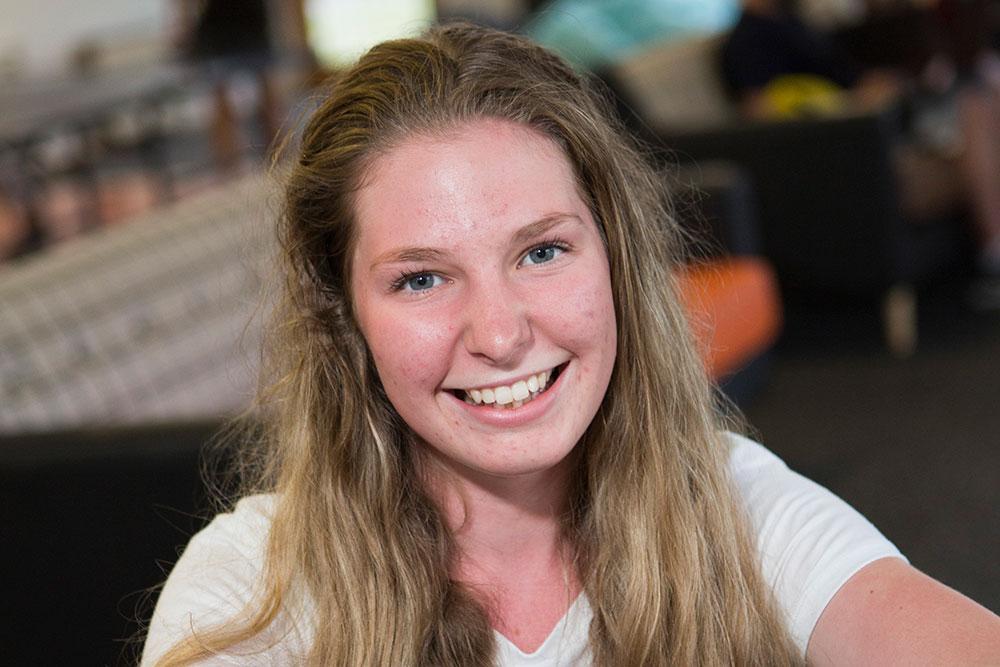 'I love the close-knit community made up of amazing support...'