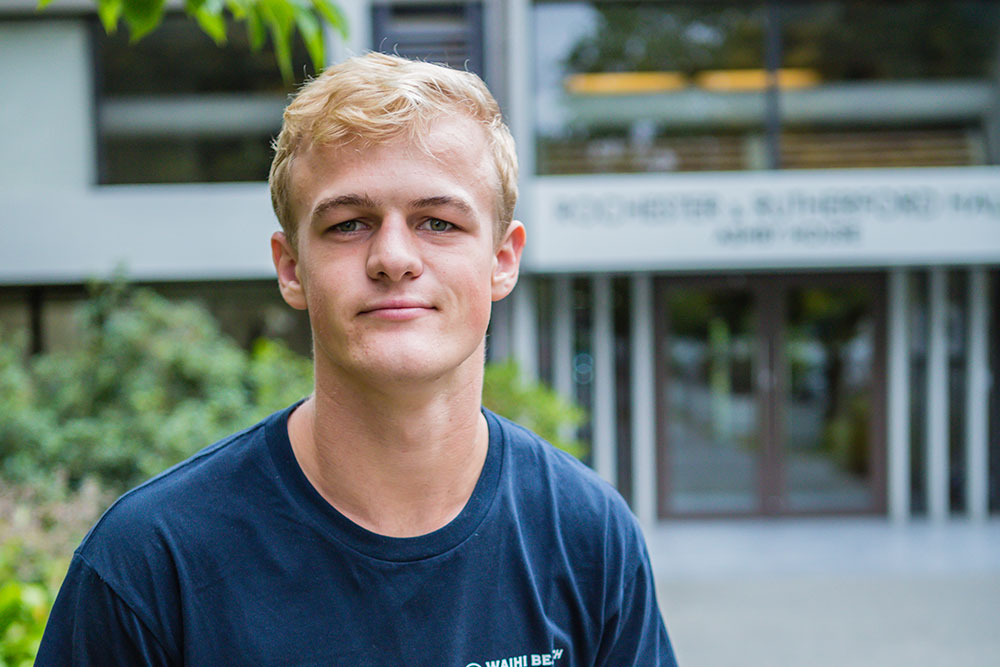 'I know I have made some strong connections...' 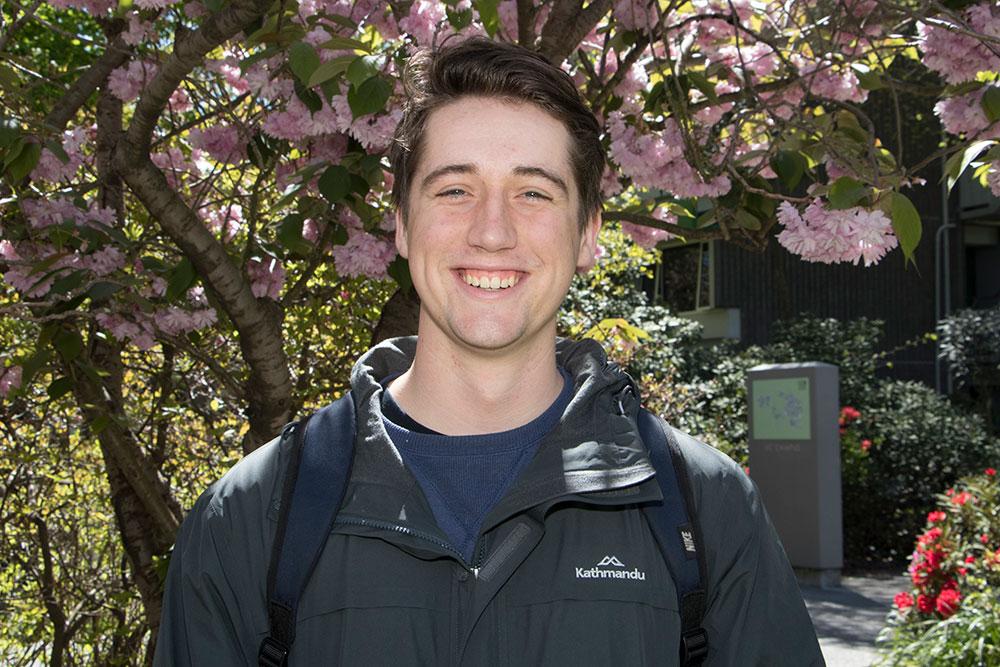