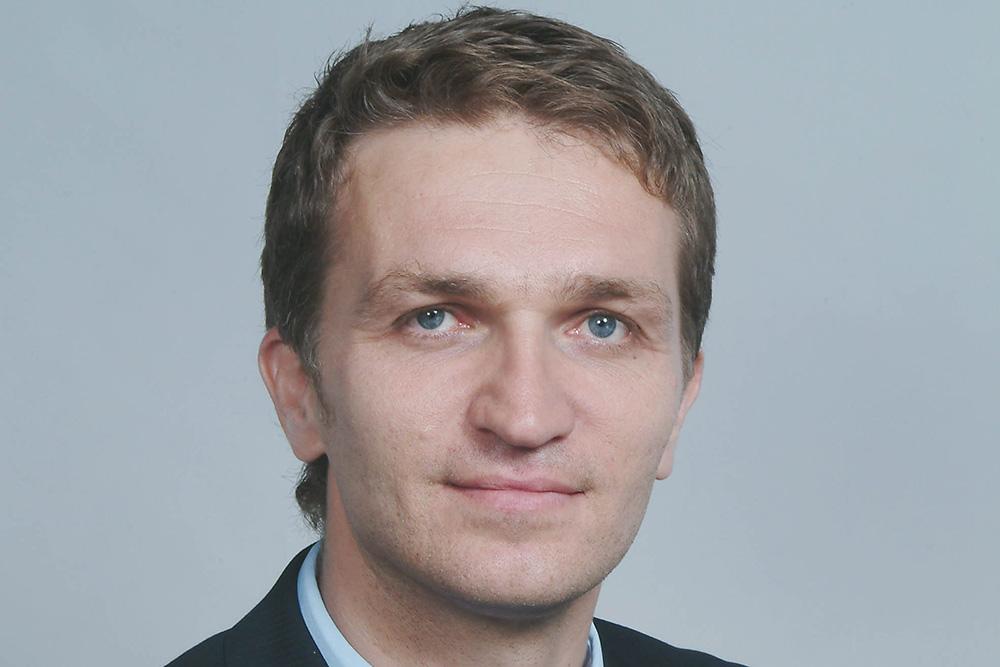 'The knowledge one could take by doing MET at UC is both very scientific and practical...' 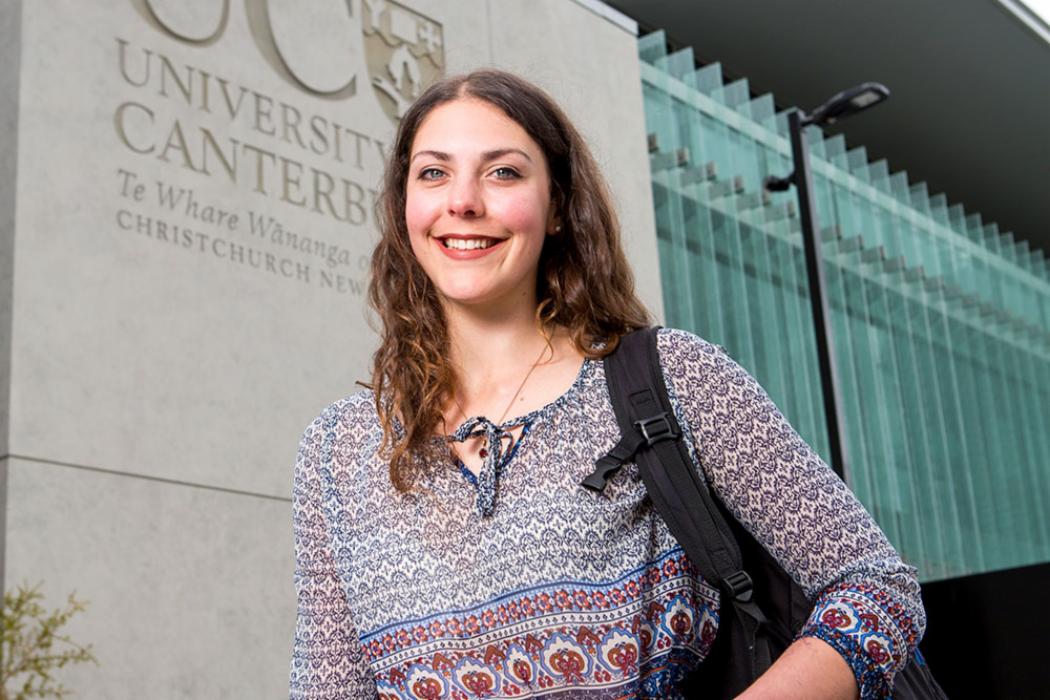 'I would like to have a positive effect on the environment...'