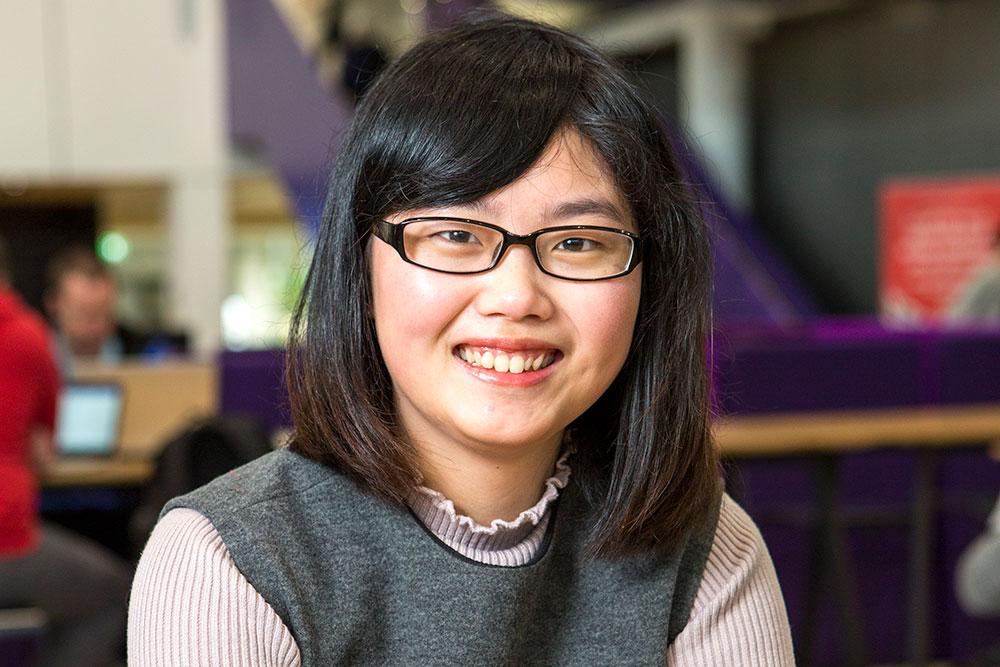 'The Civil Eng degree offers the chance to pursue an area that is in demand all around the world...' 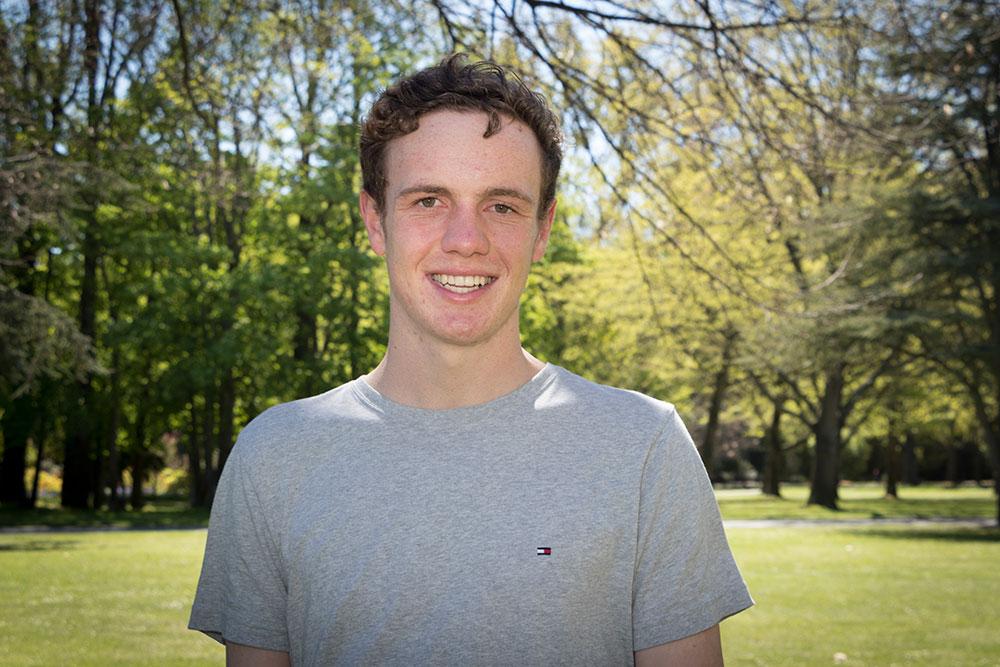