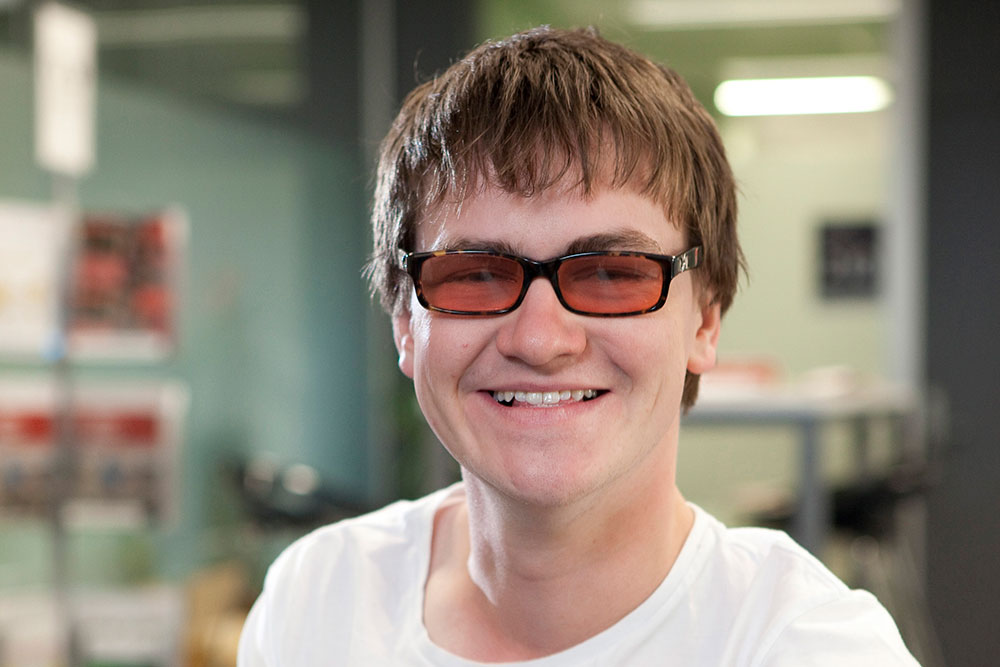 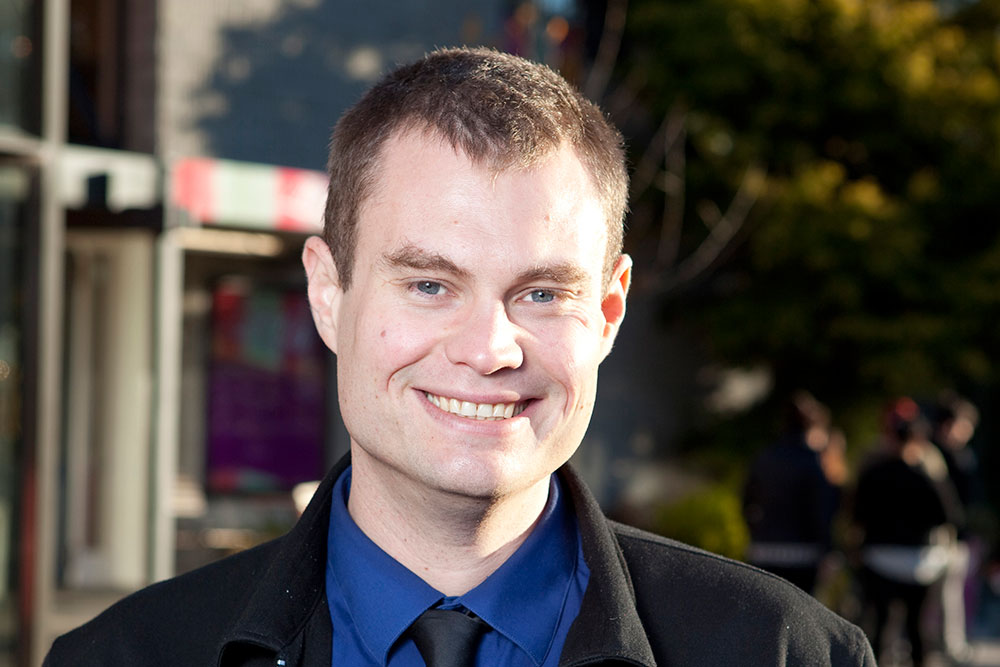 'I knew I had found something worth studying...'