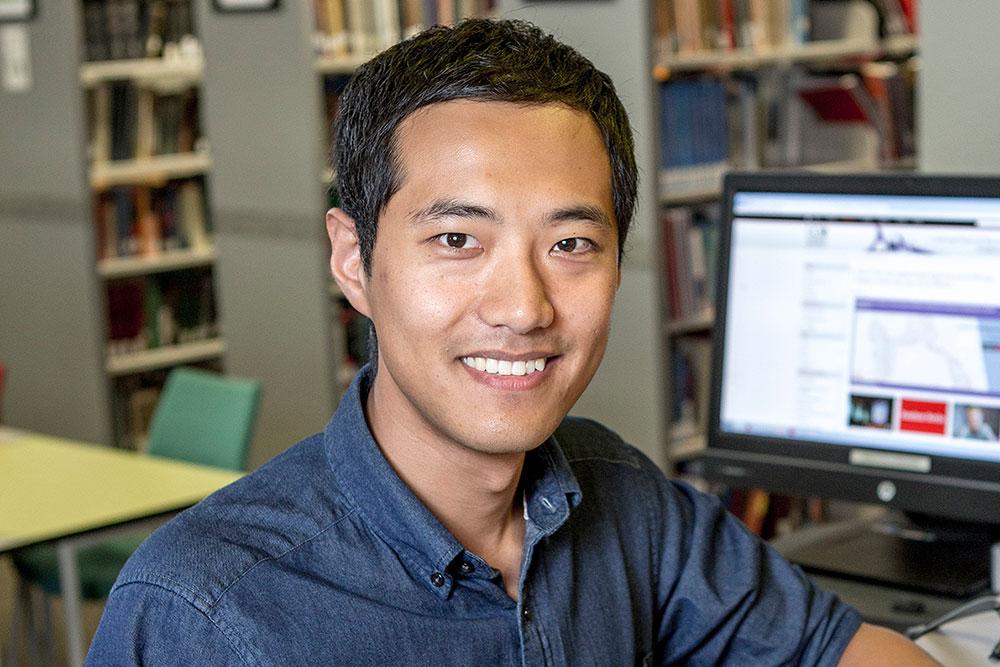 'I reckon our University is the best choice for international students who want to become an engineer...' 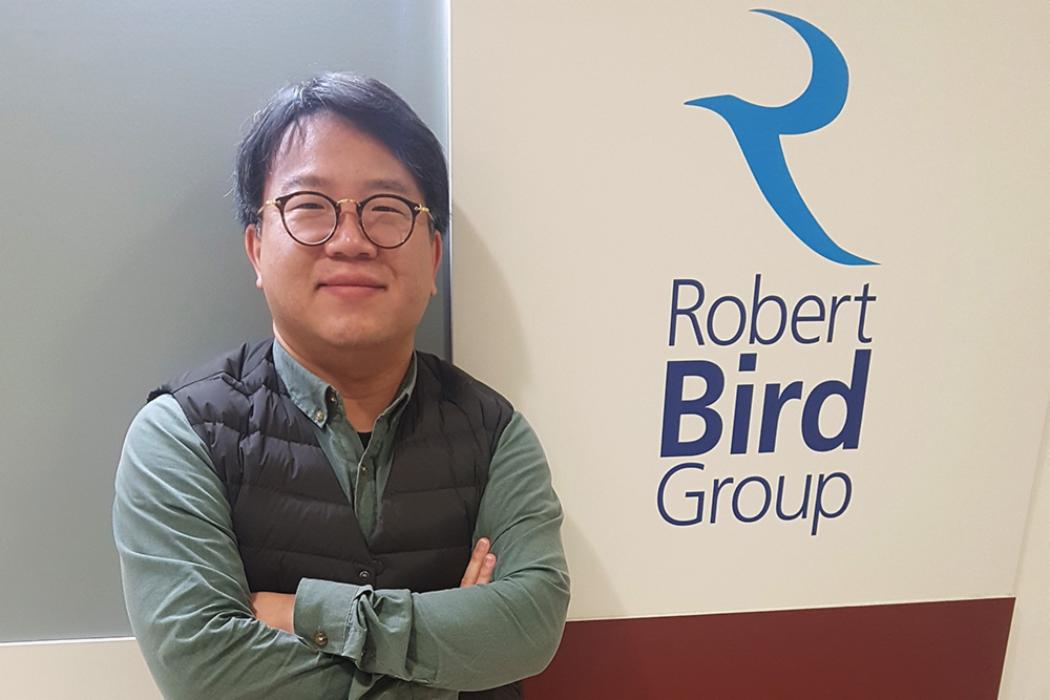 'UC helped me to make a connection between my previous work experience and local design practice...'