'Follow what you love and you will find a career...'

Bachelor of Science in Biological Sciences

As a child she dreamed of being an astronaut (still does!) and started her first business aged just eight – a pet detective agency to reunite lost pets with their owners. While the detective agency didn’t pan out, it ignited her entrepreneurial spirit.

In her second year of a Bachelor of Science degree at University of Canterbury (UC) Brianne worked out how to create solid shampoos and realised there could be a business in it. After attracting an initial investor through a pitching competition run by UC, and a highly successful crowdfunding campaign, Ethique was born.

Brianne has since developed more than 30 solid beauty bars including solid shampoos for different hair types as well as conditioners, cleansers, scrubs, moisturisers, serums, a self-tanning bar, household cleaners and even a pet shampoo.  Ethique (pronounced Eh-tique) is the French word for ‘ethical’. It’s believed to be the world’s first beauty company to develop an entirely "solid" product range. All products are sold in compostable packaging, meaning zero consumer waste.

'I’m passionate about the values Ethique stands for and the change we’re creating in the world with products that are waste free, natural and effective. I’m insanely proud that we’ve prevented more than 130,000 bottles from being made and disposed – our next goal is one million.'

Not bad for a woman who initially had no idea what career she wanted.

'I went into science for pure interest with no real thought to a job out the other end of it.'

As it turns out, a science degree was the perfect foundation for Brianne’s business ambitions.

'Studying science has not only helped in practical terms – like being able to formulate products and carry out clinical trials – but it also taught me how to evaluate sources, read studies, think critically, and look at all options before making a decision. I’ve been able to use the skills I have to create a business that has a positive tangible effect on the environment, and that feels amazing.'

Brianne says she’s proof that it’s okay to not know what you want to do.

'Follow what you love and you will find a career. Work hard, do the extra reading, and it will all fall into place.' 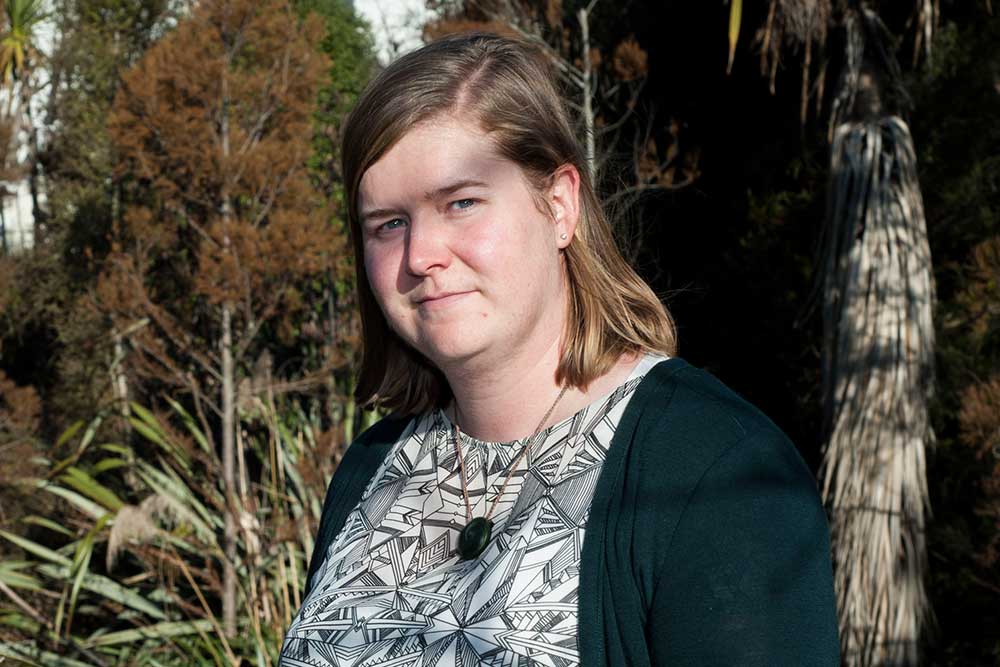 'I enjoy working with people and communicating scientific research to decision makers...' 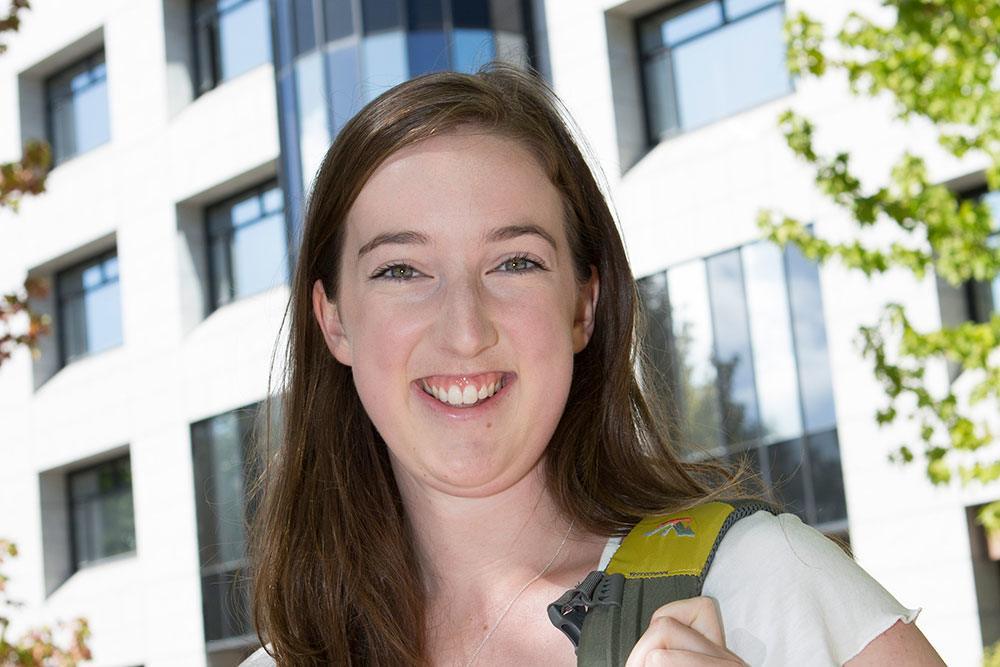