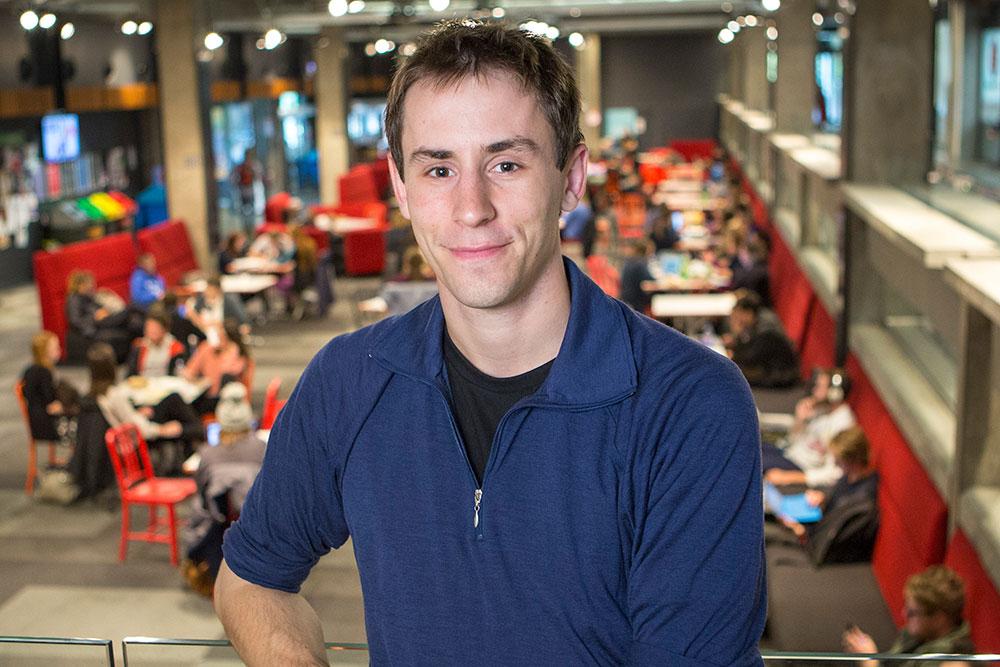 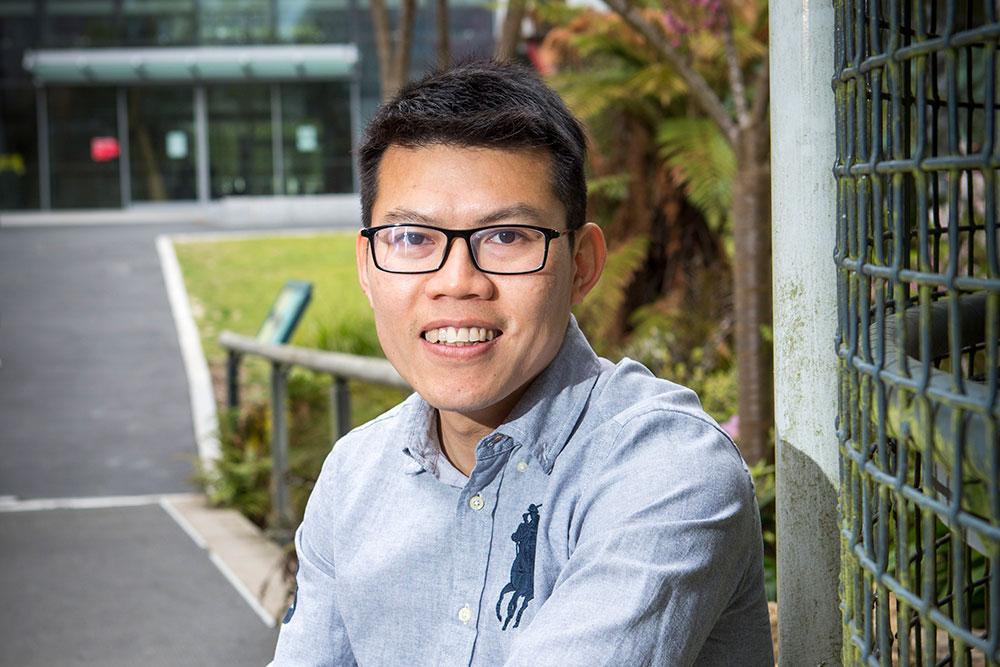 'Working in a professional R&D environment offers me a great deal of intellectual and personal satisfaction...'