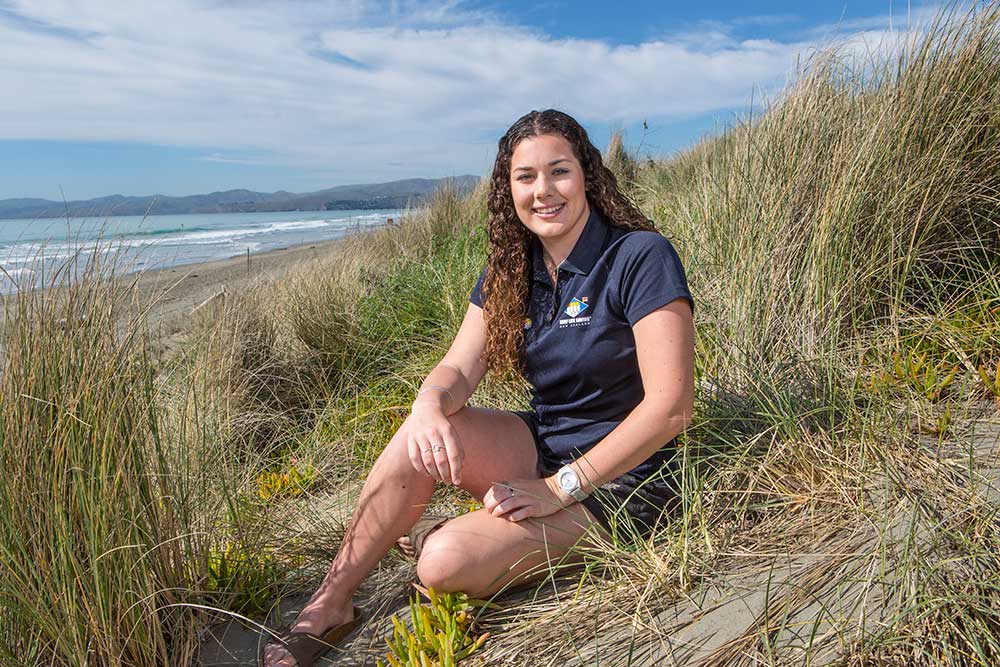 'I find that my Sport Coaching degree is so helpful when it comes to working with young children...'

'I want to become a well-known swim coach in New Zealand...'