University of Canterbury (UC) graduate Maui Brennan is looking forward to eating pizza and gelato while studying economics in Milan, Italy next year after being awarded a $90,000 academic scholarship.

University of Canterbury (UC) graduate Maui Brennan is looking forward to eating pizza and gelato while studying economics in Milan, Italy next year after being awarded a $90,000 academic scholarship.

He is one of three UC graduates to receive a coveted William Georgetti Scholarship from Universities New Zealand, and one of seven recipients nationwide.

Maui (Ngāi Tahu, Te Arawa and Ngāti Tūwharetoa) is planning to study online this year and hopes to be able to travel to Italy next year to continue his Masters in Economics course at Bocconi University in Milan.

His mother is Italian and he grew up speaking the language at home, but he chose Bocconi University because it’s considered one of the best in Europe for economics.

“It is a challenging course, but highly flexible so I can focus also on the parts of economics that I love the most, such as Development Economics. Also, Italy is an amazing country and where my mother is from, so studying while having pizza and gelato is also a bonus,” Maui says.

It was nerve wracking being interviewed for the scholarship on Zoom when the Governor-General, Dame Patsy Reddy, was a member of the selection panel.

“I'm glad and relieved they were convinced that my research proposal, relating to indigenous economics and how cultural differences between Māori and non-Māori influences the impacts of fiscal and monetary policy, could lead to some positive contribution to Aotearoa.”

The other scholarship winners from UC are Ben Davies, who has been awarded $36,000 to support his PhD in Economics at Stanford University, in California, and Robbie Morrison who will receive $20,000 towards a Master of Laws at Duke University, North Carolina with a focus on the intersection between Law and Information Technology. Robbie hopes to research on the application of artificial intelligence to the New Zealand legal system.

UC Professor Ekant Veer, who nominated the graduates in his role as Associate Dean of Postgraduate Research, says it’s impressive that UC was awarded more William Georgetti Scholarships than any other university in New Zealand this year.

“These three are going to be able to study at some of the most prestigious universities in the world. The award is only available to the very best students in the country so this really demonstrates UC’s commitment to encouraging high quality students and supporting them in their journey to further study.

“My hope is that they’ll have an amazing experience and learn from the best in the world and then come back to Aotearoa to share some of their knowledge with others.”

The aim of the William Georgetti Scholarship is to encourage postgraduate study and research in a field that is important to the social, cultural or economic development of New Zealand.

The selection panel for the scholarships includes the Prime Minister, the Governor-General, and the Chief Justice or their nominees.

William Georgetti was a farmer at Fernhill near Hastings, who died in 1943. The scholarship fund was established from his estate. 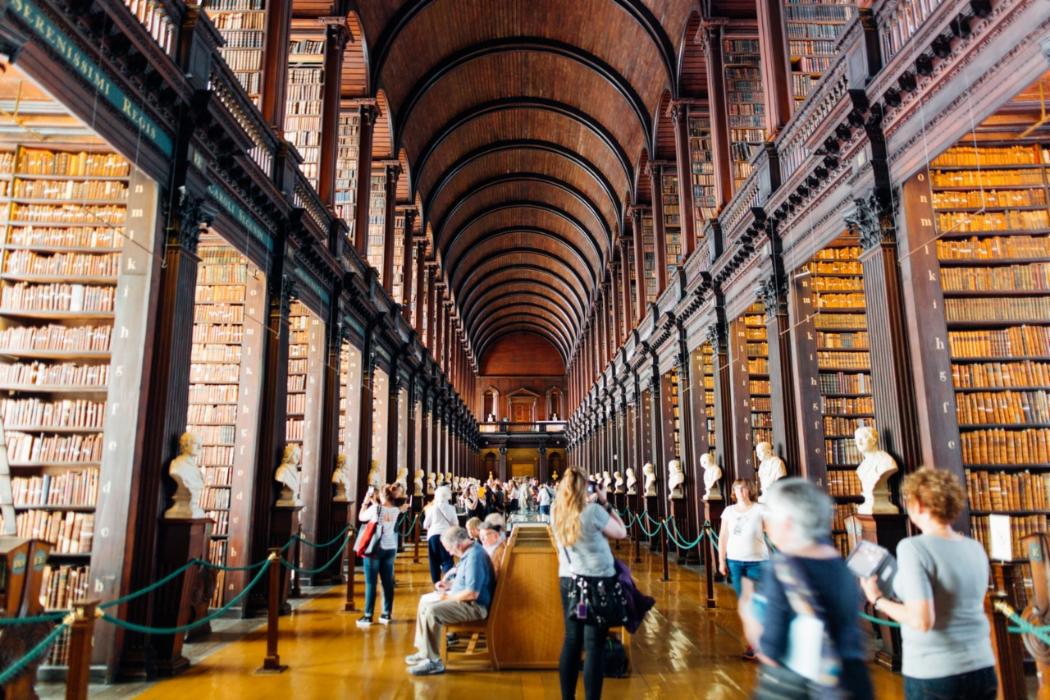