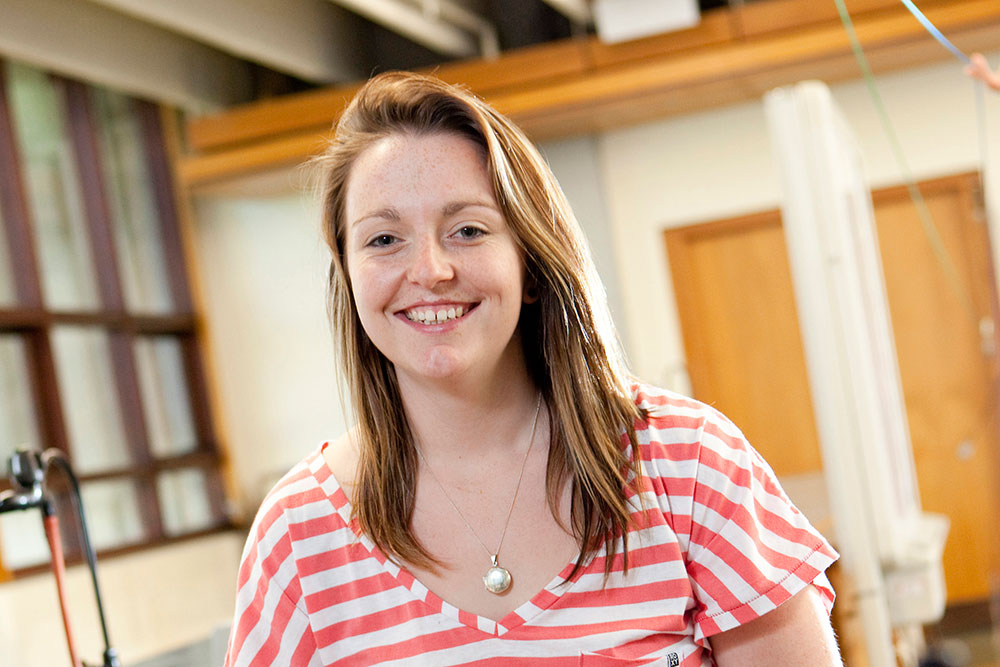 'It's very dynamic as I’m doing something different every day...' 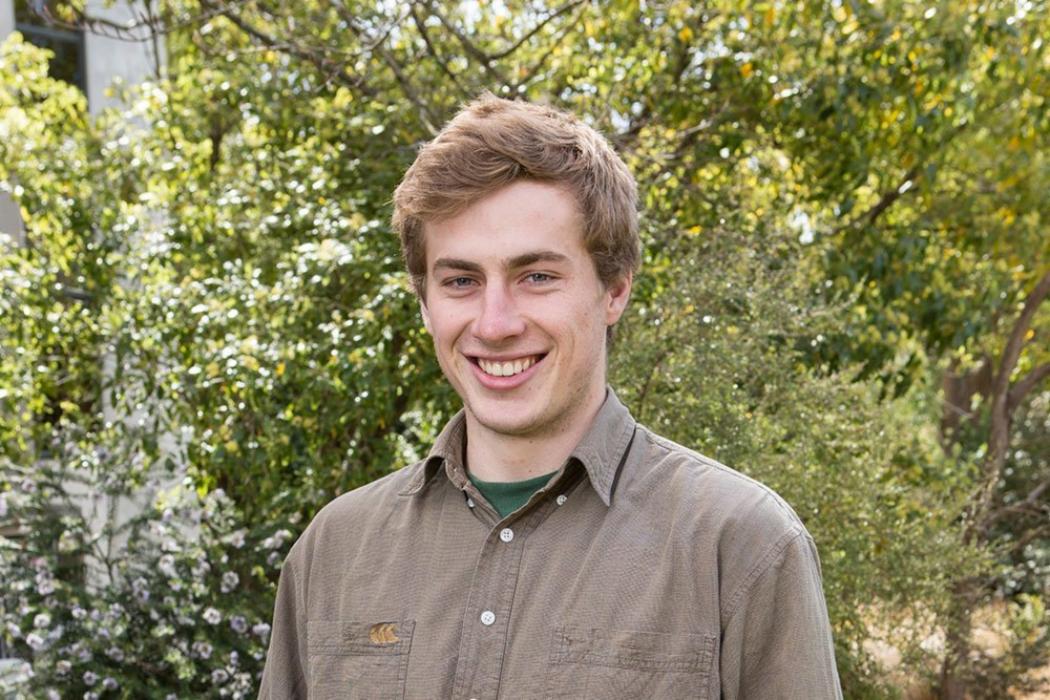 'You get a very good insight into forestry avenues in NZ and abroad...'