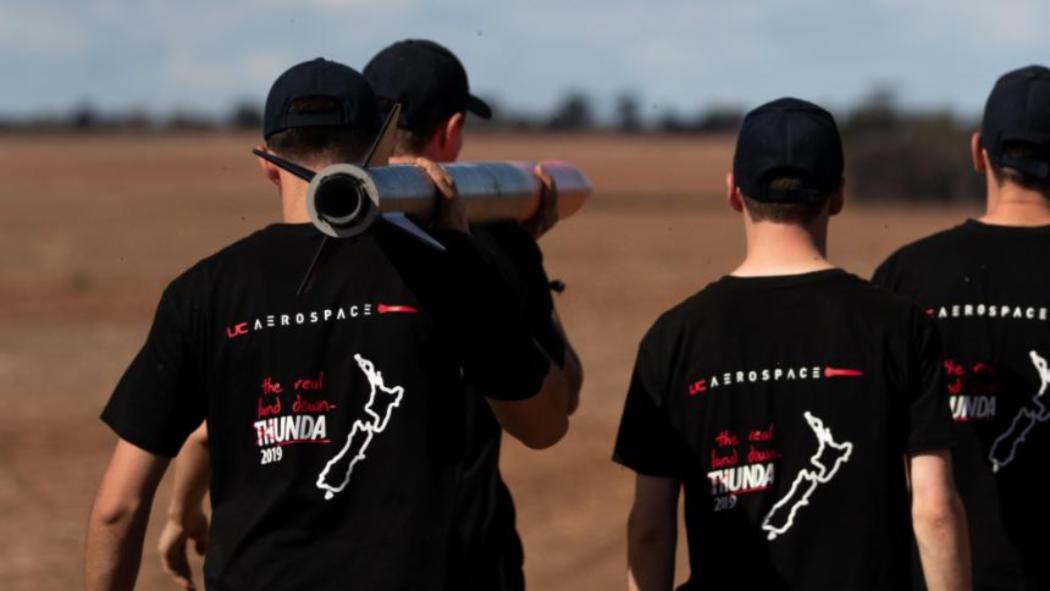 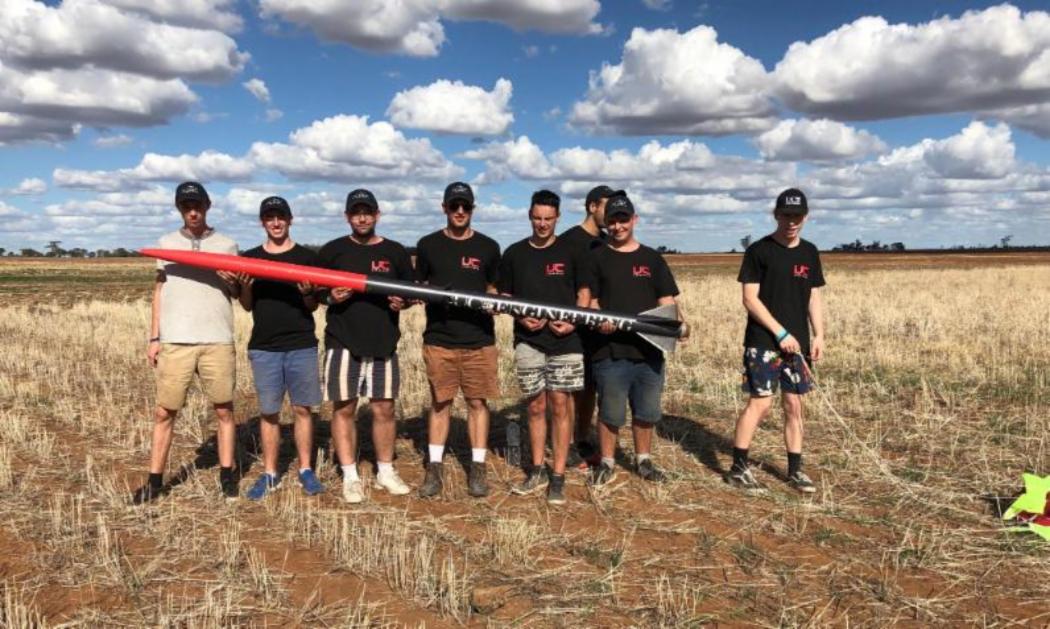 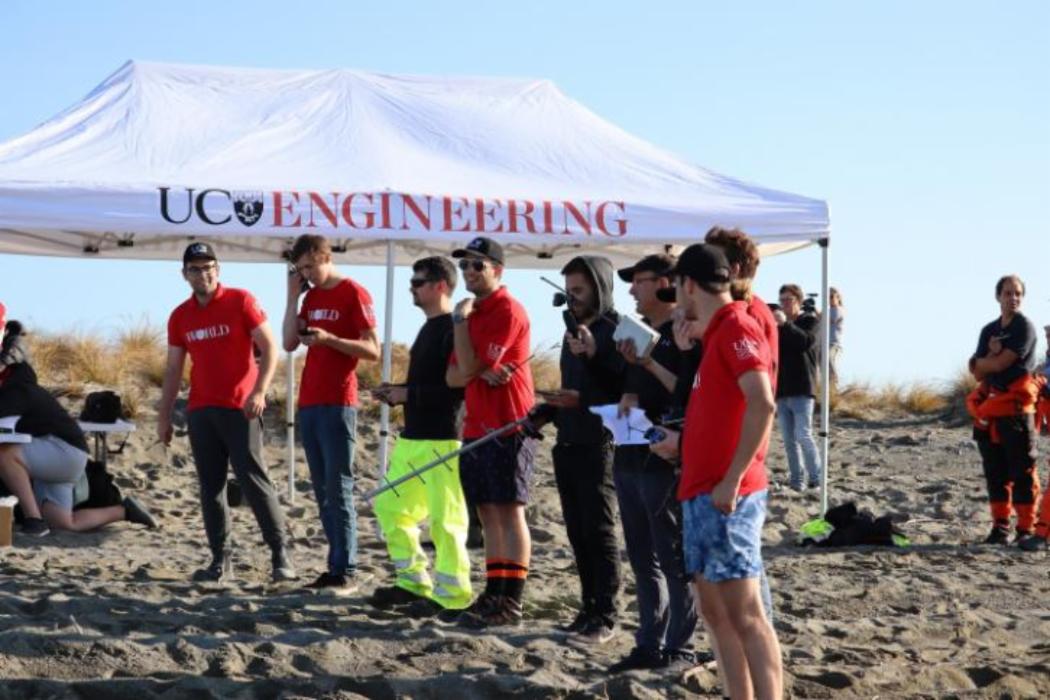 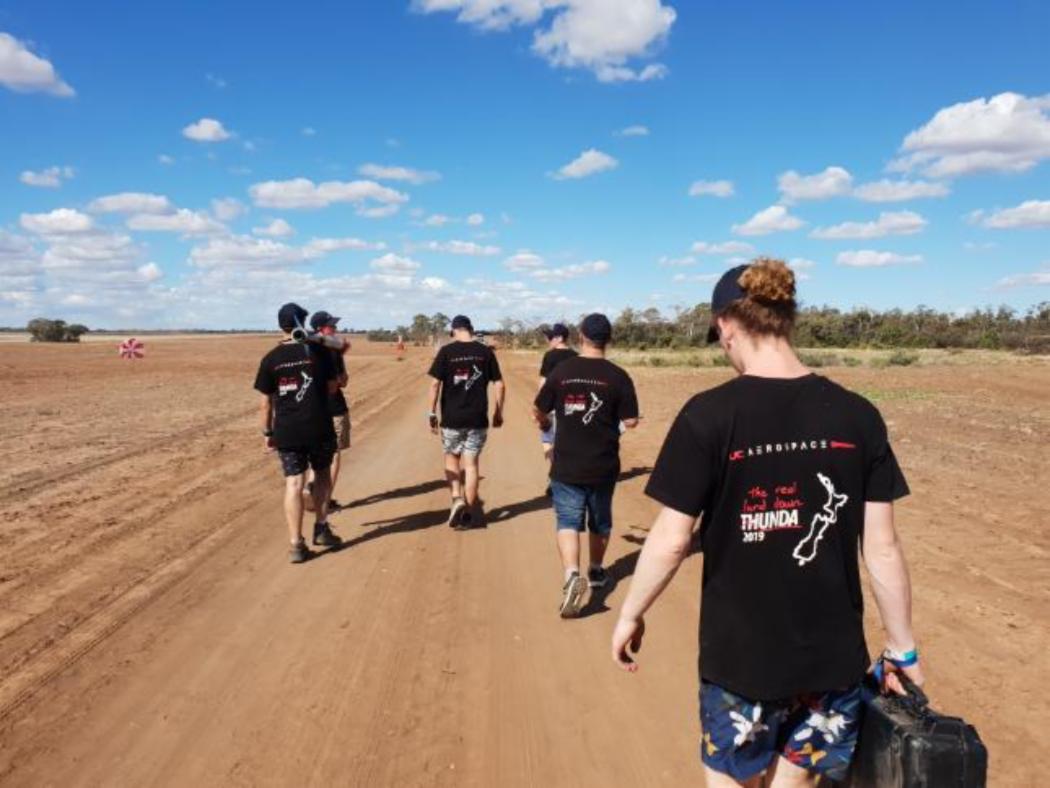 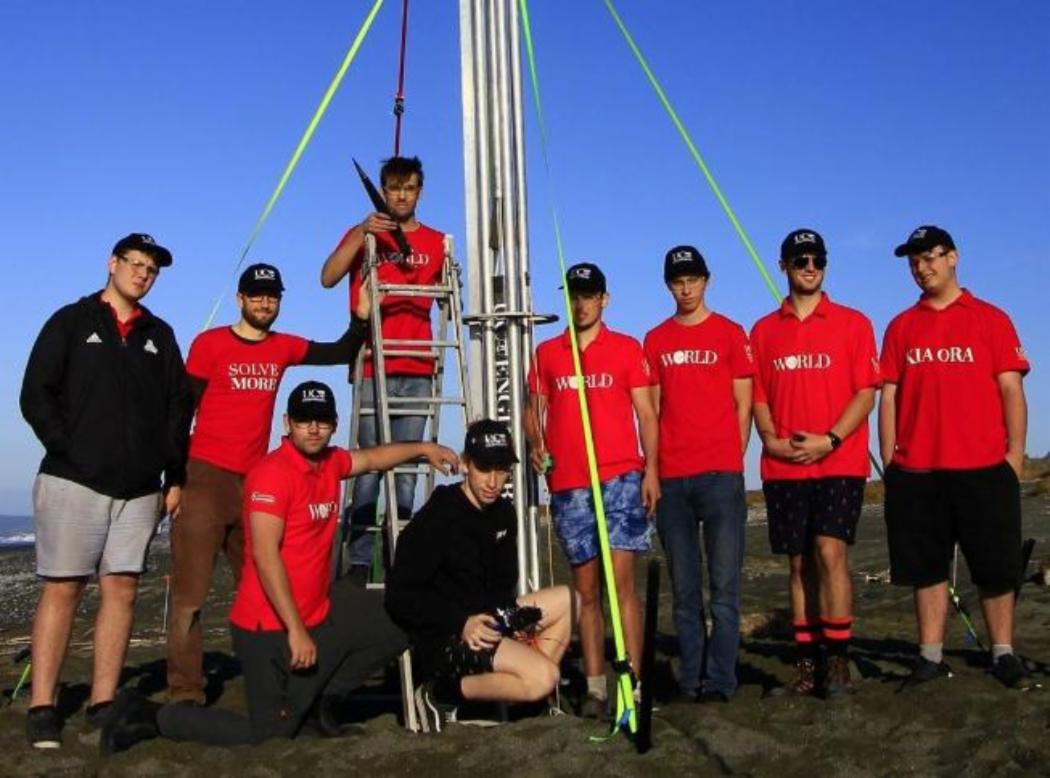 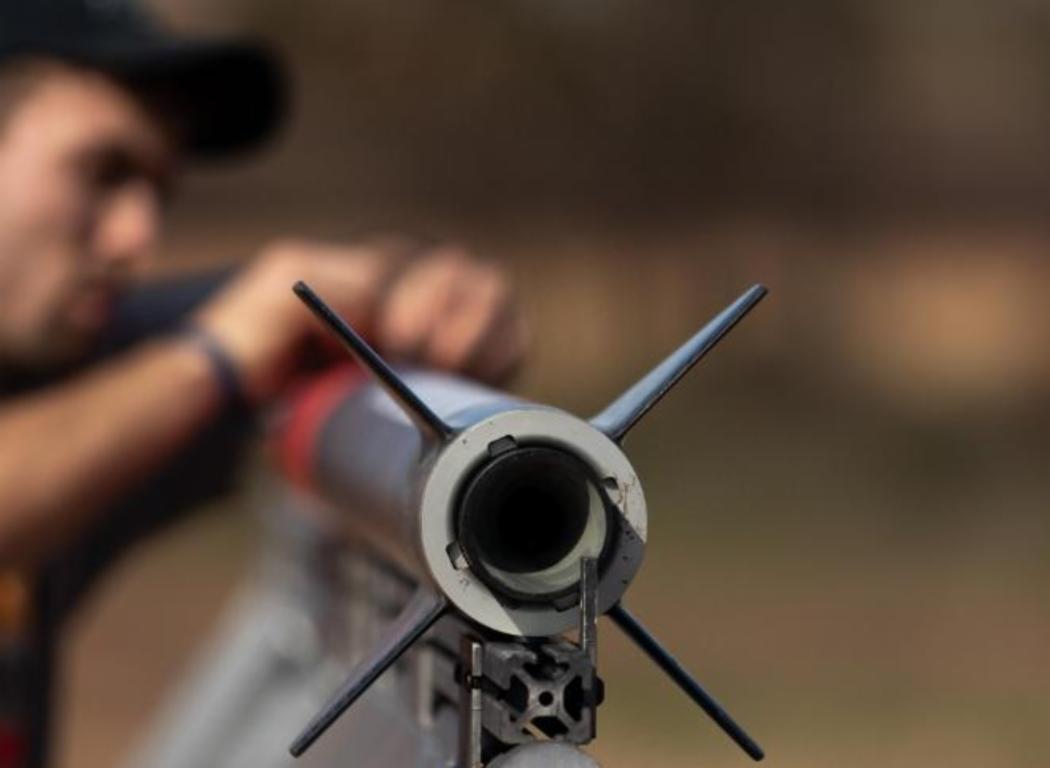 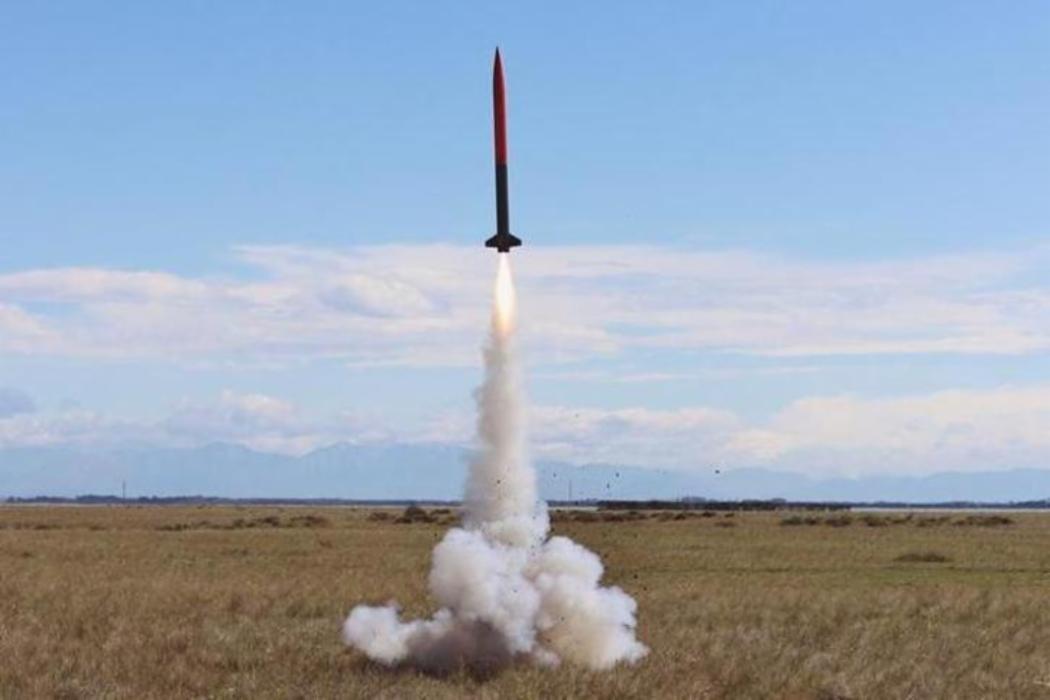 The UC Aerospace club (formerly the University of Cantebury Rocketry Association) is a student-led club sponsored by the Dept of Mechanical Engineeering.

The team competed in the inaugural Australian Universities Rocket Competition in April 2019, the only New Zealand team competing against 19 Australian university teams.  The student competition was part of the international Thunda Down Under 2019 event that included about 1200 rocket launches, watched by 5000 people in the Australian outback, with participants from the United States, Australia, India, Germany, Netherlands, England, and Japan.

The UC students’ aim was to get their rocket to as close to 30,000 feet as possible. First they had to design, build and launch a single-stage, high-powered rocket. Teams were scored on their design, the quality and innovation of their rocket, the rocket launch trajectory and the safe and accurate recovery.

“UC’s team achieved the second best result with an apogee of 30,738 feet, narrowly bettered by RMIT University. We were the only team in the top three to recover an undamaged rocket. The University of Queensland had to dig 2.5m underground to recover theirs,” said Bruce Robertson (Faculty Advisor to the team).

“Due to Australian Civil Aviation Authority airspace restrictions imposed on the Thunda 2019 event, the team was unable to launch their two-stage ‘Into the Black’ rocket, which has the potential to reach space. Our team are currently reviewing options for a second space-shot attempt from New Zealand,” Robertson says.

Prior to the event their ‘Into the Blue’ high-powered rocket was successfully launched in NZ.  The purpose was to collect flight data to inform the second (competition) launch, and also to conduct an experiment in collaboration with the UC School of Biological Sciences. “While not the primary purpose of this launch, it also unofficially set a new altitude record for a student-built rocket launched from Australasia,” Robertson says. Read more at Canterbury researchers rocket into astrobiology

The club also host industry talks, where professionals from aerospace-related business and organisations share their expertise with club members.