In this talk I will describe a modelling approach we have developed based on a fundamental thermodynamic/kinetic variational principle. The variational principle contains two major components – a rate potential that contains information about the relevant kinetic or dissipative processes in a given situation; and the rate of change of Gibbs free energy, which provides the thermodynamic driving forces. Detailed numerical procedures and simplified Rayleigh-Ritz type approaches can be developed from the variational principle. The approach will be illustrated through a number of examples. This will include applications to the sintering of thermal barrier coatings used in the aerospace and power-generating industries and to the study of instabilities in thin films during deposition, leading to island formation. 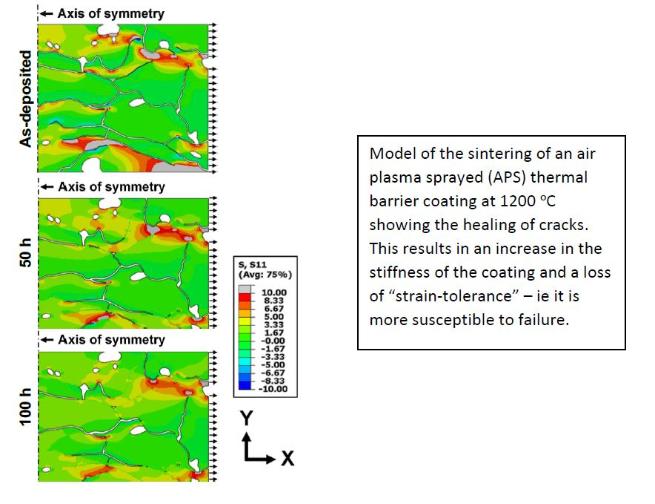 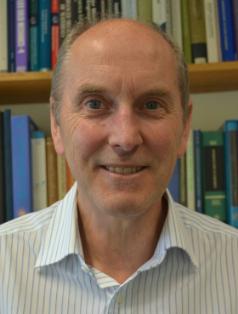