The Past, the Present, the Future - Biomaterials and Kidney Dialysis

This talk will cover much chronological territory addressing blood compatibility, biocompatibility, novel biomaterials, commercialization and my personal history. All these themes will converge in addressing the issue of kidney dialysis and particularly hemodialysis. Chronic hemodialysis on humans was first used successfully to address end stage kidney disease (ESKD) in 1962. Since that time, we now have 2 million people worldwide receiving dialysis treatments three times a week – the therapy sustains their lives. However, the complications of kidney dialysis are tragic for ESKD patients and the costs to society are huge (>$100B/yr). The Center for Dialysis Innovation (CDI) at the University of Washington is focused on rethinking how we do dialysis. We aim to develop a 24/7 ambulatory dialysis system, the AKTIV (Ambulatory Kidney to Improve Vitality). To retool dialysis, we will need improved blood waste cleansing (next-generation membranes), novel biosensors, excellent blood compatibility, durable blood access, resistance to biofilms and solid device engineering. Many technologies associated with biomaterials will be integrated into the AKTIV including non-fouling surfaces, new blood compatible materials, skin healing and vascular prostheses. A number of these enhancements that may revolutionize how dialysis is performed today will be discussed in this talk. 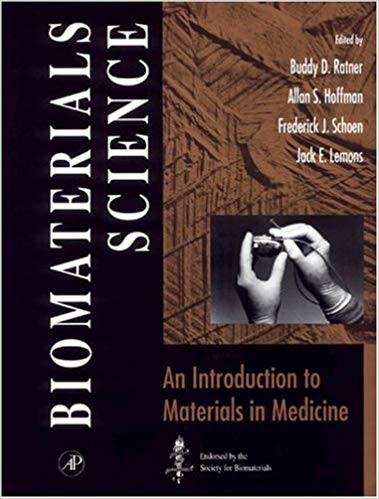 Buddy D. Ratner is the Director of University of Washington Engineered Biomaterials (UWEB21) Engineering Research Center, co-director of the Center for Dialysis Innovation (CDI) and the Darland Endowed Chair in Technology Commercialization. He is Professor of Bioengineering and Chemical Engineering, University of Washington. Ratner received his Ph.D. (1972) in polymer chemistry from the Polytechnic Institute of Brooklyn. He is a fellow of the American Institute of Medical and Biological Engineering (AIMBE), AVS, AAAS, American Chemical Society, ACS-POLY and the International College of Fellows Biomaterials Science and Engineering. In 2002 Ratner was elected to the National Academy of Engineering, USA. He has been involved in the launch of seven companies and won numerous awards including the AVS Welch Award (2002), Society for Biomaterials Founders Award (2004), the BMES Pritzker Distinguished Lecturer Award (2008), the Acta Biomaterialia Gold Medal (2009), the Galletti Award (2011) the George Winter Award of the European Society for Biomaterials (2012) and the University of Washington School of Medicine Lifetime Innovator and Inventor Award (2014). He served as President of Society for Biomaterials in 1998 and AIMBE in 2002. His research interests include biomaterials, medical devices, tissue engineering, regenerative medicine, biocompatibility, polymers, surface analysis and plasma thin film deposition.