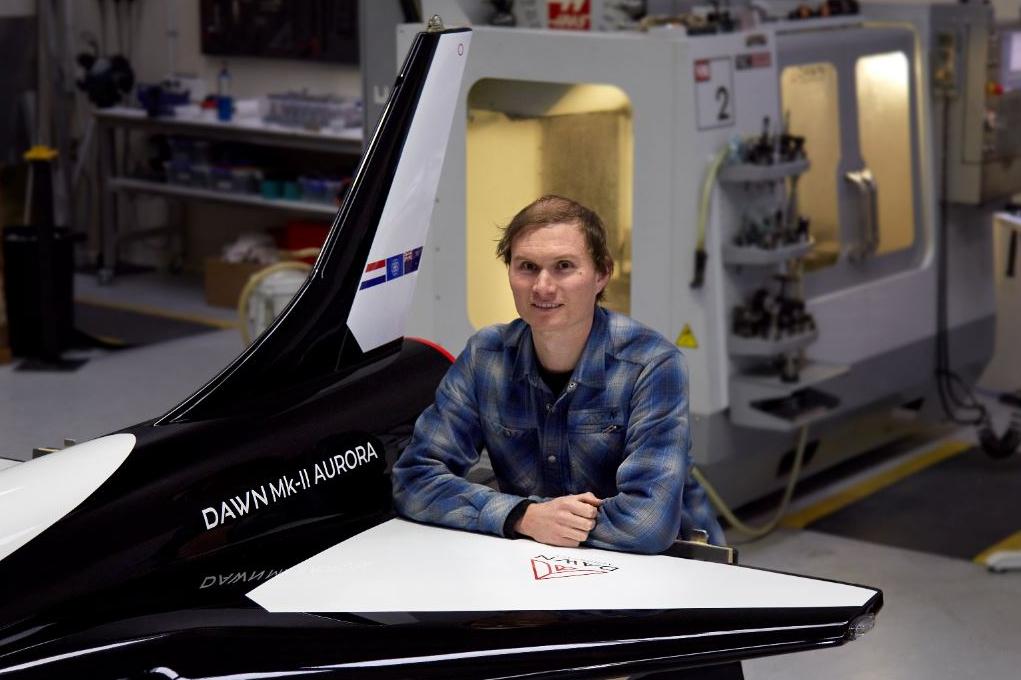 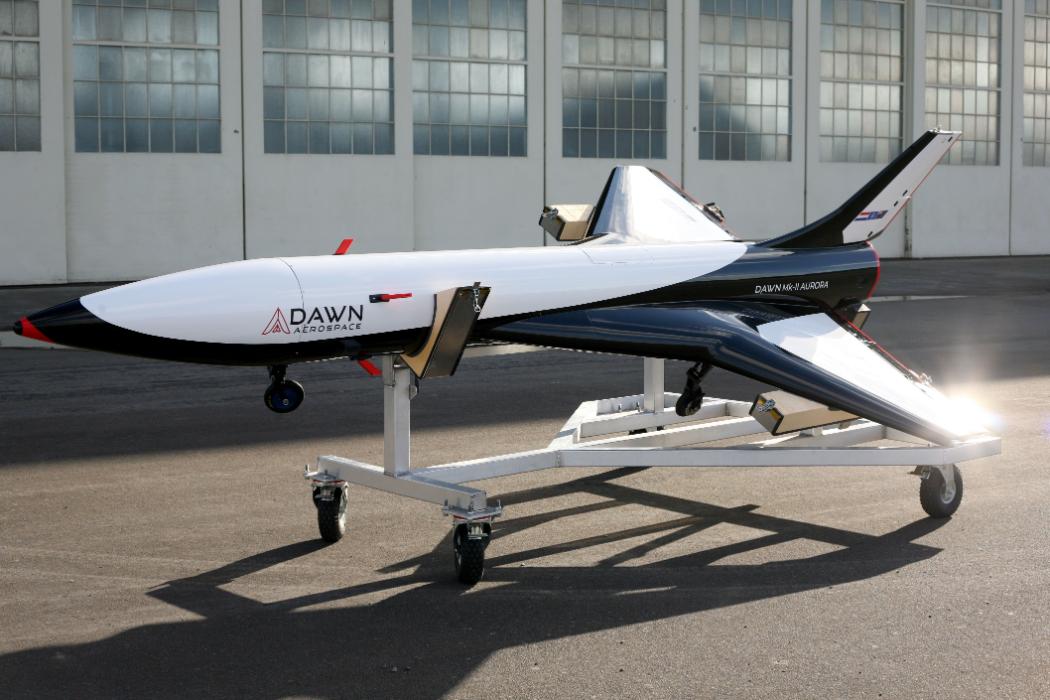 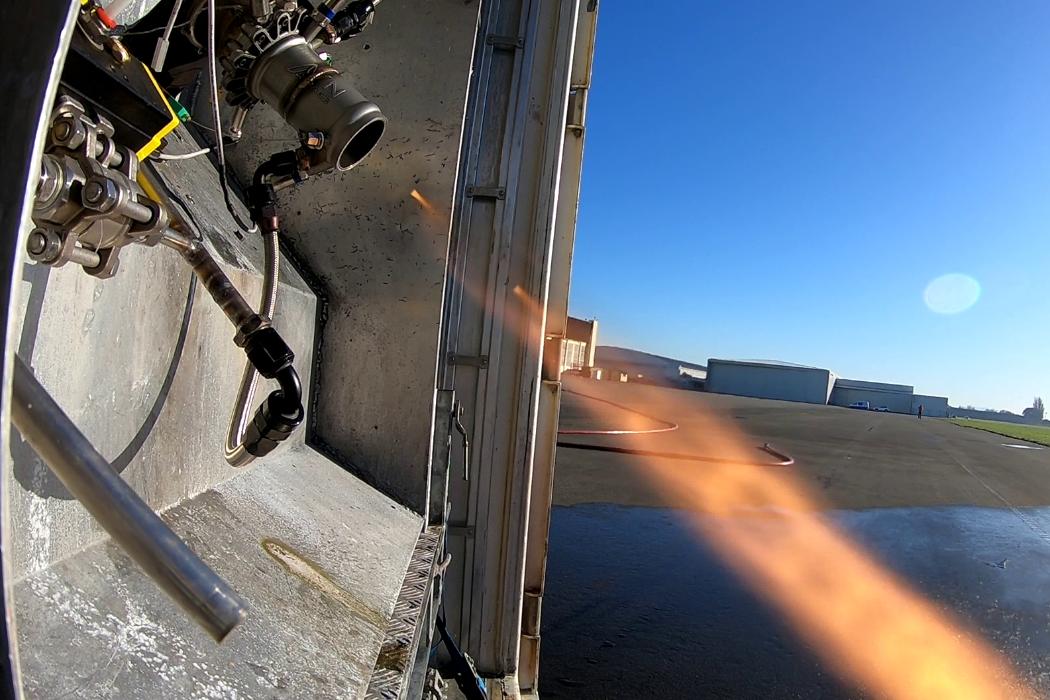 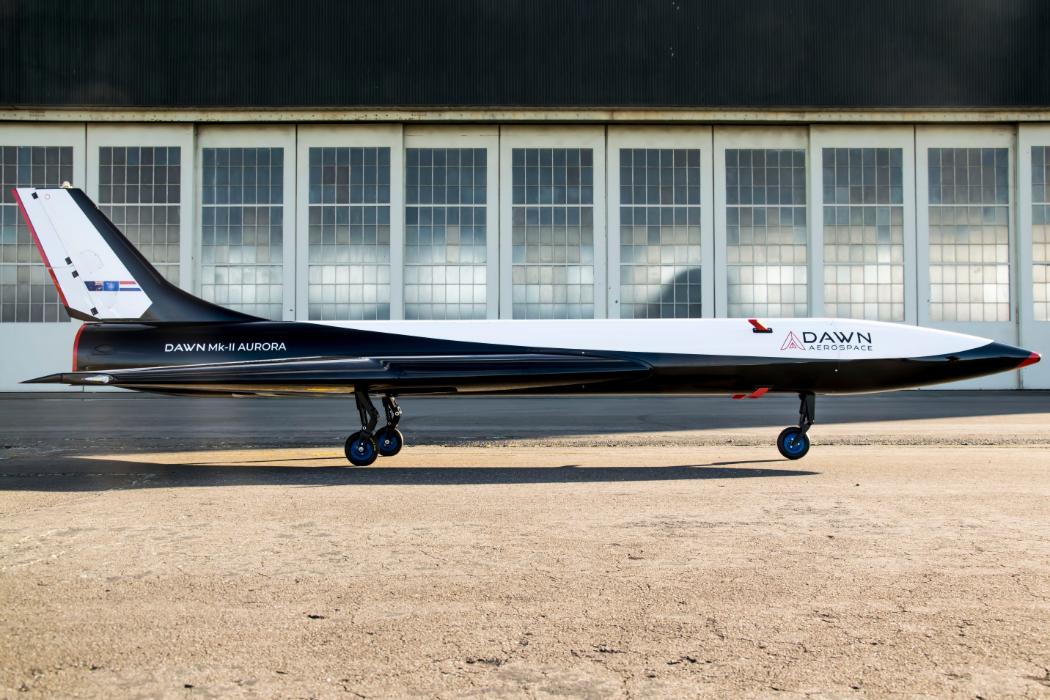 Meet James Powell, a mechanical engineer who graduated in 2008. He had a passion for design and racing with winning the Undy 500 in 2006 as proof. In his final year, he got a taste for working on airplanes as his final year project was working with a private jet.

James says, "Highlights at the University of Canterbury include: meeting my wife and making smart, capable, fun friends, getting my degree and scholarship to research in Europe, and winning the Undy 500 in 2006". After graduating, James received a scholarship to study in Austria for six months, which helped him land a job at an Auckland-based aeronautical consultancy eventually taking on managerial tasks.

"After five years, I decided to move to Airwork and led their Design and Certification team, tripling it in size. There I became a Delegate of the Director of Civil Aviation (equivalent to being a Chartered Engineer, but specific to Aviation) and eventually took over management of their manufacturing department. Projects were wide-ranging, including rescue helicopters (including a bunch of Westpac Rescue Helicopters), mission equipment, and some pretty big engine upgrades. New Zealand is great for aircraft certification, so we would obtain relevant licences here, then leverage these to gain international equivalents and export around the world. The best projects were always those that involved flight testing, especially the Learjets. It was cool to design systems, methods and procedures that would allow you to do these relatively extreme things like autorotation testing or flying very low, very fast; safely," Mr Powell states.

Please tell us how UC courses/lecturers have contributed to what you do now. How has your degree translated to "real world" work?

The courses made you apply science and theory through projects, which was excellent. Having too much to do, though painful, was influential in teaching prioritisation and focus on that which made the most contribution to a goal. UC helped me build a network too. I think the clubs were just as important as the curriculum. The high calibre of people coming from UC has helped set us all up to do some pretty unique things around the world.

Where are you working now? What projects are you involved in?

At the end of 2017, I left Airwork to co-found Dawn Aerospace, a space transportation company with four other engineers. Since organising our first meaningful capital raise in 2018, we have grown the team to ~25 full-time engineers with offices in Christchurch and Delft, The Netherlands. We are commercialising green satellite propulsion systems, building them in a whole new way using proprietary technology. We use the profits from selling these systems to fund the development of a two-stage spaceplane-based orbital flight system. Dawn has a unique technology path and business model, both vital amongst such a plethora of very wealthy competitors. I work on the airworthiness, certification and design of our spaceplane. I also look after the financial side of the company.

What do you love the most about your field of work?

I love high-performance vehicles and aerospace has some of the highest performance vehicles ever made. Aerospace people are epic. They're super smart, motivated and keen to make things happen. Many are so passionate they'd do it for free; if they didn't have to eat and stay warm. That creates a pretty exciting, positive environment where people do their best work, which is crucial when our goals are so big.

I want to make space flight accessible, scalable, sustainable, and as routine as commercial flight. Help business and entrepreneurship in New Zealand mature. Do frequent, fun things with my family and friends. Be able to give my kids enough to do anything, but not enough to do nothing.