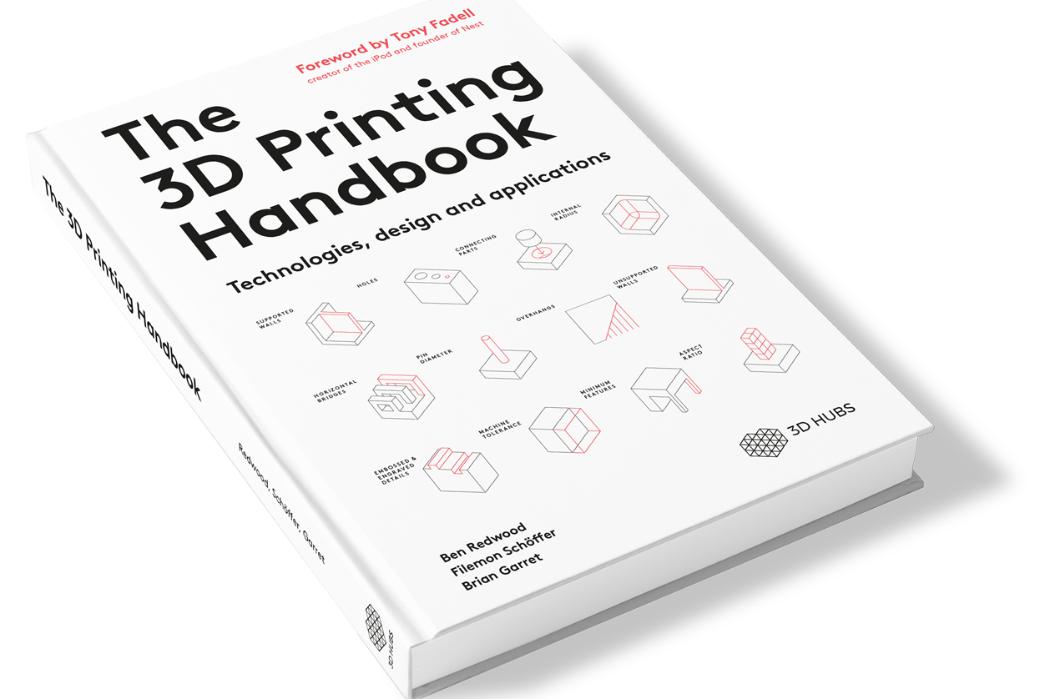 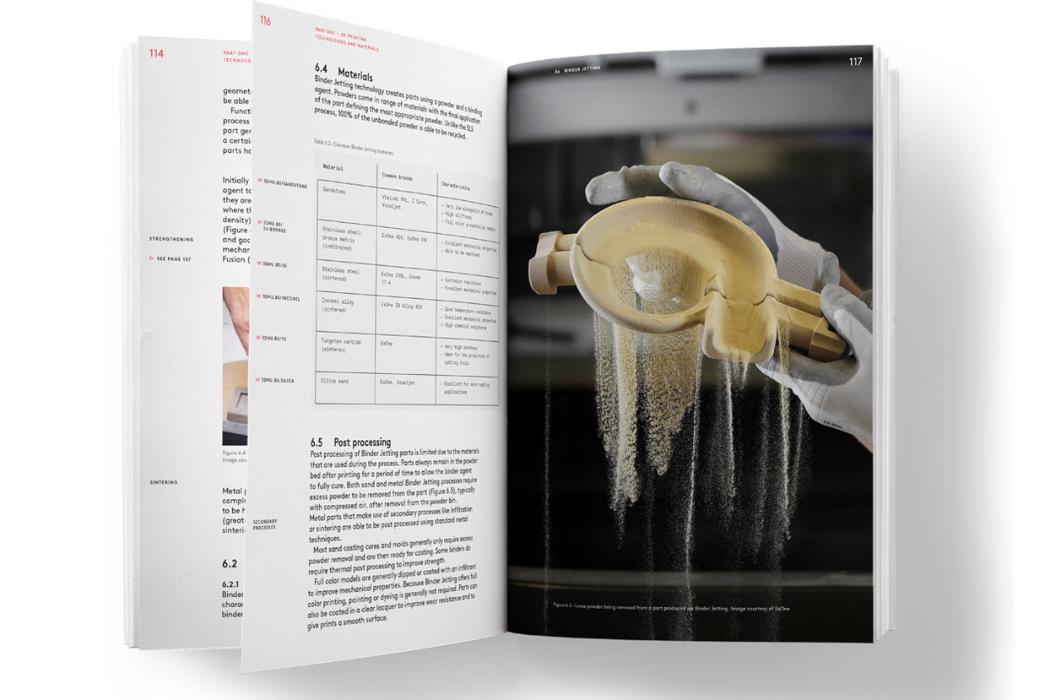 Dr Ben Redwood graduated from UC in 2014 with a PhD in Mechanical Engineering.

After finishing his studies, Ben and his wife worked in Melbourne for several years, before deciding to sell all their belongings and travel the world for a year. At the end of their trip Ben was offered a job at 3D Hubs, working at the headquarters in Amsterdam in the Netherlands. 3D Hubs is the world's largest online manufacturing platform, connecting professional engineers and designers with a global network of 3D printing, CNC and injection moulding suppliers.

While working at 3D Hubs, Ben and his colleagues noticed there was need for a technical book on 3D Printing and in 2017 Ben wrote The 3D Printing Handbook. The book has become a best-seller on Amazon, has been accepted into the NASA library, and is the main textbook for additive manufacturing courses at some of the world's leading universities. There are around 1200 years of experience here, mostly presented in a slightly off beat or facetious fashion, nearly all including serious points of lessons that were learned, often the hard way, and that should be well heeded by those just setting out on their careers or even by those of the profession who think that they already know it all.

Ben is the Director of Supply Chain at 3D Hubs and is passionate about how 3D Hubs’ distributed manufacturing network is changing the way industry sources parts.

More about the book here.