Are we measuring the road distress (rutting) accurately enough in the transportation research laboratories?

Properly constructed and maintained roads in the form of highways and expressways, etc. are of utmost importance for the safety and convenience of road users. Therefore, the distresses and failure mechanisms of the road pavements need to be studied accurately, based on which, maintenance plans and possible remedies can be developed.

For this, engineers and scientists recommend replicating the real-life scenario in a laboratory, so that, the phenomena can be looked into more closely. One of such distresses or failure mechanisms is permanent deformation in road pavements in the form of rutting.

In simple words, it is defined as the longitudinal depression in the vehicle wheel-path under repeated traffic loads. For the true characterisation of rutting, a device, called the Wheel Tracker is used in the laboratory and a laboratory-made scaled-down pavement layer is made, over which the Wheel Tracker test is employed. This just about replicates the overall real-life scenario, however, not accurately enough. The depression on the laboratory-made pavement layer can be measured, and subsequently characterised through computerised and/or manual analysis.

Roy's research investigates how the permanent deformation (called rutting) in road pavements can be effectively characterised by a modified design of an existing device - the modified wheel tracker, ideated by Prof Mofreh Saleh, and modified and assembled by Mr John Kooloos at the UC transportation laboratory.

“But the problem is, the existing setup of this device is not useful enough to provide accurate measurements related to rutting, in the sense that the existing setup does not itself replicate the actual engineering scenario on the roads.”

Roy’s research investigates how the modified setup of the wheel tracker can be effectively used in more robust ccharacterisation of rutting in the aboratory, thereby pin-pointing the actual physical and engineering conditions, so that remedies could be recommended. In his research, Roy validated the usefulness of the modified device through various experimental, statistical, and numerical modelling techniques.

It is envisaged that the findings of this research could considerably benefit the agencies and researchers across the globe, who are currently using the existing setup of the wheel tracker. It is envisaged that this research would serve as a document for gaining a deeper technical understanding of the functioning of the device, and thereby, its effect on the material tested in it.

He hopes his research will lead to better informed modelling and characterisation of this particular road distress, and this will lead to better monitoring and maintenance practices, which will subsequently facilitate improved design of road pavements.

Roy has received several awards during his academic career, some of them are – PhD scholarship awarded by the department of Civil and Natural Resources Engineering, University of Canterbury; International Excellence Award offered by Brunel University, London, UK; and SBS/India scholarship offered by the University of Strathclyde, Glasgow, UK. During his doctoral study, Roy was engaged as the president of the University of Canterbury Transportation Student Chapter, a funded student chapter under the Institute of Transportation Engineers (ITE).

Roy now works as a Research Scientist with WSP Research and Innovation at Wellington, New Zealand. He takes a keen interest in films, painting, and poetry. 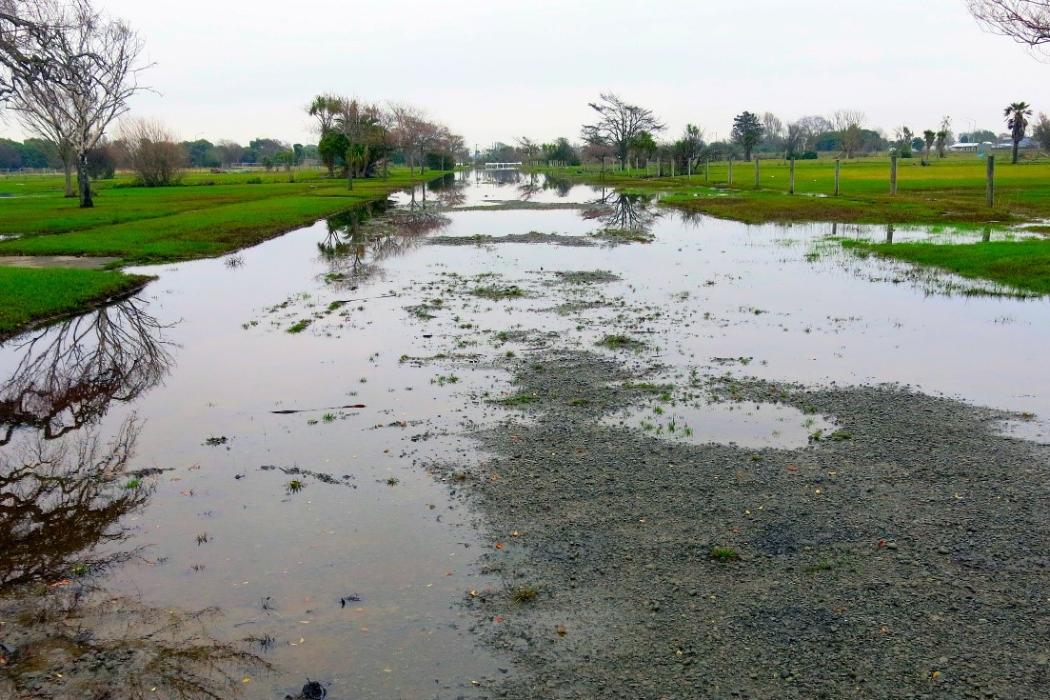 What is going to happen to groundwater with sea-level rise?

Higher ocean levels mean the groundwater will rise too, sometimes exposing coastal cities and settlements to emerging hazards such as groundwater ... 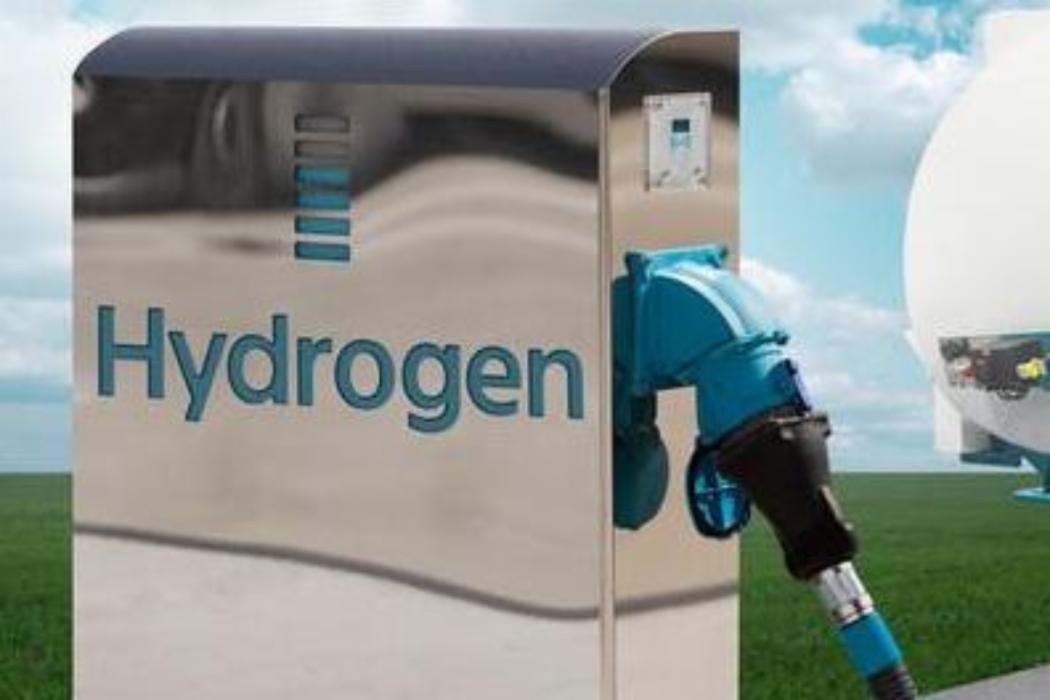 NZ is touting a green hydrogen economy, but it will face big environmental & ...