The University of Canterbury Motorsport (UCM) 4WD electric race car in action on the track in Melbourne.

The University of Canterbury Motorsport (UCM) team has made history in Melbourne becoming the first team to win a dynamic event at the Australasian Formula SAE competition with an electric race car.

The Formula SAE Australasia is a student-run competition where more than 30 university racing teams from around the world design, construct and race a single-seat race car.

UC Faculty Advisor to the UCM team Bruce Robertson says that this has been a great year for the Canterbury students in only the fourth year UC has competed.

“I am immensely proud of what the UC team have achieved this year – designing and constructing New Zealand’s first four-wheel-drive electric race car and then being the first team ever to win a dynamic event at the Australasian Formula SAE competition with an electric vehicle.”

One of the design judges at the competition in Melbourne was Australian F1 aerodynamicist Willem Toet, who has 30 years of F1 experience including being head of aerodynamics at Ferrari, Benetton, BAR Honda, and BMW Sauber.

“He was particularly impressed with the UCM car and the team, summing it up very well by stating ‘the UCM team just need to keep going in the direction they are and they can be world champions’,” Robertson says.

For the second year in a row the UCM race car won the Skidpan event, which tests the ability of the cars to generate lateral grip in a steady state cornering situation. This really tests the students’ knowledge of chassis, suspension, tyre, aerodynamics and car setup, Robertson says.

UCM’s car also came second in the Business Presentation event. The enquiring minds of UCM also won the Clarification Champion award, for the team that posed the greatest number of rules enquiries throughout 2016.

This is UC’s fourth year in the competition, but the team’s first year building an electric vehicle. Over the past few years UC has developed a reputation for pushing the boundaries for what can be achieved each year, and the UCM16 team have remained true to this, Robertson says.

“It was the most technically advanced car at the competition, featuring an electric four-wheel-drive system with independent torque control allowing torque vectoring [wheel torque helps steer the car], wheel slip control, and launch control. This is all done using electronics and software developed by our students.”

Many of the UCM engineering students are taking the fast-track to top-level motorsport careers, with some soaring to new heights in design. A number of former UCM students have raced into professional automotive and motorsport engineering careers around the world.

Previous UCM students have been offered jobs in professional motorsport in Australia, the United Kingdom and the United States, as well as working with Rodin Cars in Waiau, following UCM’s success in the Formula SAE competition.

The UCM car was painted in hot pink and blue in tribute to the late Christchurch engineer, innovator and entrepreneur John Britten, who designed and built the famous Britten V1000 motorcycle.

The four-day international student engineering competition centred on the design, construction and racing of an internal combustion or electric race car up to 600cc/80kW. The competition presents students with the opportunity to develop their skills in design, management, manufacturing, communication, research and business operations in a real world environment. 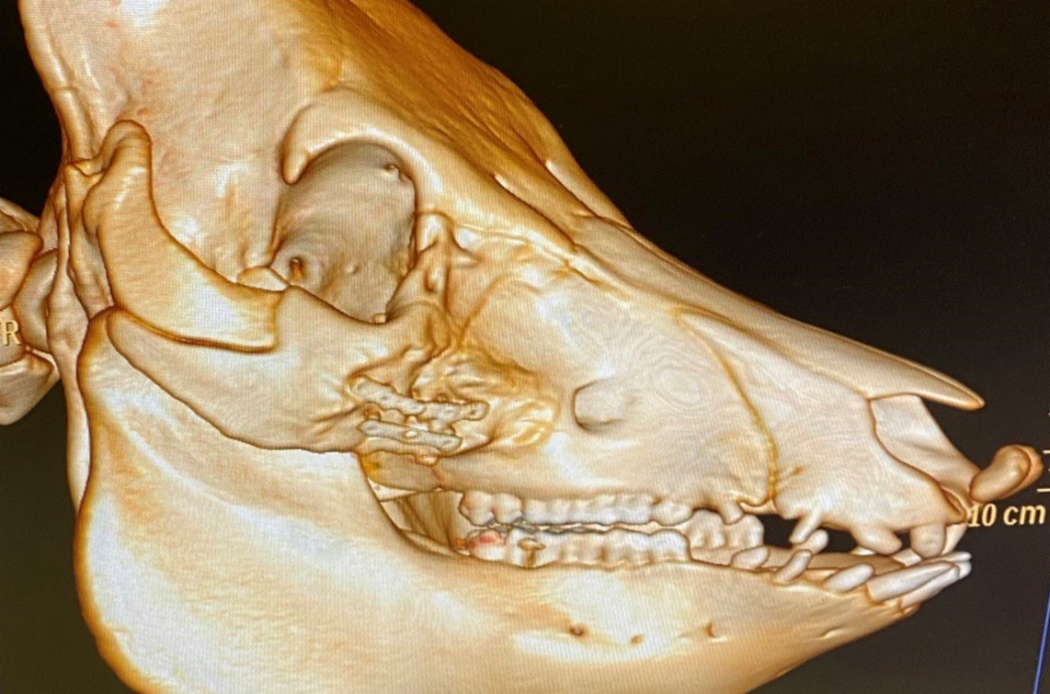 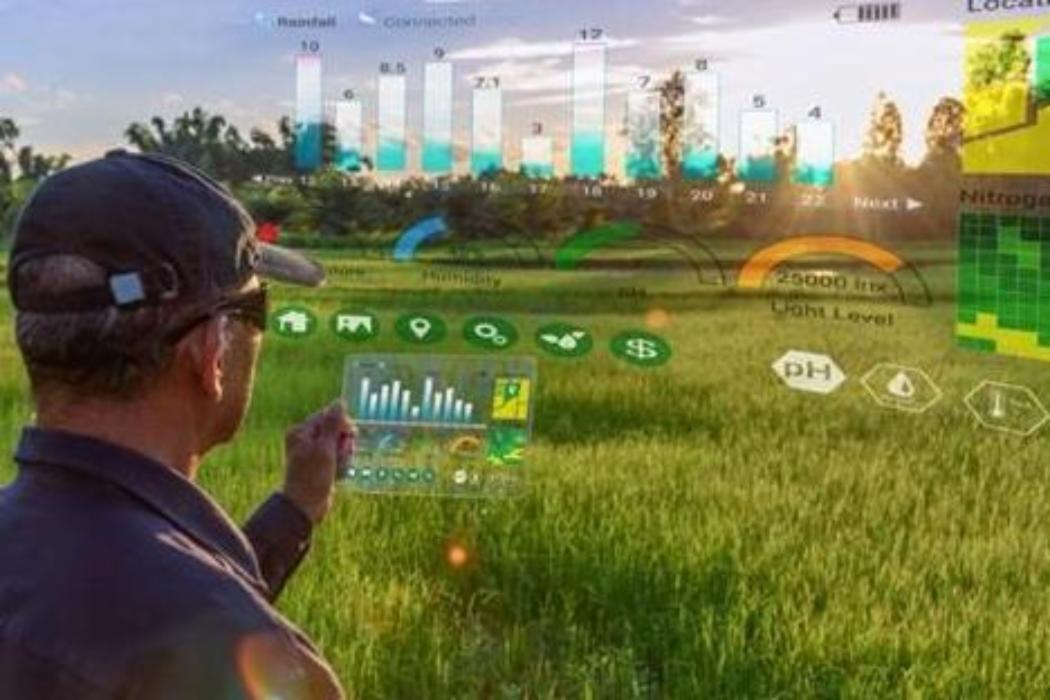