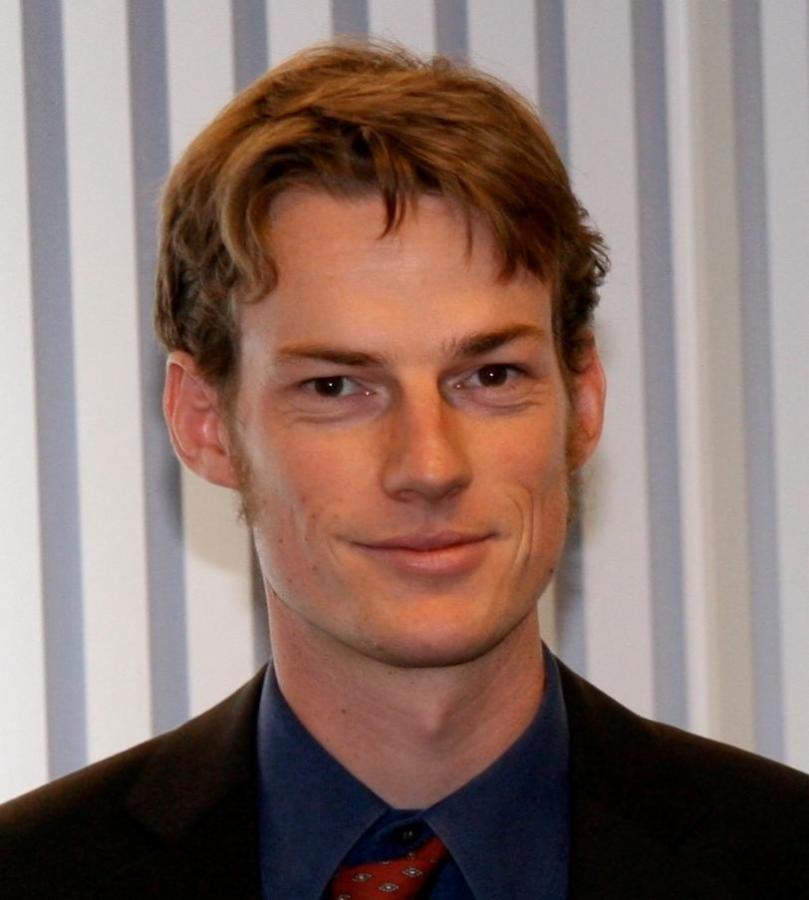 Julian completed his PhD in Electrical & Electronic Engineering under the supervision of Prof. Phil Bones, Prof. Rick Millane and Dr Richard Watts. He then spent four years as a scientist in Freiburg, Germany, at one of Europe’s leading MRI research labs. He is widely known as a world-leader in MRI motion correction methods and is a frequent invited speaker at international conferences.

Since 2012, Julian has been based out of California, working on projects at Stanford University, GE Healthcare and Google. He is the inventor of a number of patents relating to computer vision, motion tracking and MRI, some of which have been commercialized.

Julian now divides his time between Silicon Valley and NZ. His current interests involve applying AI to solve problems in medical imaging and wearable devices. He also has a strong interest in applying some of the same approaches to problems of relevance in NZ industries.